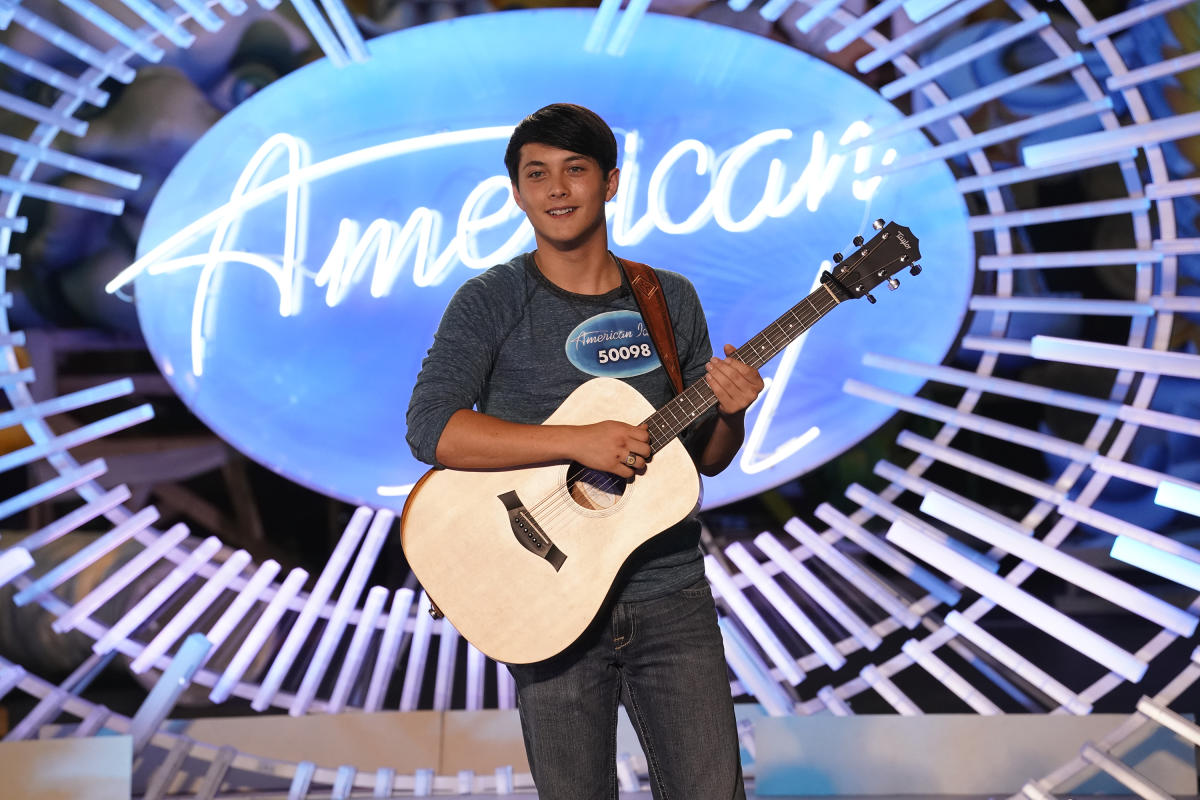 “Earlier today, I received a warrant due to allegations made against me and have been fully cooperative with the Louisiana State University Police Department,” Hardy, age 21, announced Thursday evening. “I understand that my career has thrust me into the public spotlight, and I embrace that wholeheartedly as my entire world belongs to my music and my fans. However, due to the sensitive nature of this allegation, I humbly ask for privacy at this time. I have the utmost respect for the law and will assist in their investigation as needed moving forward. ”

Hardy’s attorney, C. Frank Holthaus, confirmed in a press statement that Hardy “did receive a warrant for his arrest and has been and will continue to be fully cooperative with the Baton Rouge Police Department on this matter. Due to the public nature of Mr. Hardy’s profession, we ask for privacy at this time. ”

While Hardy and Holthaus did not divulge any details about the allegations against him, on Friday morning LSU spokesman Ernie Ballard confirmed Hardy’s arrest via the following statement: “Laine Reed Hardy (a non-LSU student) was arrested by LSU Police today and booked into East Baton Rouge Parish Prison for violation of 15: 1303 – Interception and Disclosure of Wire, Electronic, or Oral Communication. His arrest warrant has been filed with a clerk of court. ”

Louisiana news channel WAFB reported Friday morning that Hardy has in fact been accused of putting a listening device in a female student’s dorm room at LSU – a crime that carries a maximum penalty of a $ 10,000 fine and up to 10 years in prison. Hardy was booked into the East Baton Rouge Parish Prison on Friday on a charge of intercepting communications, after surrendering to the authorities on the warrant that had been issued Thursday. According to WAFB, a female LSU student and her roommate found a recording device “to monitor her conversations” inside their dorm room at Azalea Hall on April 6 and alerted campus police. Police then uncovered evidence of secret recordings, made over 10 different days in February of this year, featuring audio of the baritone singer’s “distinguishable voice” and mentions of his name by other parties.

Hardy’s booking document, obtained by the New York Post, states that “the victim… found a fake Instagram on the Defendant’s phone that he used to cover up that he was illegally recording her when he wasn’t around.” The documentation also notes that Hardy “had information about the victim and her actions during the Christmas break that was not known to the Defendant.” When the student “confronted” Hardy, he “admitted that he left a‘ bug ’in her room but later discarded it in his pond.”

According to the prison booking documents, “the victim… located a device appearing to be a phone charger under the victim’s futon,” and after a Google search “she learned it to be a VR-500 Voice Activated Recorder.” On a recording dated Feb. 2, “the victim is heard telling someone about how she figured out the Defendant was recording her” but “doesn’t know if the bug is still in her room.” The female student had been in a romantic relationship with Hardy from November 2021 to February 2022, according to the Post.

Hardy, whose single “Memorize You” was featured in several episodes of ABC’s The Bachelorette this season, is scheduled to duet with his fellow Season 17 country singer Laci Kaye Booth this coming Monday on ABC’s “Great Idol Reunion” special, which will also feature former judges Paula Abdul and Randy Jackson and Idol alumni Ruben Studdard, Jordin Sparks, David Cook, Kris Allen, Scotty McCreery, Lauren Alaina, Maddie Poppe, Caleb Lee Hutchinson, Willie Spence, and Grace Kinstler. A source with knowledge of the situation tells Yahoo Entertainment that the one-hour special, which was taped more than a month ago, will be air unedited and as planned.

Hardy is just the latest former Idol contestant to find himself in trouble with the law. In February, disgraced finalist Caleb Kennedy, who was disqualified from the show last year after an old racist social media post resurfaced online, was charged with felony driving under the influence resulting in death. On Thursday, Kennedy appeared before a judge, in his fourth hearing since the DUI crash that killed 54-year-old Larry Parris in Kennedy’s hometown of Spartanburg, SC As of this writing, Kennedy is still being held in the Spartanburg County Detention Center awaiting bond. If the 17-year-old is tried as an adult and convicted, he faces up to 25 years in prison. 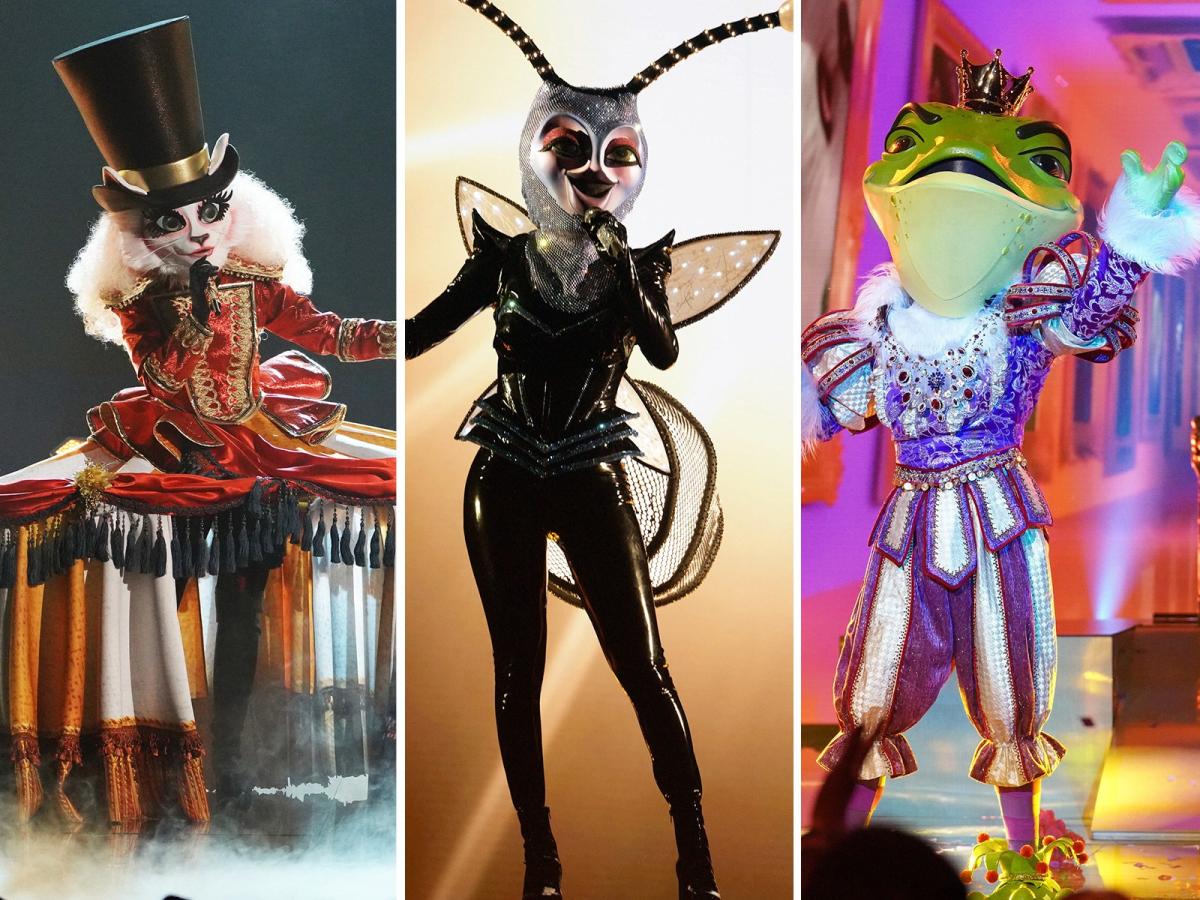 And the winner of ‘The Masked Singer’ Season 7 is… 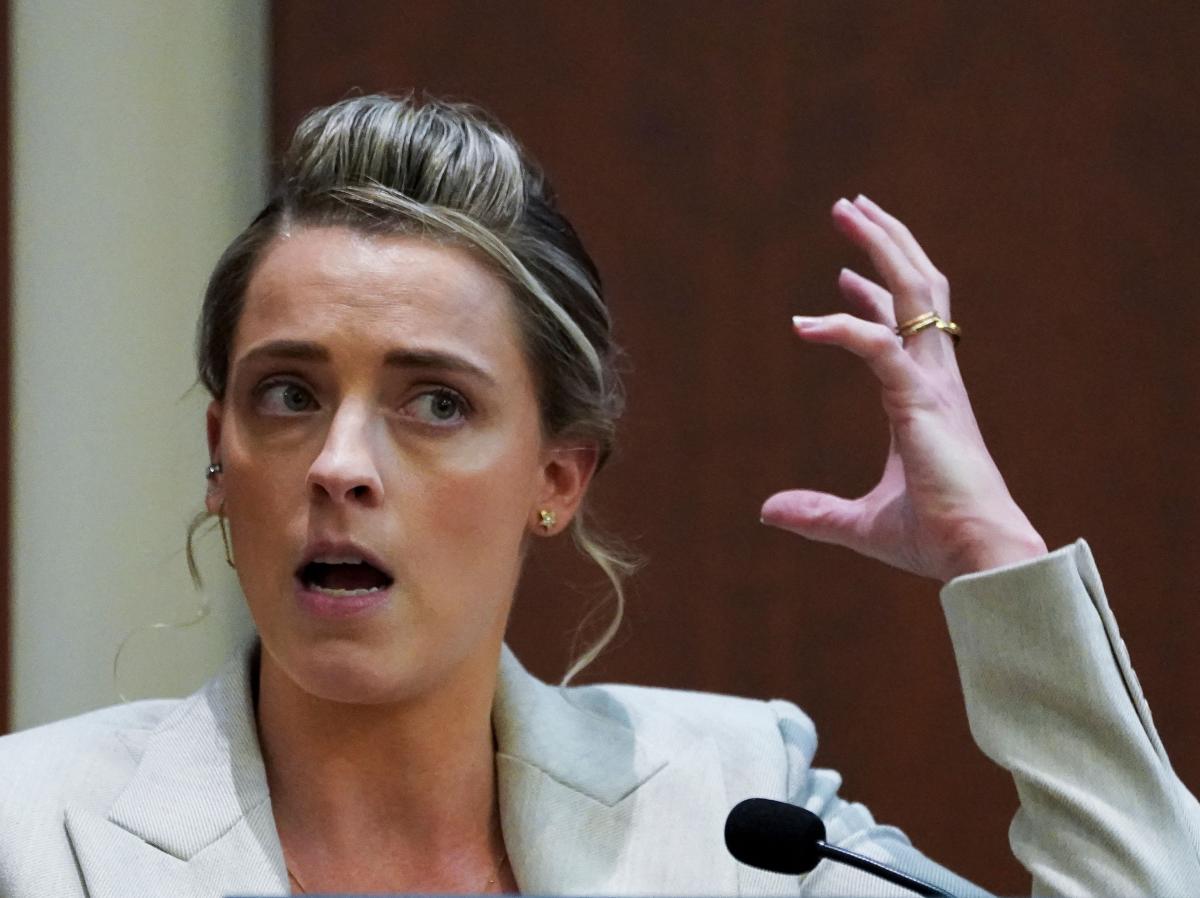