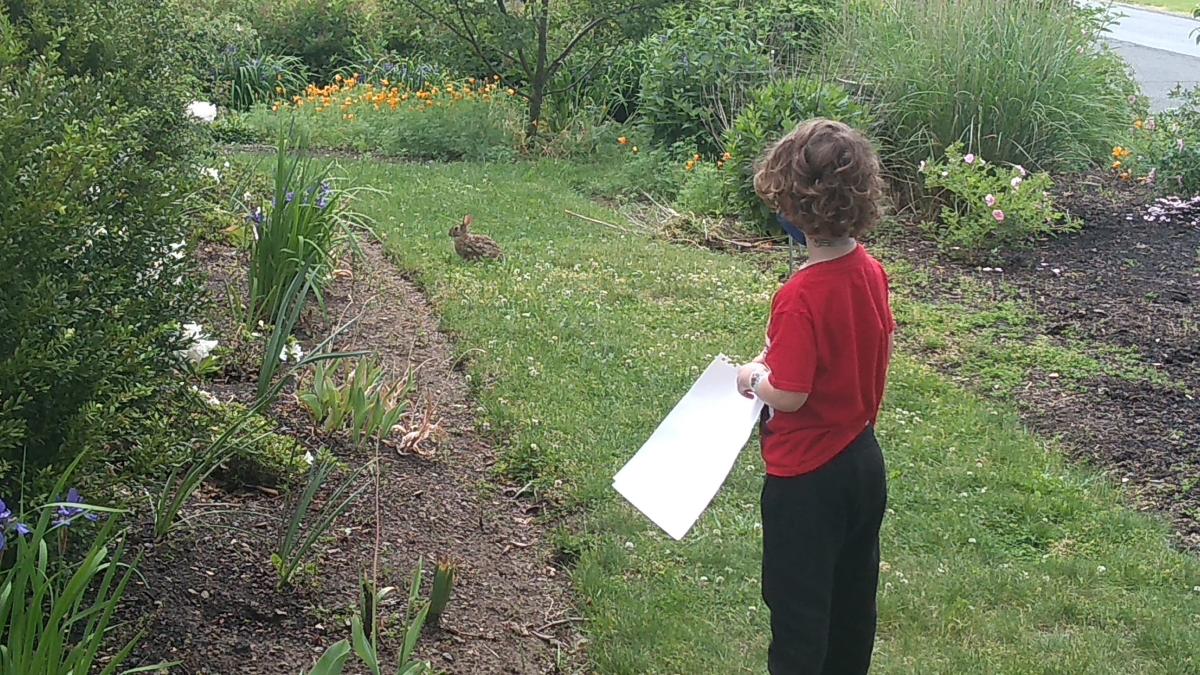 WHITE PLAINS, NY (AP) – LeighAnn Ferrara is transforming her small suburban yard from grass bordered by a few shrubs into an anti-lawn – a patchwork of flower beds, vegetables and fruit trees.

It didn’t happen all at once, says the mother of two young kids. “We started smothering small sections of the lawn each year with cardboard and mulch and planting them, and by now the front yard is probably three-quarters planting beds,” she says. “Every year we do more.”

Her perennials and native plants require less upkeep and water than turf grass does. And she doesn’t need herbicides or pesticides – she’s not aiming for emerald perfection.

For generations, the lawn – that neat, green, weed-less carpet of grass – has dominated American yards. It still does. But a surge of gardeners, landscapers and homeowners worried about the environment now see it as an anachronism, even a threat.

“America is unique in its fixation on the monoculture lawn,” says Dennis Liu, vice president of education at the EO Wilson Biodiversity Foundation in Durham, North Carolina. “Our English inheritance is our own little tidy green space.”

Now, drought, crashing insect populations and other environmental problems are highlighting -– in different ways, in different places –- the n eed for more kinds of plants in spaces large and small.

Some people are experimenting with more “eco-friendly” lawns, seed mixes you can buy with native grasses that aren’t as thirsty or finicky. Others are mowing less and tolerating old foes like dandelions and clover. Still others are trying to replace lawns , entirely or bit by bit, with garden beds including pollinator-friendly and edible plants.

It all leads to a more relaxed, wilder-looking yard.

“The more you can make your little piece that you’re a steward of go with nature’s flow, the better off everyone is,” says Liu.

In states with water shortages, many homeowners long ago swapped out turf grass for less-thirsty options, including succulents and gravel.

Elsewhere, the pandemic has accelerated the trend away from lawns. Gardening exploded as a hobby, and many non-gardeners spent more time at home, paying more attention to the natural world around them.

Municipalities across the country are handing out lawn signs with “healthy yard” bragging rights to homeowners who rotate lawn chemicals or mow less often. Many towns are slapping regulations on common tools like gas-powered leaf blowers and mowers, mostly because of noise.

“For people interested in gardening, a lot have come to the realization it can’t just be ornamental anymore. It has to serve some other purpose, whether food, habitat… pack in as many uses as you can, ”says Alicia Holloway, an extension agent at the University of Georgia in Barrow County. “It’s a shift in thought, in aesthetics.”

Monrovia, a major grower of plants for nurseries and other outlets, has seen lots of interest in a “Garden of Abundance” trend — a more “alive-looking” yard with a variety of plants, says company trend watcher Katie Tamony. says it’s a way of thinking about your yard “as not just being yours, but part of a more beautiful, larger world that we’re trying to create.”

Plants that attract pollinators were the category now sought-after in a survey of Monrovia’s customers, she said.

And yet. The lawn isn’t disappearing anytime soon.

Many homeowners associations still have rules about keeping yards manicured. And lawn services tend to be geared toward maintaining grassy expanses.

He says his group supports the goal of making lawn care more environmentally friendly, but believes some recent ordinances, like those against gas-powered blowers and mowers, have created a “fraught political environment.” He says electric alternatives to those tools aren’t feasible yet for the big lawns that professionals handle.

The landscapers’ trade group set up a new public platform this year, Voices for Healthy Green Spaces, to present its side of things. “Whether people want to have a large yard, plant a forest of trees in their backyard, or want a meadow and unstructured plantings,” all are green options, they said.

Those concerned that grass lawns fall short in helping pollinators and other species face another problem. “A lot of people don’t want to be – there’s fear of nature,” says Holloway, the Georgia extension agent.

Replacing grass also takes patience. “One of the best parts of my job is site visits. I go to backyards that people have been working on for 20, 30 years, and it’s helped me get over the mindset that everything has to be done all at once. It really takes time ”to create a yard that’s got plantings, rather than just lawn, Holloway says.

And it’s hard to overcome tradition and neighborhood expectations. A lawn “looks tidy, and it’s easy to keep doing what you’re doing,” Liu says. But “once you’ve established the new equilibrium, it’s easier, it pays all these benefits.”

Some neighbors might see it a yard without a lawn “and think, there’s the crazy person,” he says. “But a lot of people will just think it’s so cool.” 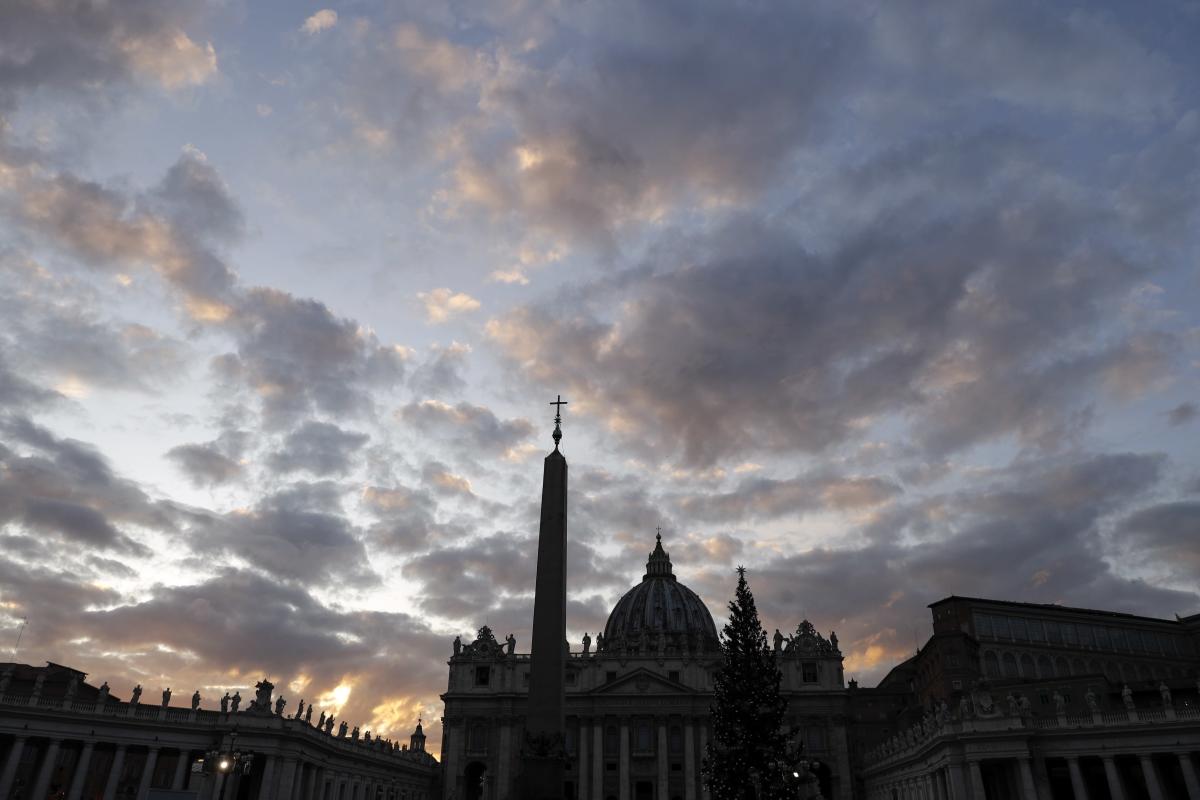 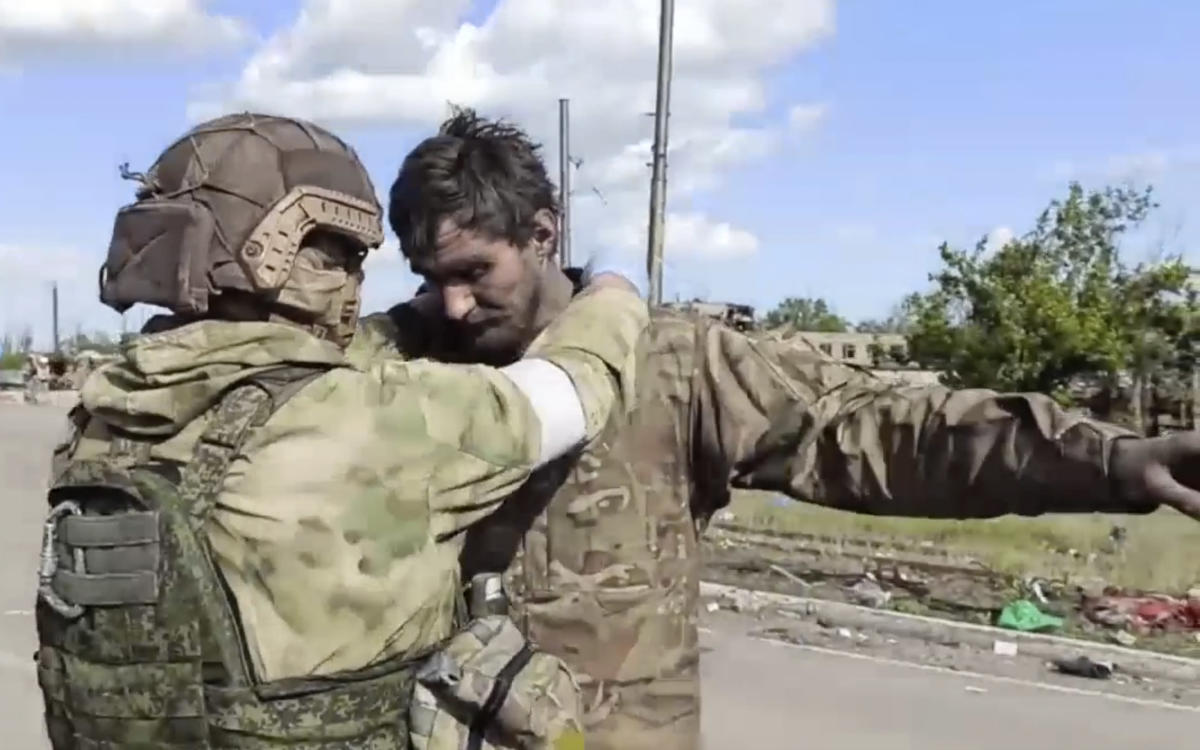