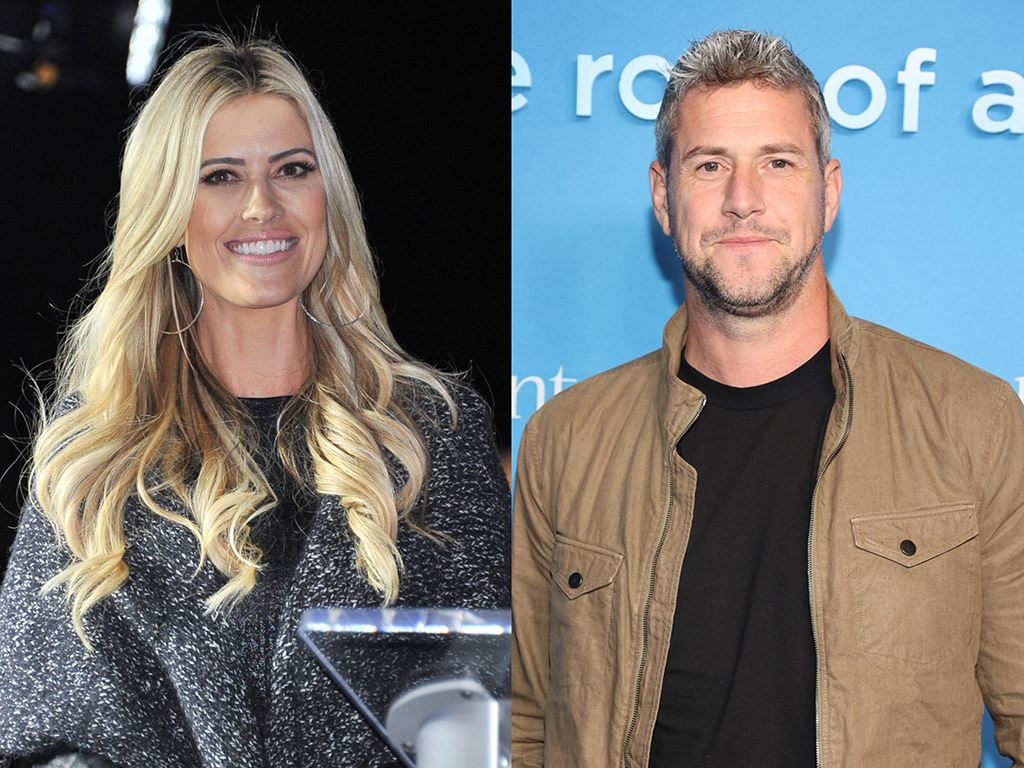 Ant Anstead’s emergency request for a full custody of his 2-year-old son with Christina Hall has been denied.

An Orange County Superior Court judge ruled Thursday that the Celebrity IOU Joyride host, 43, had “insufficient showing of exigent circumstances” to change the custody of 2-year-old son Hudson London, according to court documents. The ruling also stated that the “notice to the other party,” Flip or Flop’s Hall was “not adequate.”

A court date has been set for June 28 so that both parties have time to make their arguments as to whether or not the requested change to the custody should be granted.

A rep for Anstead has not responded to Yahoo Entertainment’s request for comment. The Christina on the Coast star, 38, said Thursday in a statement, “What Ant is doing deeply saddens me. If this was really about Hudson, as he says, this should have been handled privately with a private judge or mediation, as myself and my attorney have suggested “I have had my share of ups and downs but I am a good mom and I love my children with all my heart and I will always protect them.”

Anstead and Hall were briefly married from 2018 to 2020, and were given a shared joint legal and physical custody of Hudson when their divorce was finalized in June.

In the filing, Anstead – who has been dating actress Renée Zellweger for the last year – claimed she has been the “primary parent,” and Hall – who recently married third husband Joshua Hall – has spent an “average of 9 full days each month over the last 20 months and an average of 7 full days per month in 2022 “with their son.

He requested that the court change her custody schedule to “alternating weekends, Friday at 4:00 pm until Sunday at 6:00 pm commencing May 6, 2022,” noting she would have a custody “in California only … except for vacations. “

Anstead said the new schedule would “allow Christina’s time to be stepped-up over the next several months to match the schedule she has with her other children,” referring to son Brayden, 6, and daughter Taylor, 11, with ex-husband and former Flip or Flop co-star Tarek El Moussa.

Anstead, who is also dad to Amelie, 18, and Archie, 15, from his first marriage to Louise Storey – also claimed that Hudson was returned to him in January without Hall disclosing her family had COVID-19.

“At the time my partner was filming her new project and her COVID diagnosis put the whole production on pause,” he said, referring to Zellweger.

Anstead said if he’s not awarded sole legal custody of the child, he asked for an “order restraining both Christina (and me) from using Hudson or Hudson’s likeness or image in any commercial endeavor, social media paid promotion, television or streaming program, or which might otherwise commodify Hudson without the express advanced written consent of both parents in writing. “

He claimed Hall featured Hudson in “paid advertisements to sell products” on three of the five full days she had their son during March 2022. Further, Hudson is “allergic” to one of the products used in the advertisement, he said.

It’s unclear how this will impact Hall’s HGTV shows. Earlier this month, she announced she’ll star in a new spinoff Christina in the Country, set in Tennessee where she owns a farmhouse, and it was supposed to feature her new husband and three children.

On Friday, Josh Hall publicly praised his wife for her parenting skills and being an “incredible woman,” and he said they would “always remain unfazed by any outside noise.”

“There is a lot that goes on in personal lives that isn’t for public consumption, therefore not shared, kept private. So trust me as someone who likes to keep a low profile, no one except those directly involved knows jack about any situation more than them.2 sides and the truth.I will always protect her, keep her safe and no one will hurt her with me in the picture.She doesn’t bother anyone, she deserves the same in return.I will ensure that’s the case. “