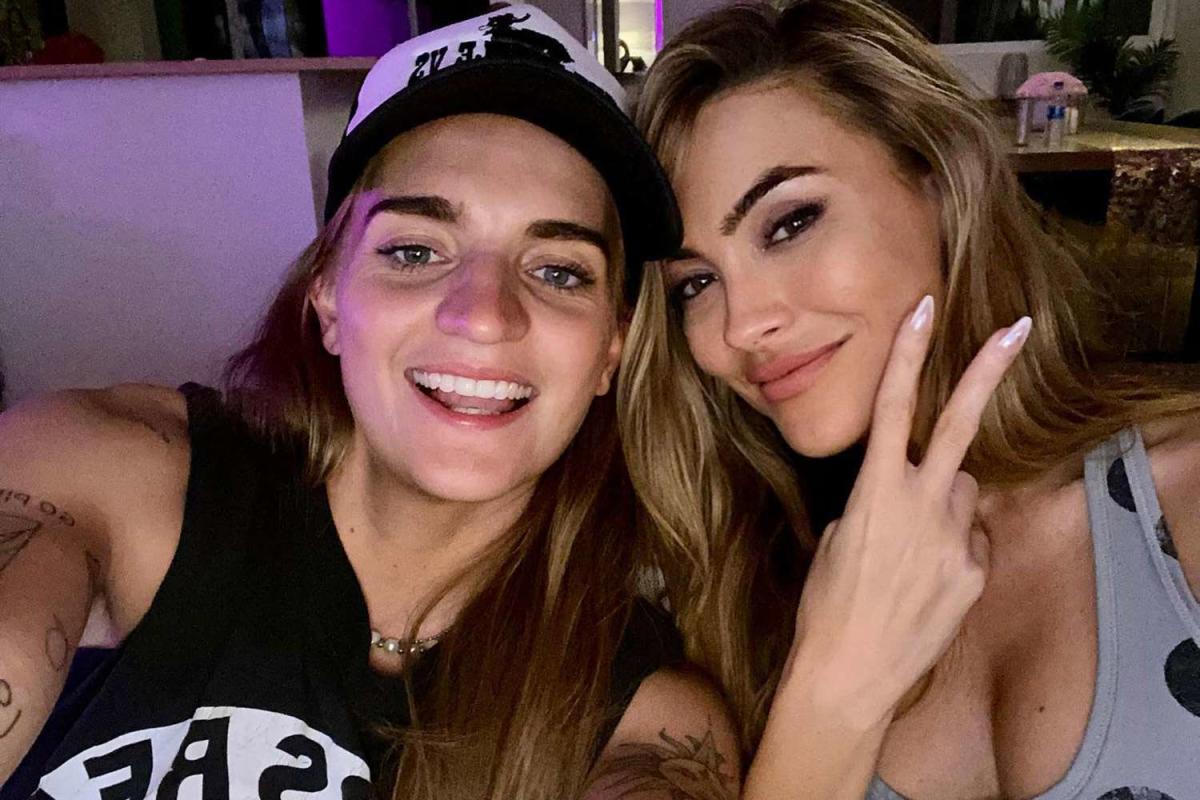 Chrishell Stause has a new love interest in her life!

The Selling Sunset star, 40, confirmed on the show’s reunion special Friday that she is dating non-binary Australian singer G Flip after moderator Tan France asked if she was seeing anyone special

“I’ve recently been spending a lot of time with someone that’s very important to me. Their name is G Flip. They’re nonbinary, so they go by them / them,” Stause said. “And they are an extremely talented musician.”

Revealing how they connected, she continued, “It started because I was just going to be in their video. And it’s about this chaotic love story. I come from soaps, I love acting. And with the job that we have, I don ‘ t always get to do it. At first of course I was like yes, let’s do that. “

RELATED: Who Is G Flip? All About Chrishell Stause’s New Love Interest

Sharing a snippet of the music video for “Get Me Outta Here” (which the singer said on Instagram will drop May 13), the shot inside Stause dancing in a convenience store and sharing a kiss with G Flip.

For more on Chrishell Stause’s relationship with G Flip, listen below to our daily podcast PEOPLE Every Day.

“It was so much fun, we had such a blast. Not everyone’s going to be ready for it, but I think it’s great. I think it’s amazing, the song is amazing,” the reality star added.

The 27-year-old musician hails from Melbourne and is known for their songs, “GAY 4 ME,” “Lover,” and “Drink Too Much.”

Last weekend, Stause flew out to Denver to watch her new partner perform with Lauren Sanderson, who G Flip collaborated with on “GAY 4 ME.”

While it’s unclear when the pair started dating, a source tells PEOPLE they’ve already taken a significant step in their relationship.

“Chrishell moved them in,” the source says, referring to Stause’s Los Angeles home, which she paid for in part by selling her wedding ring from ex Justin Hartley.

Eagle-eyed fans will notice that both Stause and G Flip have been leaving flirty comments on each other’s Instagram pages over the last six weeks.

On an April 27 post in which G Flip calls themself a “gender smoothie,” Stause commented “the most perfect blend” with a heart emoji. Her Selling Sunset co-star Emma Hernan also pops up in the musician’s comment section, as does Jason’s twin brother Brett Oppenheim’s ex, Tina Louise.

Stause also included a selfie of the pair in a March 18 Instagram gallery captioned, “grateful for every person in these pics.”

Reps for Stause and G Flip did not respond to PEOPLE’s request for comment.

RELATED: Selling Sunset‘s Davina Potratz Doesn’t Think Chrishell Stause and Jason Oppenheim Will Get Back Together

Stause’s new relationship comes about five months after she split from her co-star and Oppenheim Group boss Jason Oppenheim. The exes first went public with their relationship in July last year.

“Chrishell and I became close friends and it has developed into an amazing relationship,” Oppenheim, 45, told PEOPLE of the budding romance at the time. “I care about her deeply and we are very happy together.”

Just five months later, the pair confirmed they have gone their separate ways, with both parties citing different wants in regards to starting a family.

RELATED: Chrishell Stause Says Jason Oppenheim Split Was ‘Bittersweet’ But They Still ‘Love Each Other’

“Jason was and is my best friend,” she wrote, adding that “the amount of respect and love we have for each other will not change going forward.”

“Men have the luxury of time that women don’t and that’s just the way it goes,” she continued. “All of that being said, navigating this public terrain is difficult and I am just trying my best … I very much hope to one day have a family and decisions I make at this point are with that goal in mind.” 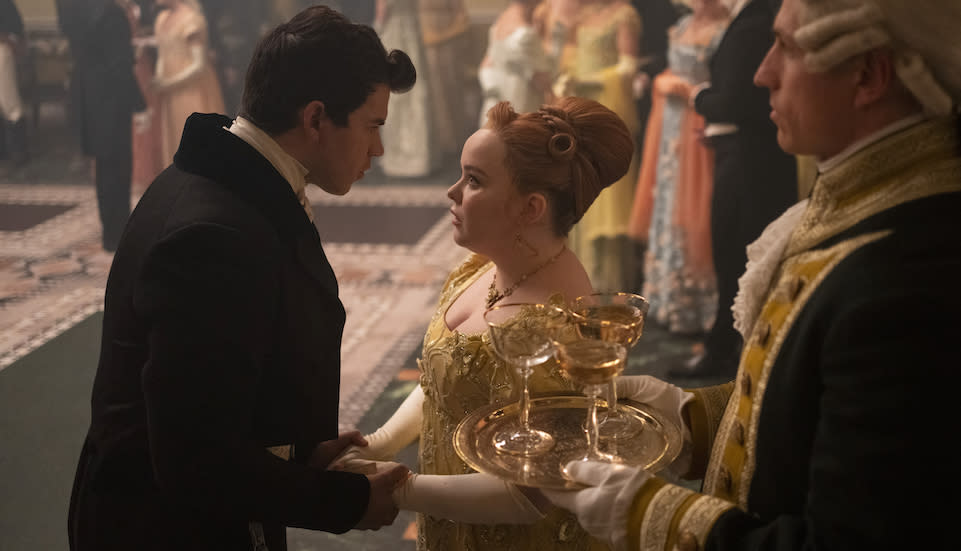 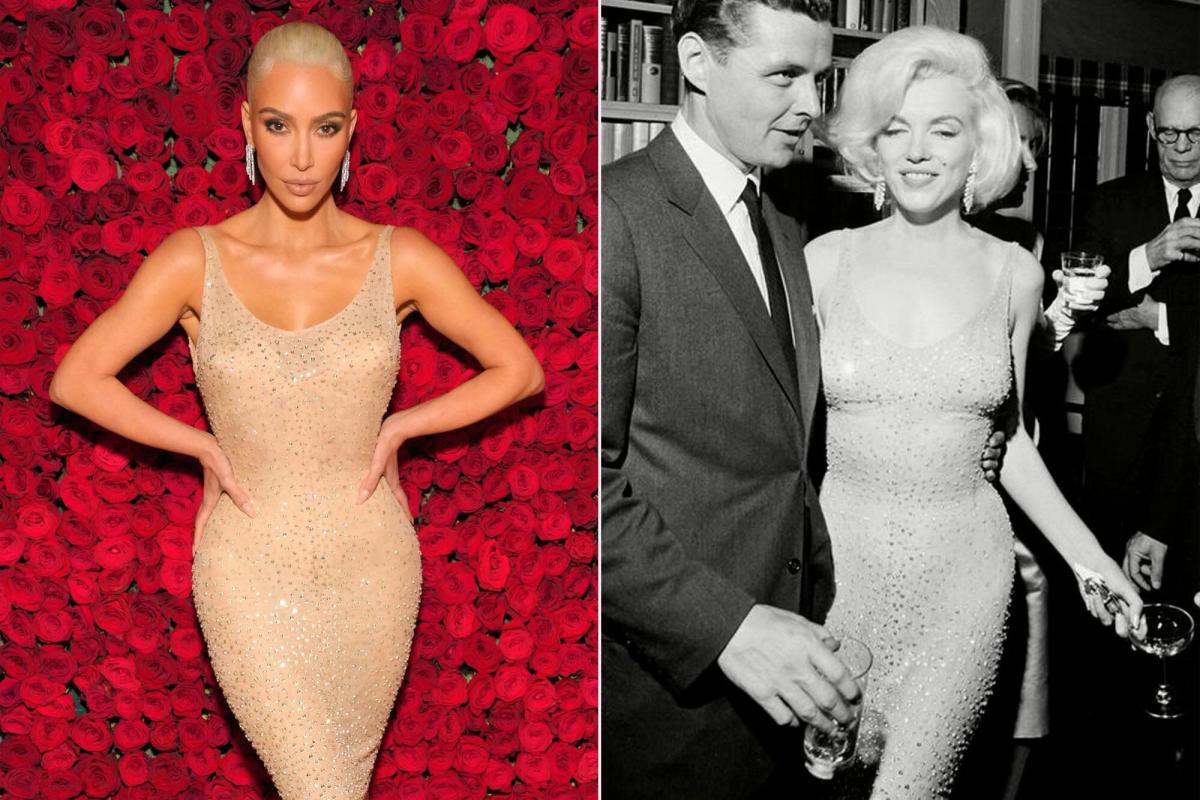 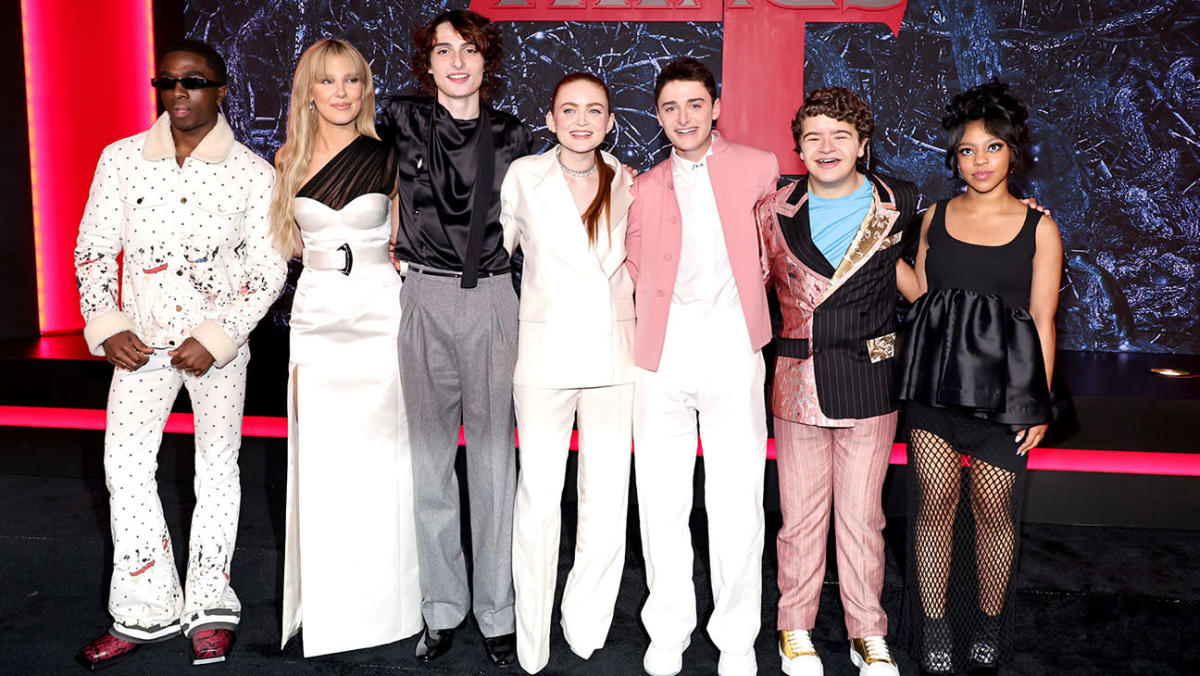 ‘Stranger Things’ Stars Tease What’s Ahead in Season Four, Reflect on Growing Up Together on Set