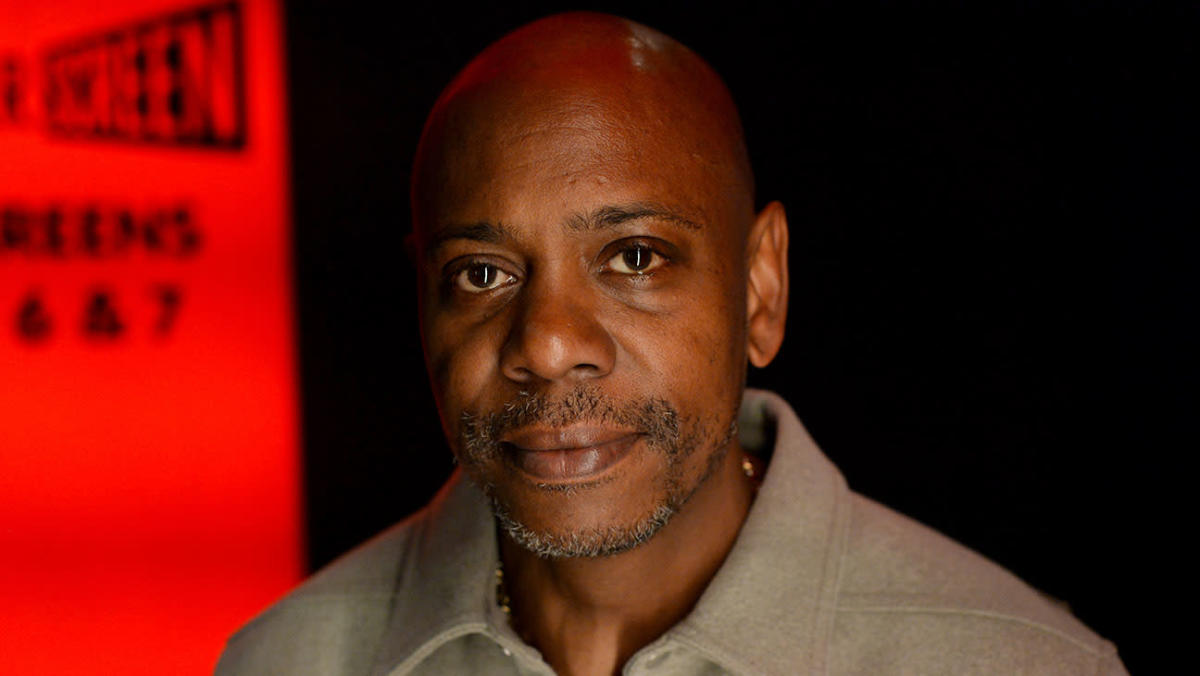 The Los Angeles City Attorney’s Office filed four misdemeanor charges on Thursday against suspect Isaiah Lee after the onstage attack of comedian Dave Chappelle during his set at the Hollywood Bowl on Tuesday. This follows the LA County District Attorney’s Office announcing earlier in the day that it declined to pursue felony charges.

City Attorney Mike Feuer said his office has filed charges of battery, possession of a weapon with intent to assault, unauthorized access to the stage area during a performance and commission of an act that delays an event or interferes with a performer.

“This alleged attack has got to have consequences,” Feuer said, in part, in video footage posted to his office’s official Twitter account after the charges were filed.

Earlier in the day, the DA said it referred the case to the Los Angeles City Attorney’s Office to consider possible misdemeanor charges. “After reviewing the evidence, the prosecutors determined that while criminal conduct occurred, the evidence as presented did not constitute felony conduct,” a spokesperson for the department said in a statement provided to The Hollywood Reporter. “The District Attorney’s Office does not prosecute misdemeanor crimes within the city of Los Angeles.”

The attack took place around 10:40 pm as Chappelle was attempting to leave the Hollywood Bowl stage upon finishing a set during the Netflix Is a Joke comedy festival. That is when 23-year-old suspect Isaiah Lee rushed to the stage and tackled Chappelle to the floor. The suspect was apprehended by venue security and eventually handed over to the LAPD. Lee was arrested on a suspension of assault with a deadly weapon and is being held at $ 30,000 bail.

At the time of the attack, Lee was carrying a replica handgun with a knife blade inside, authorities said. Chappelle was not injected during the incident and is fully cooperating with the ongoing investigation.

A statement provided to THR by Chappelle’s rep on Wednesday asserted that the comedian would refuse to allow the incident to “overshadow” his appearances during the comedy festival.

In its own statement, Netflix said, “We care deeply about the safety of creators and we strongly defend the right of stand-up comedians to perform on stage without fear of violence.”

The attack took place on the last night in a string of festival appearances for the comedian. Chappelle served as the festival’s opening night headliner on April 28, delivering three more sets – including Tuesday’s – before wrapping his run. During all four nights of the show, attendees were required to secure their phones at the venue’s entrance to avoid any potential recording. Festivalgoers also had to go through security and metal detectors.

Netflix Is a Joke is one of the streamer’s biggest forays into live event programming, with the company’s first-ever comedy festival hosting more than 250 events in Los Angeles between April 28 and May 8. Taking place across various venues, including the Hollywood Bowl, Dodger Stadium, the Improv and the Laugh Factory, the comedy fest boasts sets from some of the biggest names in the industry, including David Letterman, John Mulaney, Amy Schumer, Bill Burr, Kevin Hart, Chris Rock, Ali Wong, Chelsea Handler, Pete Davidson and Hasan Minhaj.

May 5, 5:52 pm Updated with misdemeanor charges.

Best of The Hollywood Reporter