The Crawley family still has the royal touch at the box office. “Downton Abbey: A New Era,” a sequel to the big-screen continuation of the beloved British television show, captured $ 16 million from 3,815 North American theaters in its domestic debut. Though down slightly from initial projections, those returns mark an encouraging start at a time when older audiences have been selective about going to the movies.

There had been an understandable concern about the second “Downton Abbey” in terms of commercial prospects, and not because long-time fans of the series had tired of devouring the onscreen palace intrigue and class-system drama. Other than “House of Gucci” and James Bond sequel “No Time to Die,” many pandemic-era films catering to adults (such as Steven Spielberg’s “West Side Story” remake ”and the Will Smith sports drama“ King Richard ”) struggled to sell tickets despite positive reviews. So it’s no small feat that nearly 50% of ticket buyers for “Downton Abbey: A New Era,” a feel-good story set in a familiar franchise, were 55 and older.

“The fanbase for‘ Downton Abbey ’is very dedicated. We found that out after the first movie, ”says Lisa Bunnell, president of the domestic distribution at Focus Features, the specialty studio behind the film franchise. “It’s like going to visit your family.”

Moviegoers, consisting mostly of females, awarded the film with an “A” CinemaScore, the same grade as the first film.

Bunnell adds, “The only way you’re going to get older audiences to theaters is to offer them the movies they want to see.”

The homecoming, of sorts, landed “Downton” in second place, as ticket sales were not enough to dethrone Disney’s “Doctor Strange in the Multiverse of Madness.” The latest Marvel movie, which has towered over box office charts for three weekends in a row, added another $ 31.6 million from 4,534 theaters between Friday and Sunday. To date, “Doctor Strange” has generated $ 342 million in North America and $ 461 million internationally, pushing the film past $ 800 million at the global box office. If “Doctor Strange 2” is able to sustain momentum, the superhero adventure could become the only movie in COVID times to cross $ 1 billion at the box office after “Spider-Man: No Way Home.” Since the “Strange” sequel (like “No Way Home”) isn’t playing in China or Russia, it’s been harder for the tent pole to reach the coveted billion-dollar mark.

At the international box office, “Downton Abbey: A New Era” has earned $ 35 million, boosting its worldwide tally to $ 51.7 million. The sequel cost $ 40 million to produce (twice as much as the original film, which cost $ 20 million) because COVID safety protocols and additional production locations inflated the budget. That means the movie still has ways to go before getting into the black.

The warmly embraced sequel picks up the wealthy Crawley family voyages to the South of France to uncover a mystery about the dowager countess’ (played by Maggie Smith) in a newly inherited villa. The cast also includes Hugh Bonneville, Elizabeth McGovern, Michelle Dockery, Jim Carter, Joanne Froggatt and Brendan Coyle. Variety’s Peter Debruge called the film an “affectionate group hug,” which, of course, is the kind of escapism that “Downton Abbey” loyalists want in their historical soap operas.

“This is a very good opening […] Reviews are excellent, as they were for the first movie, ”Gross said. “Downton Abbey” is a unique and accomplished series.

In Variety’s review, Debruge predicted that “audiences are all but guaranteed to leave this folk-horror bizart-house offering feeling disturbed,” which explains the movie’s rare, terrible “D +” CinemaScore. (Even the horrific-in-a-different-way musical “Cats” landed a “C +” grade.) “Men” may manage to get people talking, but those exit polls do not bode well for the film’s theatrical prospects.

A24 still has something to celebrate. Its genre-defying “Everything Everywhere All At Once” climbed past $ 52 million over the weekend, becoming the studio’s highest grossing domestic release in history. Adam Sandler’s tense thriller “Uncut Gems” ($ 50 million) previously held that record. Now in its ninth weekend in theaters, “Everything Everywhere All At Once” landed in sixth place with $ 3.1 million, marking a minuscule 4% decline from its prior outing.

In other box office milestones, Paramount’s adventurous romantic comedy “The Lost City” is inching closer and closer to the $ 100 million mark, an impressive milestone for a genre that’s been otherwise written off as a theatrical proposition. At No. 9, the Sandra Bullock and Channing Tatum-led movie added $ 1.5 million from 1,392 theaters, bringing its domestic tally to $ 99.2 million.

Elsewhere at the domestic box office, holdover titles “The Bad Guys” and “Sonic the Hedgehog 2” took spots three and four.

Paramount’s “Sonic the Hedgehog 2” has spent seven weeks in the top five. Over the weekend, the adventure sequel dropped to No. 4 with $ 3.9 million from 2,943 venues, bringing its North American haul to $ 181 million. After “The Lost City” and “Sonic the Hedgehog 2,” Paramount looks to continue its winning streak over Memorial Day weekend as Tom Cruise’s long-awaited blockbuster-hopeful “Top Gun: Maverick” touches down at the domestic box office. 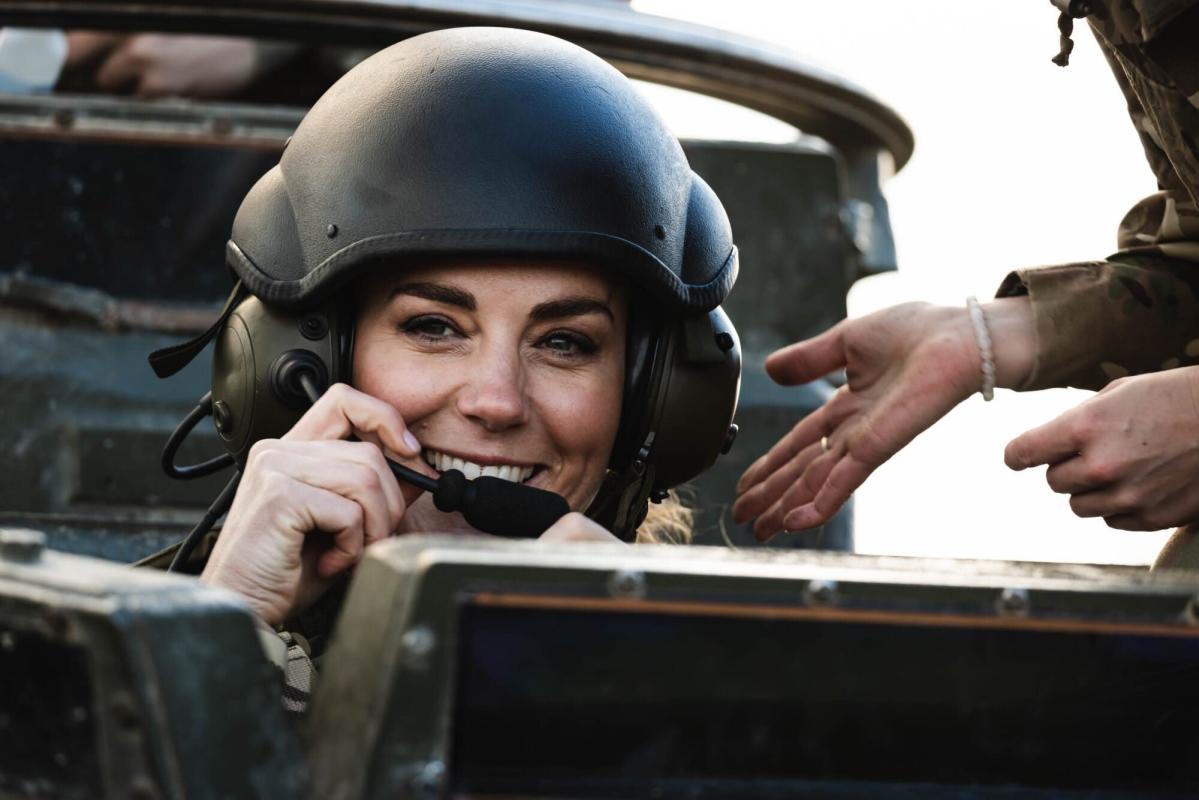 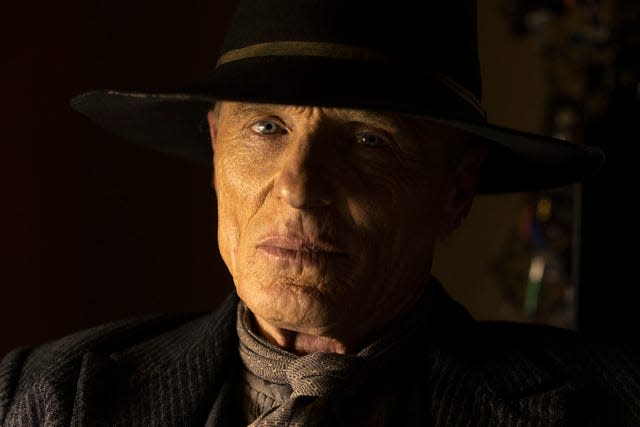 ‘This is what I signed up to do’

‘I Want to Be Present’