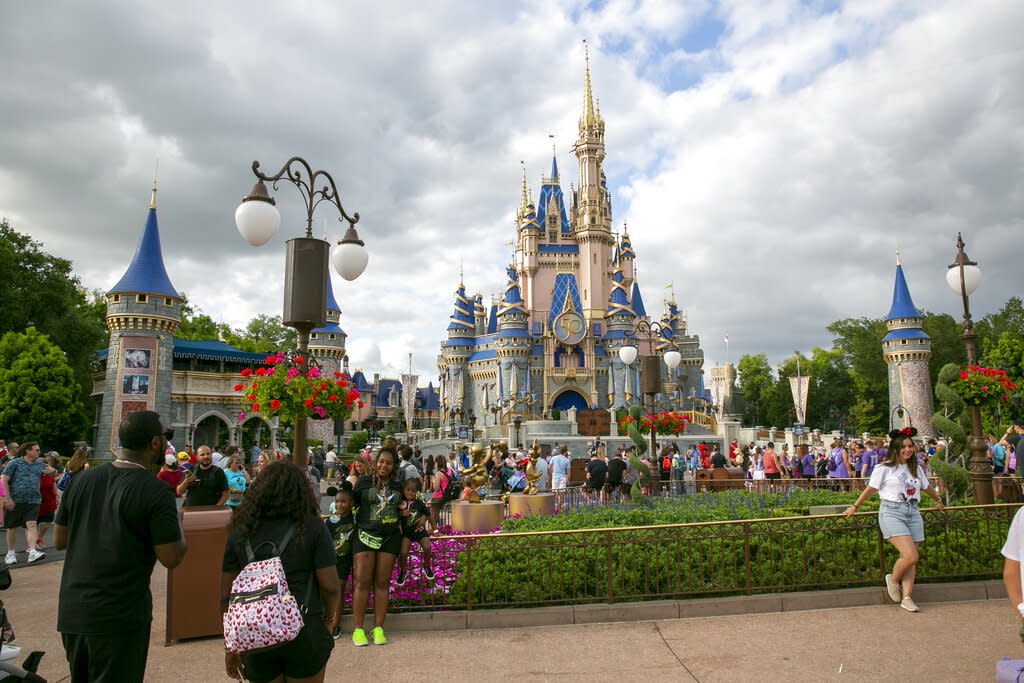 UPDATED: A judge today denied a lawsuit brought by Florida taxpayers over Governor Ron DeSantis’ decision to revoke Walt Disney World’s special Reedy Creek tax district, which has allowed Walt Disney World to self-govern – and self fund – its Orlando operations and local infrastructure. The litigants were concerned that local taxpayers would then have to foot the bill for things like road maintenance and a fire department that Disney has taken care of for the past 55 years.

The suit was brought in federal court and also alleged that DeSantis’ move was a putative response to Disney’s disapproval of the state’s so-called “Don’t Say Gay” law. Such retaliation, it said, violates the First Amendment rights of Disney. DeSantis ‘move also violated taxpayers’ Constitutional rights, according to the suit.

She also concluded the issue falls within the state’s jurisdiction.

PREVIOUSLY on May 4: A group of Florida residents has sued the state’s governor and other officials over the repeal of a special tax district that has allowed Walt Disney World to self-govern its operations since it was created 55 years ago.

DeSantis signed a law repealing the Reedy Creek Improvement District after Disney announced its opposition to the state’s new parental rights law, also known as the ‘don’t say gay’ bill by its opponents.

In the lawsuit, the residents – Michael Foronda, Edward Foronda and Vivian Gorsky – contend that the repeal of the district violates their federal constitutional rights as taxpayers as well as state rights. They cite reports that repealing the district will leave taxpayers responsible for the district’s debt, estimated by some experts as much as $ 1 billion. But they also contend that taxpayers will be left with footing the bill for regulatory burdens in overseeing the district, as well as services like a fire department.

“The stated and undisputed reason behind the bill is to punish Walt Disney World and subsequently Florida taxpayers,” the plaintiffs said in the suit. “Governor DeSantis has been clear on his intended punishment of Disney, although he claims the elimination of Disney’s central district will not affect central taxpayers.”

The plaintiffs are property owners in the surrounding counties, according to the lawsuit. It asks a judge to set aside the repeal and to issue injunctive relief to prevent enforcement.

Disney has not commented on DeSantis’ move to repeal the district, which would not take effect until next year. But Reedy Creek issued a statement to investors last month that suggested a challenge, noting a commission in the 1967 creation of the district that suggests it can’t be dissolved until the bonds are paid off.

Christina Pushaw, a spokeswoman for the governor, said they do have a comment on the lawsuit specifically.

But she got via email that the details of the Reedy Creek plan have yet to be released.

“They will be soon. The local residents of Orange and Osceola counties will not have to bear the burden of Disney’s debt, as the governor has stated. And, there is no scenario where the state would inherit Disney’s debt – this is misinformation, ”she said.

“On a general note, the suggestions from those who are quarterbacking the possibilities here are their own wishful forecasting. In other words, they are hoping – with no basis in reality – that this will end in some sort of taxpayer or state burden that partisan critics can use against the governor. In reality, this opportunity can, and should be utilized to generate more taxes from Disney, as the governor has said. ” 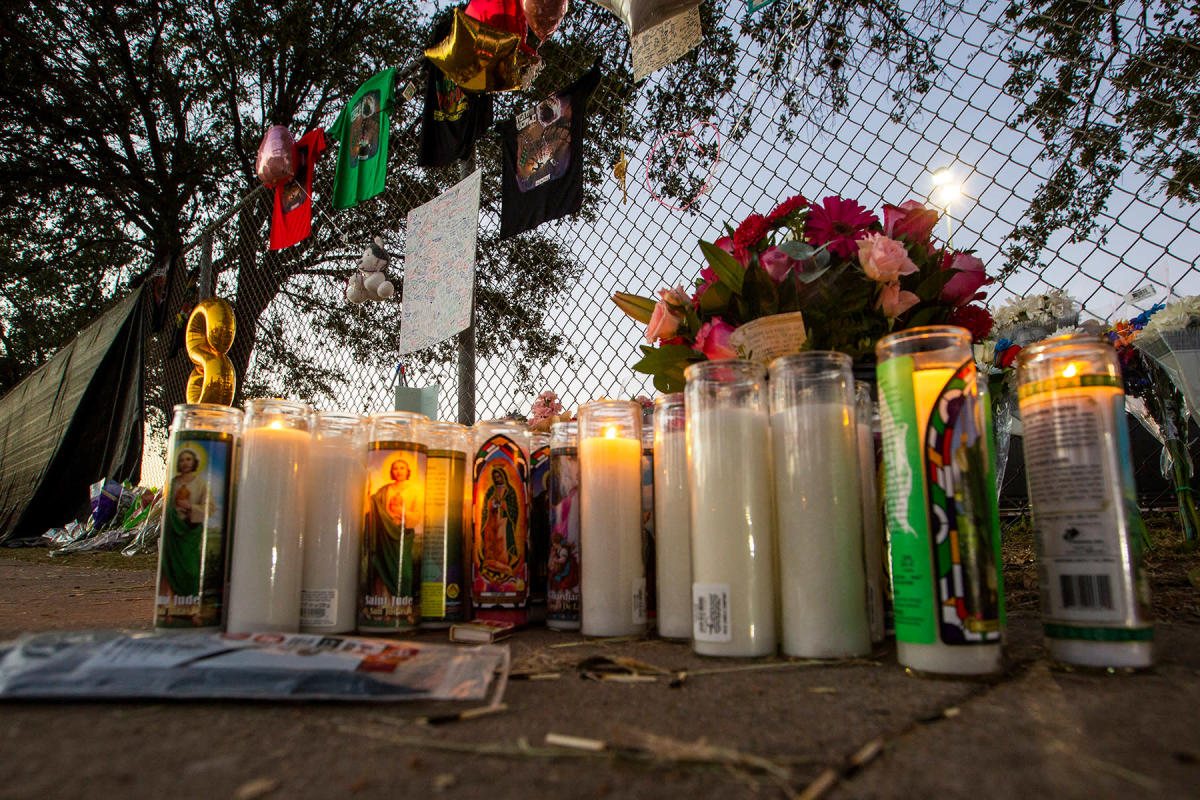 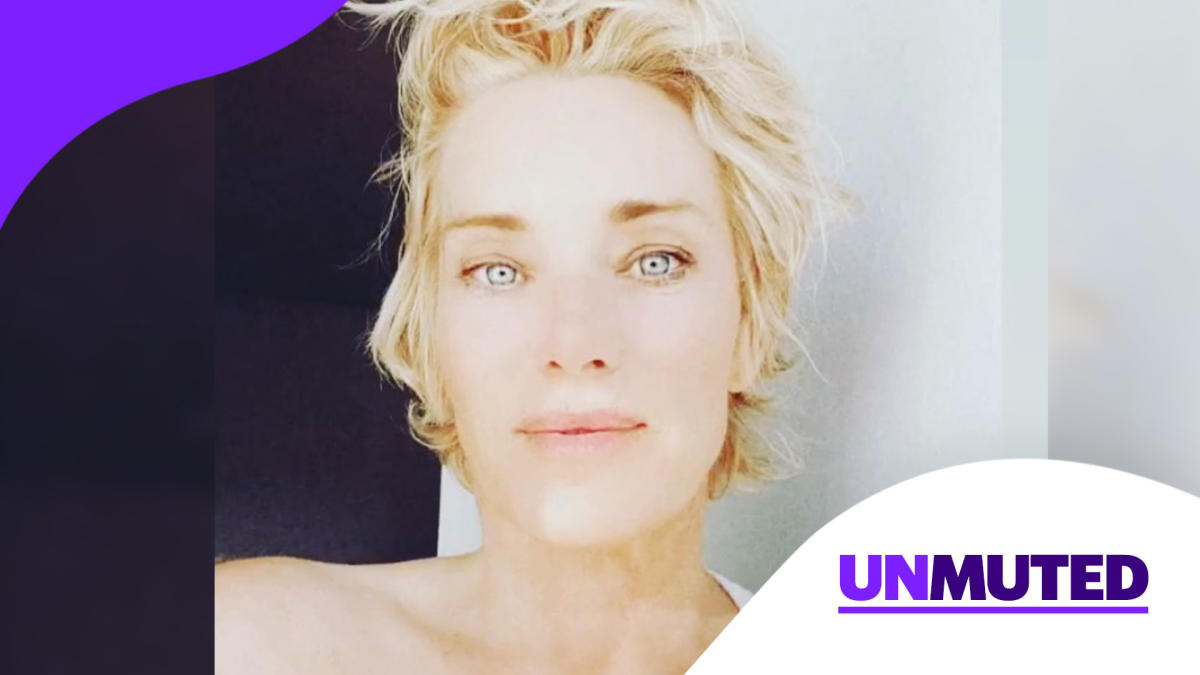