Since the invasion of Ukraine, Hollywood’s biggest studios have stopped releasing movies in Russia, and Netflix has ceased service there. But recently, some of the companies’ films have started appearing in Russian movie theaters – illegally.

The screenings are reminiscent of the Soviet era, when the only way to see now Western films was to get access to a pirated version. Whereas those movies made their way to Russians in the form of smuggled VHS tapes, today, cinemas in the country have a simpler, faster method: the internet. Numerous websites offer bootleg copies of movies that take minutes to download.

Some theaters in Russia are now openly screening pirated movies; others are being more careful, allowing private individuals to rent out spaces to show films, free or for a fee. One group, for example, rented out several screening rooms at a movie theater in Yekaterinburg, then used social media to invite people to buy tickets to watch “The Batman.”

Theatergoers can also see “The Batman” in Ivanovo, a city about a five-hour drive from Moscow, in at least one avenue. In Makhachkala, the capital of the Dagestan region, in the Caucasus, a movie theater is screening “Don’t Look Up”; and in Chita, a city near the border with Mongolia, parents can take their children to watch “Turning Red,” the animated film from Disney and Pixar.

These surreptitious screenings are the latest attempt by movie theaters in Russia to survive after American studios like Disney, Warner Brothers and Paramount left the country in protest. Before the war in Ukraine, movies produced in the United States made up about 70 percent of the Russian film market, according to state media.

But despite the attempts to draw viewers, last month, Russians barely went to the movies. Theaters saw ticket sales fall by about half in March, compared with the same period last year, according to the country’s Association of Theater Owners.

Artem Komolyatov, 31, a video game producer in Moscow, noticed the shift when he and his wife went on a Friday date to the movies a few weeks ago. With everything that has been going on politically, the two of them wanted to spend a couple of hours in a relaxed environment with other people, Komolyatov said, “watching something together, maybe laughing and crying.”

They chose “Everything Everywhere All At Once,” a film from the independent American studio A24, which stopped releasing films in Russia in mid-April.

The scene they found when they arrived at the movie theater was bizarre, Komolyatov said. “Besides us, there were three other people,” they said. “We went at 8 pm on a weekend. Usually the theater is completely full. ”

Given the dearth of viewers and of content, the Association of Theater Owners predicted that at least half of the movie theaters in Russia would go out of business in the next two months.

Even if that prognosis is true, history has shown that films will reach audiences with or without legal channels. Decades ago, Soviet citizens gathered in empty office spaces, living rooms and cultural centers to view pirated copies of Western classics like “Rocky,” “The Terminator,” and “9 ½ Weeks” that had made their way behind the Iron Curtain.

During the tumultuous years that followed the crumbling of the Soviet Union, piracy continued to be the main access point for Hollywood films in Russia. Movies recorded on VHS tapes that were sold at local markets were often clearly shot on a hand-held camcorder in a movie theater. Continuing a Soviet tradition, the movies were dubbed into Russian with a time delay by voice actors, often just one for all the male characters, and another for the women.

Once the first Western-style movie theater opened in 1996 in Moscow, illegal distribution paths began to Peter out, according to a study by the Social Science Research Council, a New York-based nonprofit. In the early 2000s, Russians flocked to theaters to see legally distributed global hits like “Avatar” and “Pirates of the Caribbean: At World’s End.” Russia became the ninth-largest foreign box office market, according to the Motion Picture Association.

Now the future for Hollywood films in Russia is murky.

Last week, around 250 people went to watch the “premiere” of “The Batman” in Moscow, according to Habbilen Halychev, 25, a theater director and artist who organized the screening, which he described as a work of performance art.

In a nod to the illicit Soviet screenings, Mr. Halychev said he “tried to play up the underground atmosphere,” placing a projector in the middle of the room among rows of mismatched chairs.

But there are crucial differences to the Soviet days. For one, current Western blockbusters are no longer legally available in Russia because of Hollywood studios’ decisions, not because of Kremlin-imposed censorship. And the unlawful screenings pose no danger to the viewers, and little risk to the organizers – so far.

“Two months ago this would have been impossible,” Mr. Halychev said. “Now you can download a movie using torrent, sell tickets, and what will happen? There are no consequences. ” 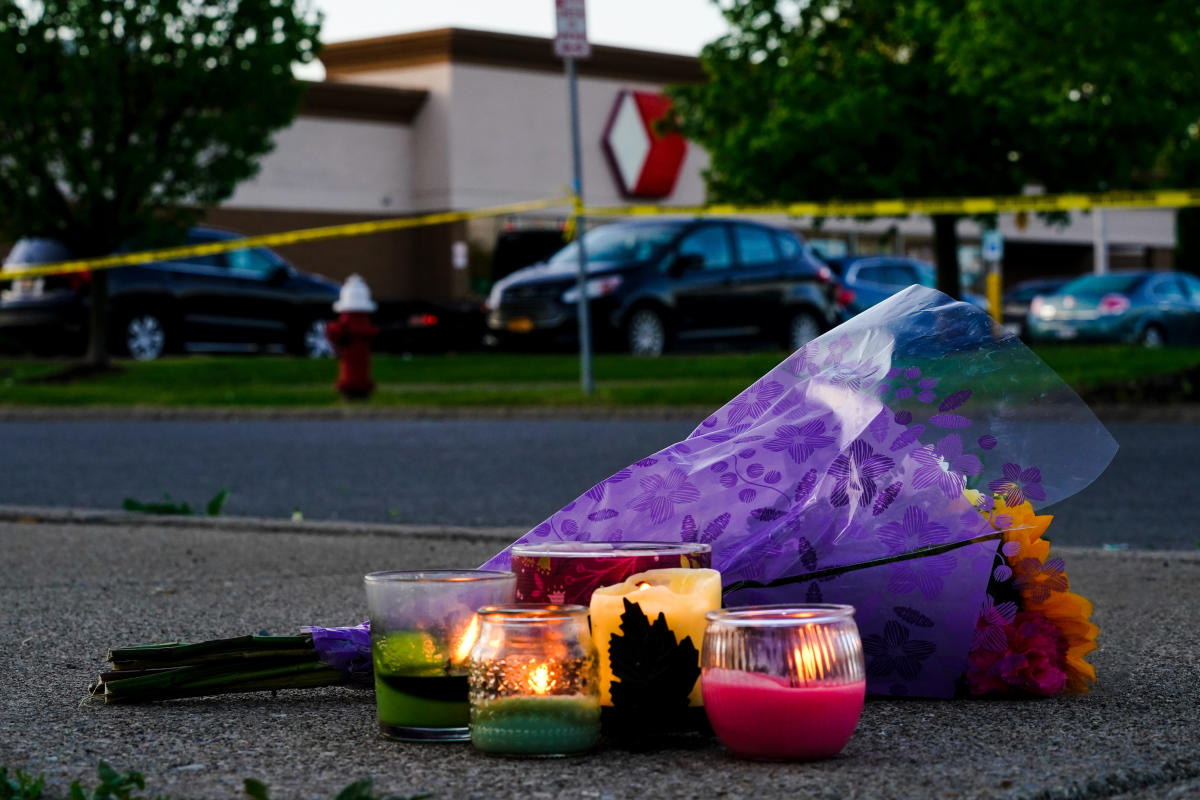 What do we know so far? 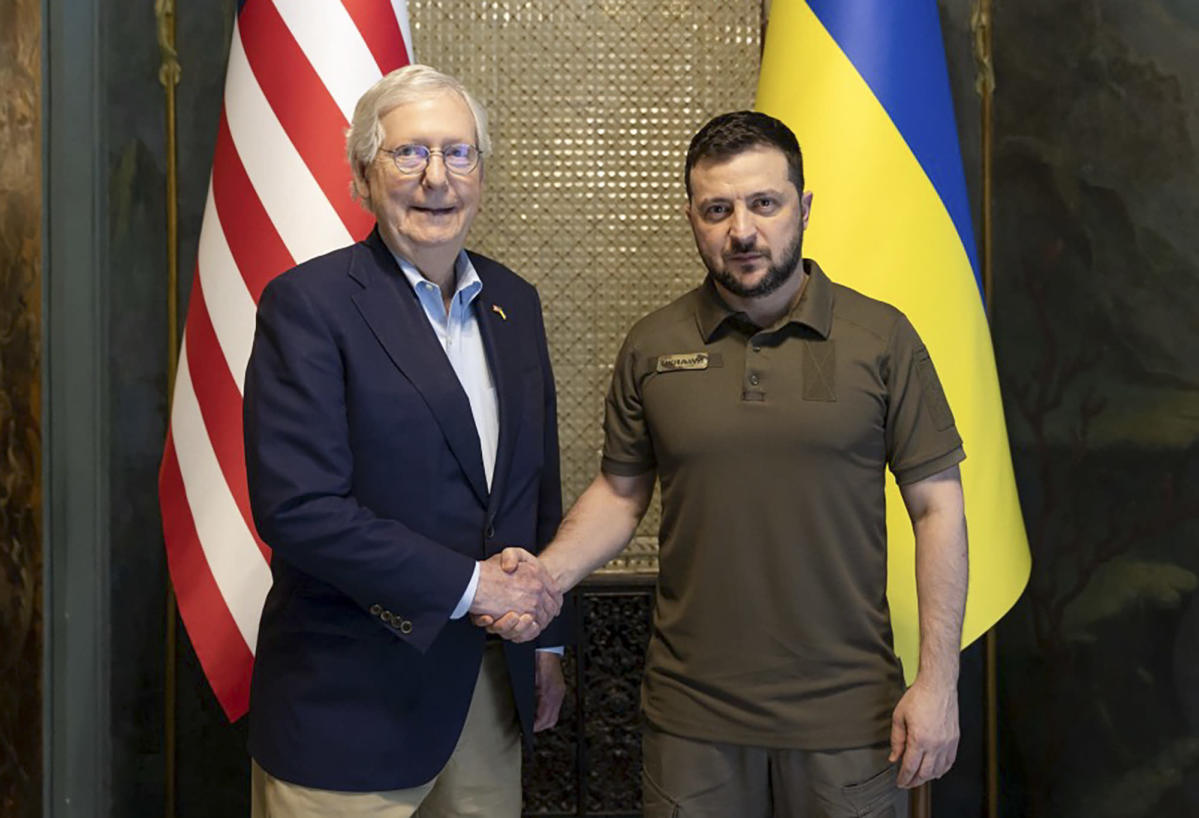