CAIRO – At the height of the traditional Ramadan TV season, the big-budget, star-studded shows captivate millions of Egyptians every night of the holy month with high drama and low comedy. But one episode of the most politically charged show stood out.

The government-produced hit series “The Choice 3” purports to truthfully chronicle the 2013 rise to power of Abdel Fattah el-Sisi, Egypt’s authoritarian president, after a period of violent turmoil and deep national division.

But it was the 25th episode, which aired on Tuesday and featured the country’s military foiling an arms-smuggling operation that created the biggest stir. The night it aired, the real-life president broke the fourth wall: Every word of the series, Mr. el-Sisi assured Egyptians in a speech, was true.

“Maybe a lot of us are wondering, what was the objective of making this series?” the president said. “The goal was that we record honestly, loyally and honorably in a time when there was no honor, no truth.”

But critics say that far from portraying the honest truth, the show rewrites history by lionizing the president and demonizing his opponents.

In almost a decade as president, Mr. el-Sisi has transformed Egypt from a country that tolerated some political debate and artistic license, even under the rule of strongmen, into one where fear compels silence. Imprisoning critics big and small, criminalizing protests and muzzling the press, the government has smothered nearly all political opposition.

It has also systematically co-opted Egypt’s storied film and television industry, which has dominated the screens of generations of people across the Middle East, its productions frequently testing the censors with racy or politically sensitive subjects.

But the government has never gone this far.

Though made by some of the biggest names in Egypt’s entertainment industry, “The Choice” openly credits the Ministry of Defense as a collaborator.

“The real enemy for the Egyptian state is now anybody who stands against the state,” said Belal Fadl, a prominent Egyptian screenwriter who is critical of the show. “In war, you must use any weapon you have, and now they have drama as a weapon.”

The first season of “The Choice” told the true story of a special forces officer battling a jihadist and the second deal with counterterrorism. The third season covers the events surrounding Mr. el-Sisi’s rise to power and is being shown only in Egypt, not the wider Middle East.

It blends fiction with what it presents as fact, splicing never-before-seen clips of key historical figures, apparently recorded by Egyptian intelligence in secret, into each episode.

If Mr. el-Sisi is the hero of “The Choice,” its villain is the Muslim Brotherhood. The Islamist group’s candidate won Egypt’s first democratic presidential election in 2012, after the country’s longtime dictator, Hosni Mubarak, was overthrown amid mass protests in the Arab Spring uprising of 2011.

But Mohamed Morsi, the president of the Brotherhood, proved deeply divisive, his truncated term marked by upheaval. With millions of Egyptians calling for his ouster, the army, then led by Mr. el-sisi as defense minister, seized power, massacring nearly 1,000 people on a single day in august 2013 at a sit-in by pro-morsi demonstrators to protest the military takeover.

Under Mr. el-Sisi, showrunners at first enjoyed much of the same flexibility they had since Gamal Abdel Nassar, a former president, decided to allow artistic freedom in the late 1960s, provided they avoided third-rail topics such as the 2013 massacre of Morsi supporters.

Episodes of different shows are sent directly to security officials for review, according to industry insiders. Corrupt and abusive cops no longer feature in the scripts; military heroes and daring spies have taken their place. Artists who did not embrace the government line were smeared as Brotherhood sympathizers in state-linked media or prevented from working in Egypt again.

“The fact that there’s such centralized control over the media in Egypt means they have the ability to control the producers, the actors, the writers, every stage of production to produce exactly the story they would like to tell about themselves,” said Joey. Shea, a nonresident scholar at the Middle East Institute specializing in Egypt.

Mr. Fadl, the screenwriter, left Cairo for New York in 2014 after his work on a TV show highly critical of the abuses by the security forces left him blackballed. He now runs a YouTube show about the Egyptian entertainment industry.

In the last few years, Mr. Fadl and other critics said executives from the government production company have intensified their supervision, ordering up show subjects and story lines.

That was the genesis of “The Choice.”

The first season pioneered the slick, skillful intermixing of fact and fiction that has been its trademark ever since. The finale of the first season, which aired during Ramadan two years ago, showed a real video of one of the main characters taken moments before his 2020 execution. He had been accused of involvement in a series of terrorist attacks.

“This series is based on true events, with some names and places changed,” reads a showrunners ’note that appears onscreen at the beginning of Season 3.“ It is a narration of a part of Egypt’s history that we witnessed with our own eyes or was recounted by others who lived through these events. ”

In the current season, which covers Mr. Morsi’s final 96 hours in power, Mr. Morsi and other Brotherhood figures are portrayed as shifty schemers, their movements accompanied by ominous music.

Mr. el-Sisi is shown as a humble family man, measured and cool under pressure. The actor who portrays him, Yasser Galal, has nailed his mannerisms, viewers say, down to his soft-spoken voice.

The show is careful to emphasize that Mr. el-Sisi is religious – but that his brand of Islam, unlike Mr. Morsi’s, doesn’t drive his politics.

“Whether it is the president, an army commander, or any other position,” Mr. el-Sisi’s character tells Mr. Morsi’s in one episode, rejecting his invitation to join the Brotherhood, a leader must be “a nationalist, and that is all.”

Egyptians look forward all year long to the Ramadan shows, watching the new episode of a hit series after breaking the fast nightly is a decades-old tradition.

“The Choice” has been widely viewed, attracting many fans for its compelling dramatizations and the leaked historical videos. But it has also attracted widespread mockery on social media, where users skewer its heavy-handed propaganda.

For viewers who lived through this history less than a decade ago, the season’s ending is no mystery. Sent to prison, Mr. Morsi collapsed and died in a Cairo courtroom in 2019.

But the Brotherhood has remained the Sisi government’s enemy No. 1, with political opponents routinely accused of Brotherhood ties and anyone with Brotherhood sympathies vulnerable to firing, blacklisting or detention under terrorism charges.

So it was with Abdel Moneim Aboul Fotouh, a former Brotherhood leader and presidential candidate who was arrested in 2018 and convicted in March of holding secret meetings with the group.

The same day El-Sisi spoke about the show, Khaled Ali, a human rights lawyer representing Mr. Aboul Fotouh, decided to take the president at his word. He announced that he had filed a motion for a retrial, based on new evidence that he had shown his client had disassociated himself from the Brotherhood long before the events for which he was on trial.

The evidence? Four secretly recorded clips from “The Choice.” 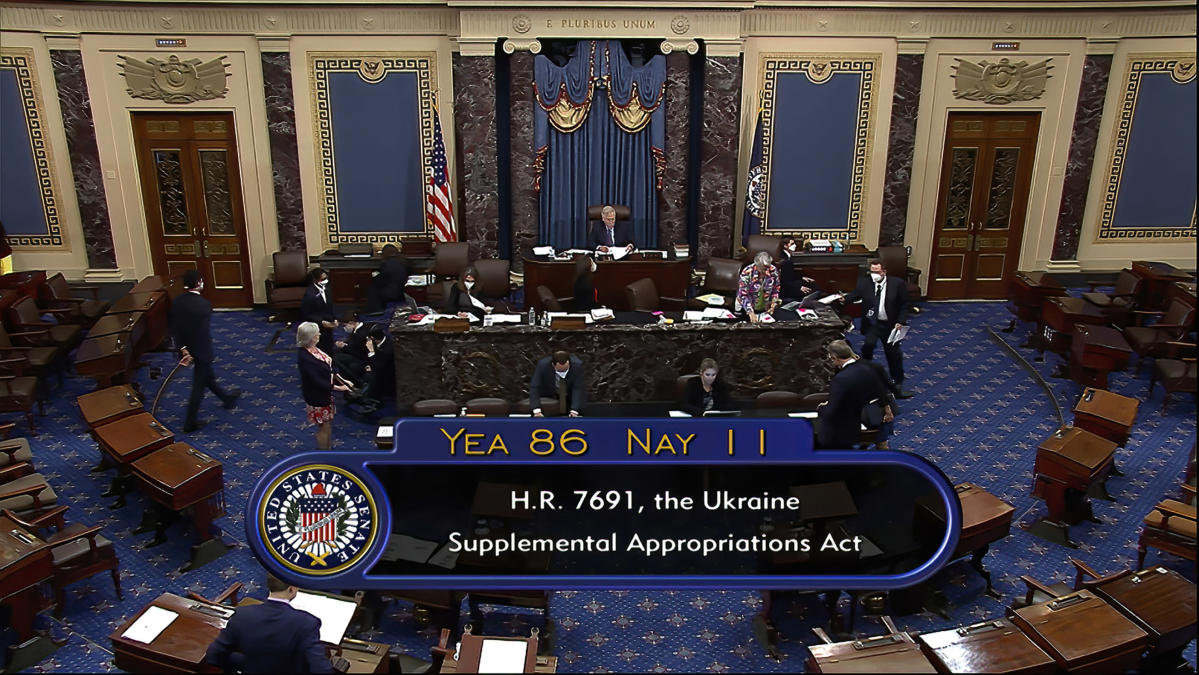