CAVITE, Philippines – Arnel Agravante, a YouTuber in the Philippines, told his followers last October that he knew how Ferdinand Marcos Jr., the presidential front-runner and his candidate of choice, had become wealthy.

The story, he said, was simple: Marcos’s dictator father, Ferdinand Marcos Sr., did not steal money from the government, as has been widely reported. Rather, he was given tons of gold by a secretive royal family in the Philippines. “That’s what they call‘ ill-gotten wealth, ’” Mr. Agravante said, ridiculing Mr. Marcos’s critics.

The gold story has been debunked by multiple fact checkers as well as by Mr. Marcos himself, but that has not stopped Mr. Agravante from repeating it. The way he sees it, he is part of the “alternative media” countering a mainstream press “spreading stupid and wrong information about our history” before next week’s election.

“The Philippines is paying the price for not having regulatory oversight and not making sure that the general population has a necessary cognitive resilience against these kinds of brazen and blatant lies,” said Richard Heydarian, a political analyst at the Polytechnic University of the Philippines.

Much of the disinformation is being peddled on Facebook, TikTok and YouTube. The violent Marcos era is being recast as a period of strong economic growth and infrastructure projects. Leni Robredo, the country’s vice president and Mr. Marcos’s chief rival, is being painted as a communist who has accomplished nothing in office.

In one video, Jovalyn Alcantara, known to her 24,000 TikTok followers as Mami Peng, falsely claims that the Philippines’ debt doubled to $ 50 billion under Corazon Aquino, who became president after the fall of the Marcos dictatorship.

“So what if it’s wrong?” she said when a New York Times reporter pointed out that she was wrong. Her video has been viewed more than 27,000 times.

President Rodrigo Duterte won the election in 2016 partly because his allies flooded Facebook with false news about his opponents. But Mr. Marcos’s supporters have chosen a different approach to social media: livestream video.

YouTubers livestream Mr. Marcos’s rallies while echoing the candidate’s election narrative. They spread false information about his wealth and repeat allegations that Ms. Robredo cheated to defeat him in the 2016 vice-presidential race.

Analysts predict that this army of streamers is so large and devoted that Mr. Marcos would now be likely to turn to it – rather than to the traditional news media – to spread his message as president.

The streamers say they are not paid by the Marcos camp, although they are officially accredited as “vloggers” and roam freely at his rallies. A dozen of their channels have a total of 1.6 million subscribers on YouTube and over 500,000 followers on Facebook, according to a review by The Times.

A YouTube spokesman said the company had removed more than 400,000 videos between February 2021 and January for violating hate speech, harassment and election misinformation policies. A spokeswoman for Meta, Facebook’s parent company, said an account flagged by The Times had repeatedly shared false content and had been barred from monetizing such posts.

But false claims cannot be easily fact-checked or removed during a livestream, and the growing prevalence of apps such as TikTok has made it harder to weed out bad actors.

“If this election is won using disinformation, this will become a tried and tested formula that will be used in every election,” Ms. Robredo warned in a speech to the Catholic Church, urging people in the Philippines not to believe the lies of the internet.

Yvonne Chua, who leads Tsek.ph, an independent fact-checking project in the Philippines, said in an email that the fact checks from its partners pointed mostly to Mr. Marcos’s supporters, who “engage in fire-hosing a lot.”

“You also see incorrect information coming from certain candidates, but these are rare,” said Professor Chua, who is an associate professor of journalism at the University of the Philippines.

Mr. Agravante, who promoted the debunked theory about Mr. Marcos’s wealth, was a call-center agent before deciding to become a full-time YouTuber last year, producing amateur videos for his 109,000 subscribers. A longtime supporter of Mr. Marcos, he knows the candidate has refuted the claim about the gold. Still, Mr. Agravante is unapologetic.

“Why would I change my mind just because he denied it?” he said.

The power of amateur videos like the ones produced by Mr. Agravante is that “they appear authentic or organic,” said Jonathan Corpus Ong, a disinformation researcher at Harvard. “They sound like the language of the streets or the ordinary person, as compared to the professionally produced ads and music videos of the Robredo campaign.”

The pro-Marcos videos often use bold letters and colorful graphics and photographs of Mr. Marcos and Sara Duterte, Mr. Duterte’s daughter, who is running for vice president. One such video contained an interview with a Marcos acolyte who claimed that the 1986 People Power Revolution, which toppled the Marcos regime, was a product of “brainwashing” by the Aquino family.

Vincent Tabigue, who made the video, disputed the various legal cases against the Marcoses, pointing out that no one in the family had been put in prison for stealing money from the government. “That’s just a political attack,” he told The Times.

While one in the Marcos family has been imprisoned, Mr. Marcos’s mother, Imelda, was sentenced to up to 11 years in prison for creating private foundations to hide her unexplained wealth. She posted bail in 2018; her appeal is pending.

The Senate acknowledged the problem of misinformation in the Philippines in 2018 when it held a series of hearings on the crisis. But no concrete steps were agreed upon, leaving individual lawmakers struggling to get the issue under control.

In February, Senator Francis Pangilinan, who is running for vice president in support of Ms. Robredo, called for the Senate to review the criminal laws to curb misinformation and proposed a bill to address the issue. His efforts went nowhere.

On a recent motorcade with Mr. Marcos’s presidential campaign, Ms. Alcantara, the TikTok influencer, held a phone in her left hand as she helped another supporter set up her livestream. With her other hand, she flashed the peace sign, the trademark symbol of Mr. Marcos’s father.

Ms. Alcantara, 44, said her TikTok account had been temporarily banned several times after being reported by Ms. Robredo’s supporters. “Why is the problem just with us Marcos supporters?” she asked. “It’s the same with what the other candidates’ supporters are doing. They also post misleading claims, right? ”

She wept as she recalled “all the good things” the Marcoses had done for her community. “This is the moment we’ve been waiting for,” she said. 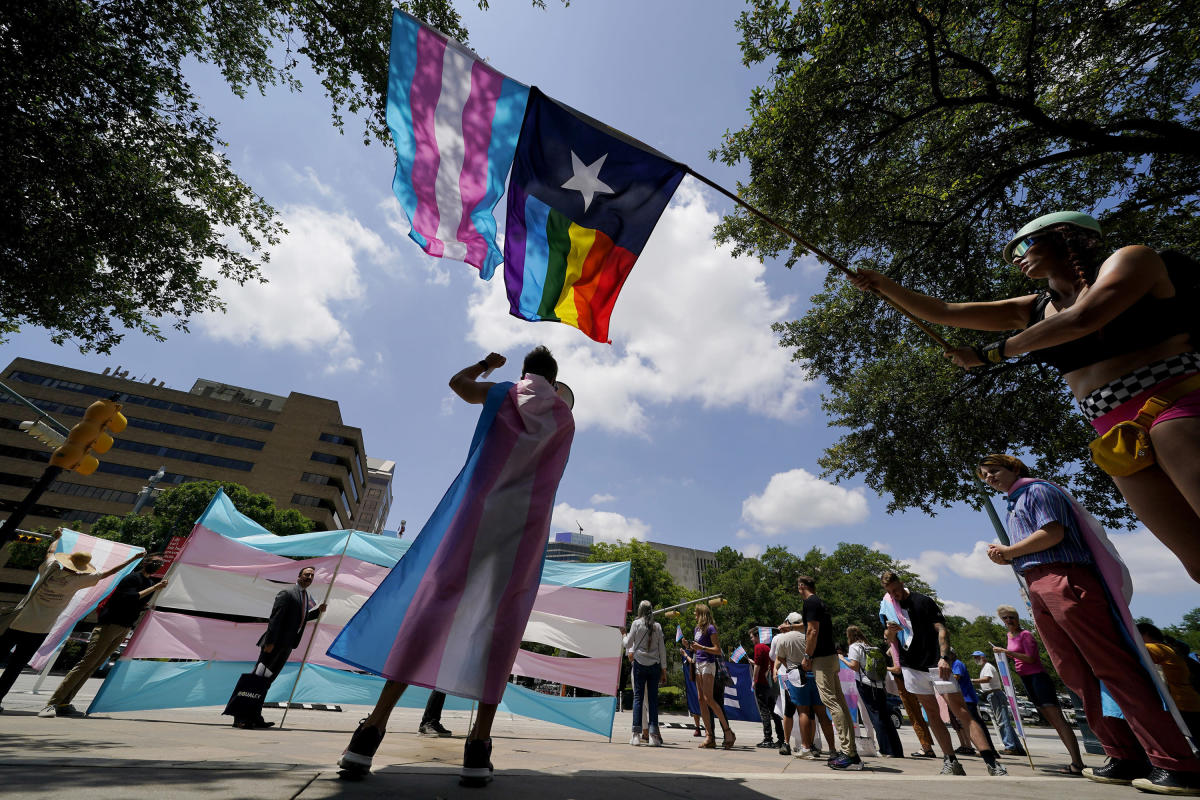 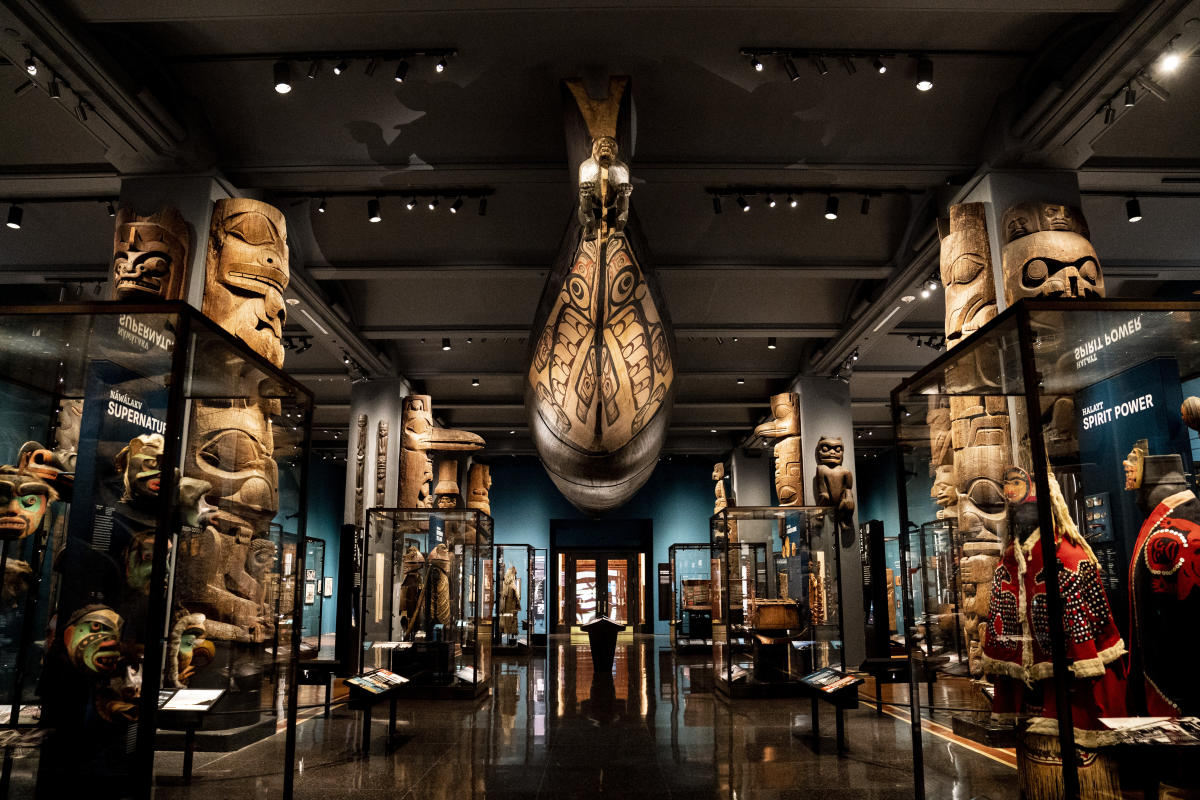 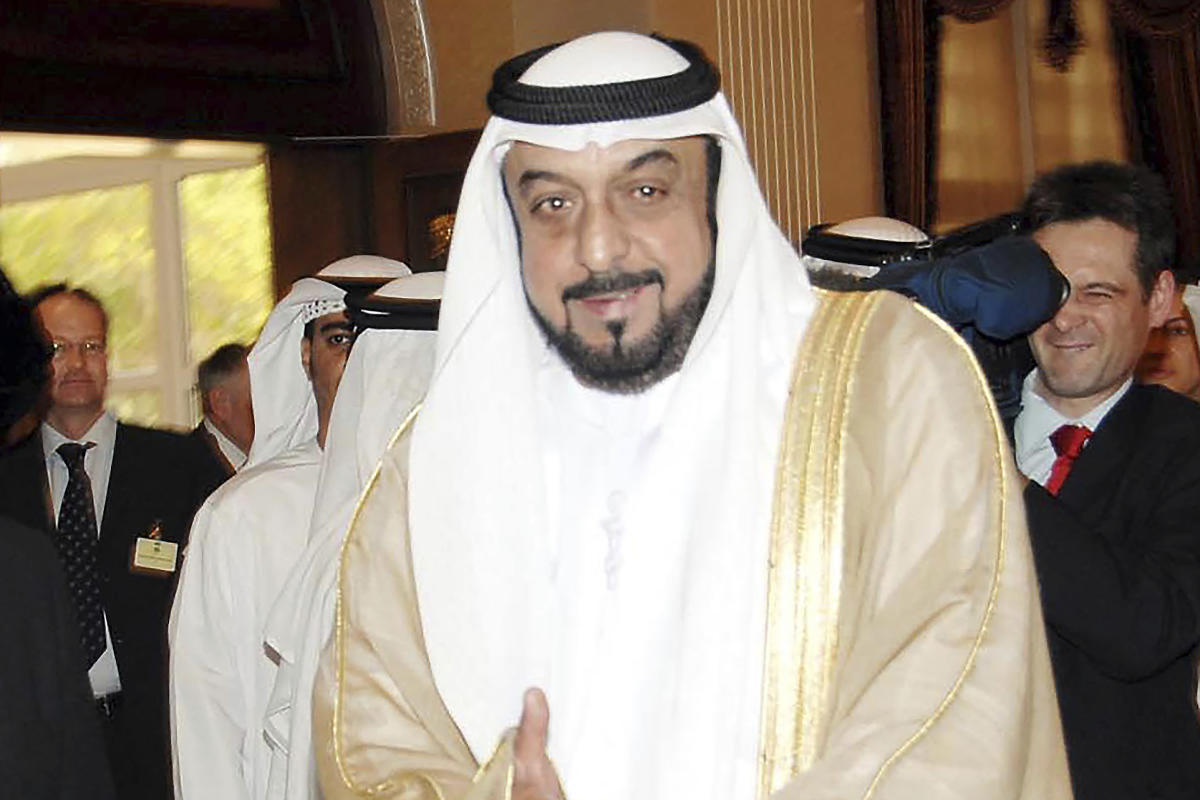