Americans are unhappy about the economy. They report less confidence in it than they did at the start of the Covid pandemic, when the unemployment rate was four times as high as it is now. Their feelings toward the economy are almost as low as they were during the depths of the Great Recession in 2008.

How is this possible, given that the unemployment rate is low and the economy has grown rapidly over the past two years? The culprit is what Americans describe as one of the most important problems today: high inflation.

Inflation stands out from other problems because it is so inescapable. Unlike unemployment, it affects everyone. And people encounter it every day – when they go to the grocery store, drive by a gas station or buy almost anything.

Inflation also contributes to a sense of powerlessness. Rising prices feel like something done to people rather than a problem they brought on themselves. Short of cutting their spending, individuals cannot do much about inflation.

And after decades of stagnant wages and salaries, inflation is yet another example of Americans’ livelihoods failing to keep up with the cost of living.

“People are so raw at this point, having lived through two years of Covid, that any new thing is going to make them upset and angry,” said George Loewenstein, a behavioral economist at Carnegie Mellon University. “It just feels like it’s one thing after another.”

The problem is not getting much better. The government reported yesterday that prices rose 8.3 percent over the 12 months ending in April. High inflation has not persisted like this since four decades ago – at a time when Ronald Reagan was president, only two Star Wars movies had hit theaters and the internet did not exist.

When everything costs more, people make up for it by cutting back on spending – sometimes on essentials. “A lot of people are living close to the edge,” Loewenstein said. “So an uncontrollable increase in any aspect of your budget can be pretty disastrous.”

Some states have enacted tax cuts and other stimulus measures to provide relief against rising prices. But those approaches can actually make inflation worse, by fueling more spending and demand.

Rising prices are a sign of an economy running too hot – too much spending resulting in too much demand for a limited supply. Policymakers can prevent this by deliberately slowing down the economy; they can raise interest rates (increasing the cost of borrowing money), hike taxes or cut budgets.

The Federal Reserve has increased interest rates. The central bank’s chair, Jerome Powell, said he is aiming for a “soft landing” – essentially, avoiding going too far and causing a recession – but there is no guarantee that he will succeed. In the 1980s, the Fed tanked the economy to put down stubbornly high inflation.

Some economists worry that America is now heading down a similar path. Inflation came down in April compared to a 40-year high in March, but it is still high. And April’s rate was higher than some experts expected. That could push policymakers to get more aggressive – and increase the risk of a future recession.

The West needs a strategy that guarantees Russia will end up worse off than before it invaded Ukraine, Nigel Gould-Davies writes.

For the first time in decades, a Stradivarius from the early 1700s – considered the “golden period” of violin making – will be up for auction.

The Stradivarius, known as the da Vinci, was the instrument of choice for Toscha Seidel, who bought it for $ 25,000 in 1924. (The sale made the front page of The Times.) Seidel was quite famous: He had a weekly broadcast on CBS in the 1930s, and he gave lessons to Albert Einstein. He played the da Vinci on some celebrated movie scores, including “The Wizard of Oz.”

Seidel, who died in 1962, treasured the violin and said they wouldn’t trade it “for a million dollars.” When the auction ends next month, it could fetch as much as $ 20 million. 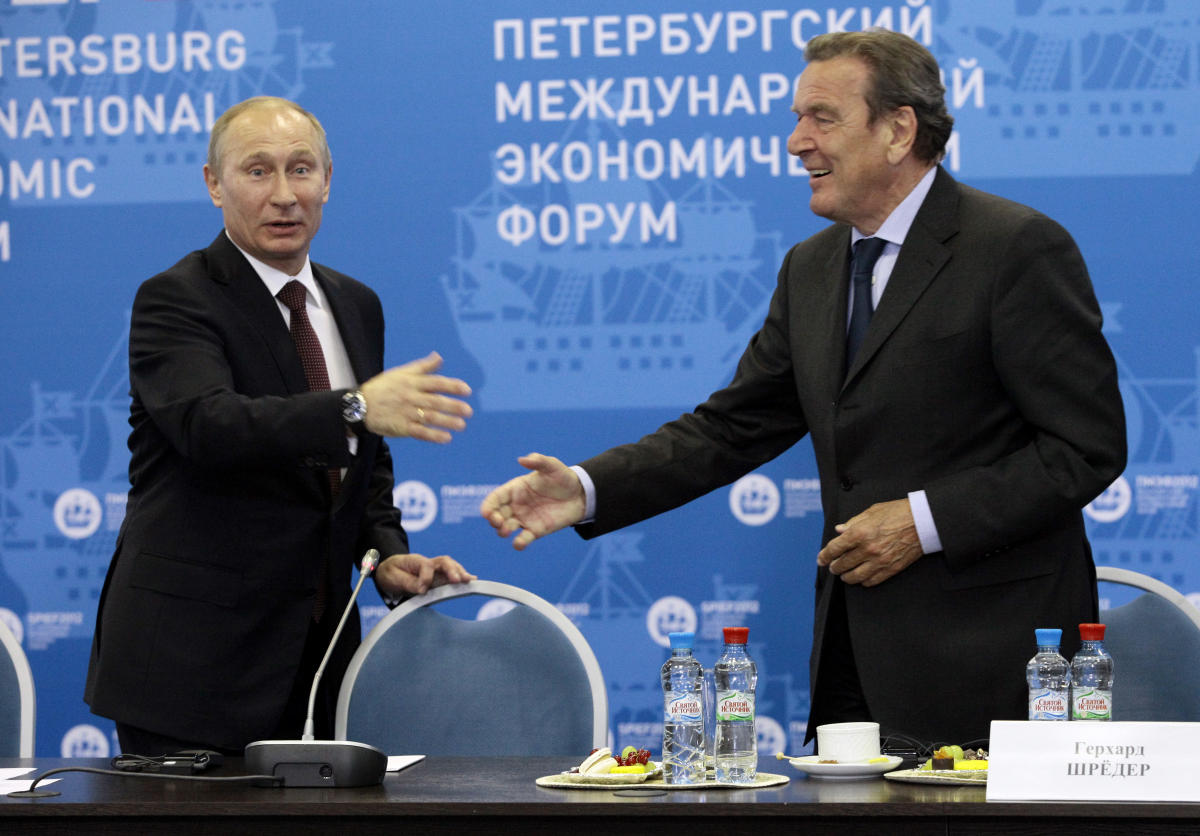 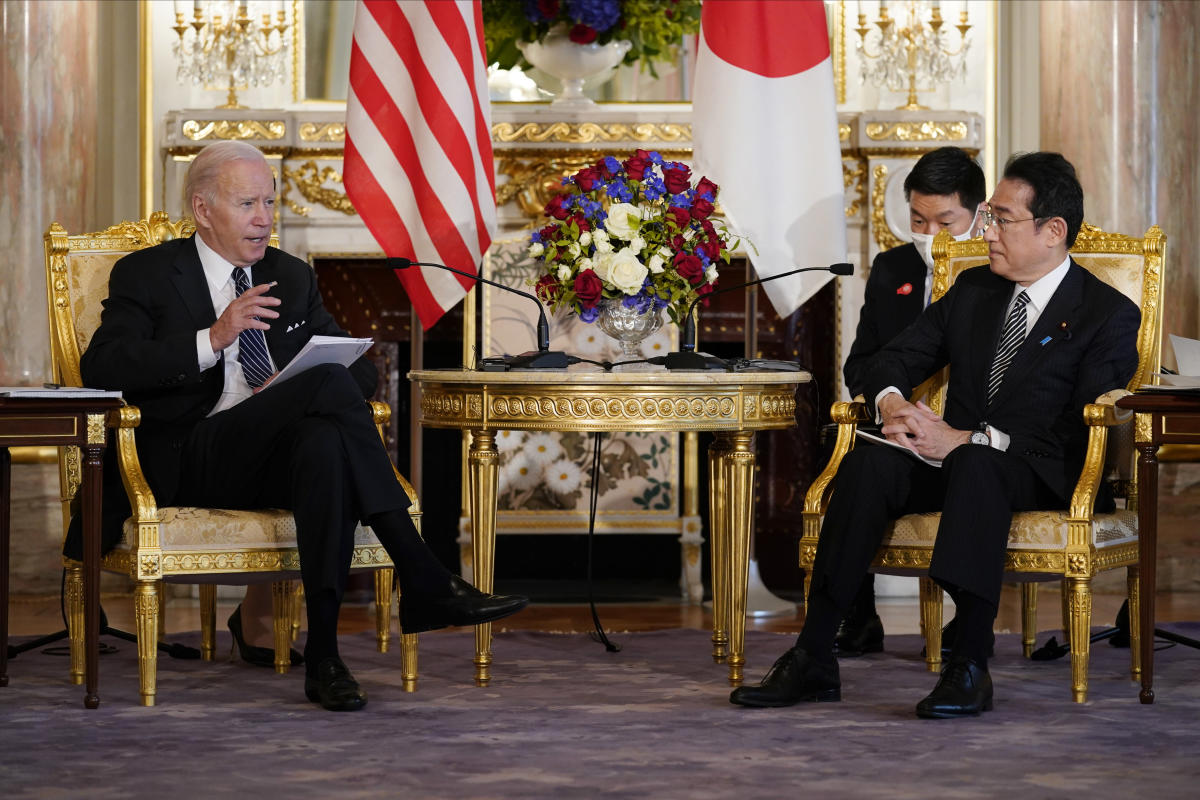 Recession not inevitable, pain to last ‘some time’ 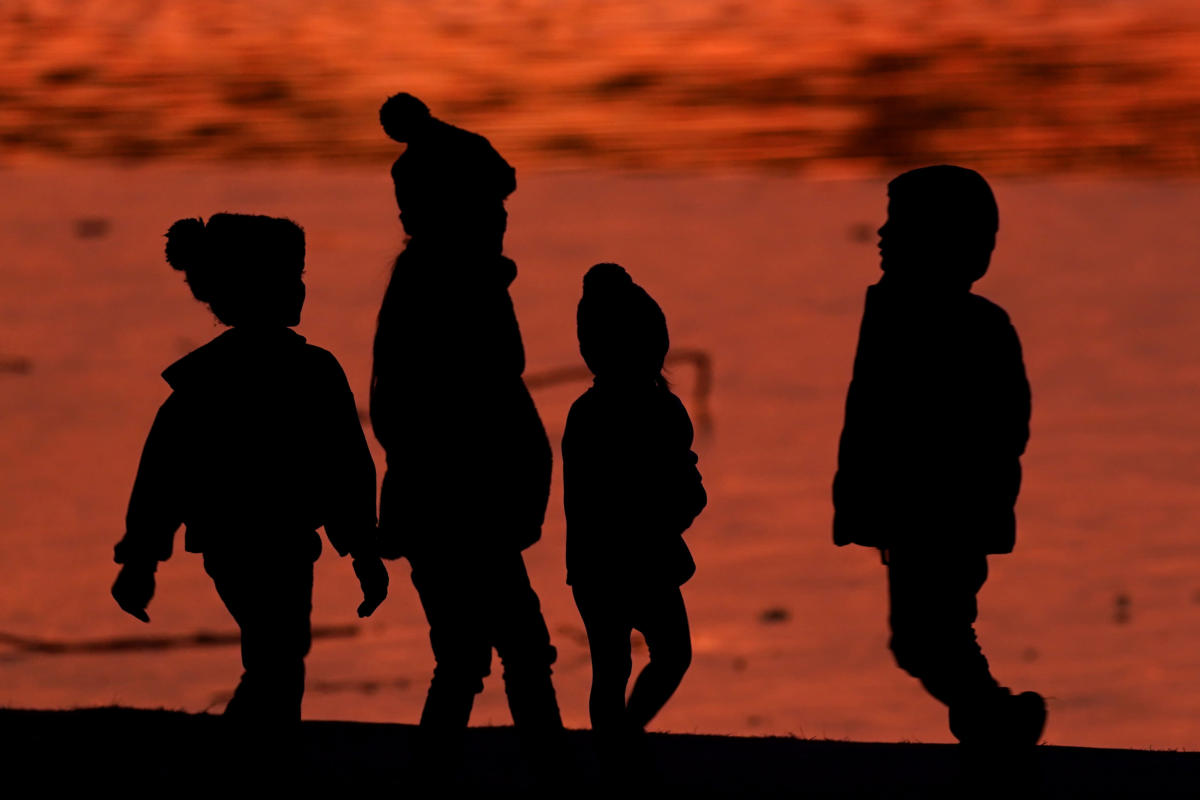