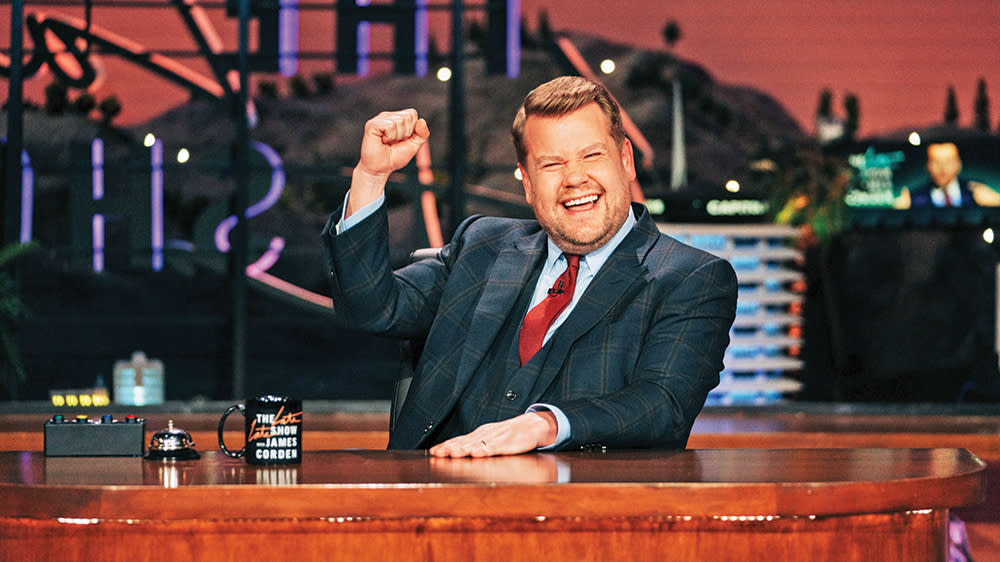 James Corden will give CBS audiences one more year of signature sketches like “Carpool Karaoke” before driving away from his late-night perch.

The comic, who has been at the helm of CBS ‘“Late Late Show” since mid-2015, has extended his contract with CBS until the Spring of 2023, after which they will depart The host discussed his decision while taping Thursday’s broadcast of the program. (Scroll down to see the full statement, and watch the video.)

“This will be my last year hosting the show,” Corden said. “When I started this journey, it was always going to be just that. It was going to be a journey, an adventure. I never saw it as my final destination, you know? And I never want this show to overstay its welcome in any way. I always want to love making it. And I really think in a year from now that will be a good time to move on and see what else might be out there… this has been the hardest decision I’ve ever had to make, it really has. I’ve never taken this job for granted. “

Corden “just felt it was time” to try something new, said one person familiar with the show. CBS is said to have offered the host a three-year renewal, but Corden managed to negotiate the network down to just one. “He wants to leave while he’s still young enough to do other stuff,” this person said.

“In my two years at CBS, I’ve had the privilege of seeing James’ creative genius up close and experience his valuable partnership with CBS, both as a performer and a producer,” said George Cheeks, president and CEO of CBS. a statement. “We wish he could stay longer, but we are very proud he made CBS his American home and that this partnership will extend one more season on ‘The Late Late Show.'”

Corden’s departure comes amid a retrenchment in late night. The shows aren’t pulling in the live linear audiences they once did, with many one time night owls choosing to watch segments on YouTube the morning after they air on TV. In recent months, Conan O’Brien ended his late-night tenure on TBS and Comedy Central, which once featured three programs around midnight, has cut its offerings back to one, an expanded “Daily.” There is a new scrutiny on ABC’s Jimmy Kimmel, whose most recent deal is believed to expire this year.

The host of CBS’s “Late Late Show” tends to switch out more often than the comedian who leads the network’s 11:30 pm hour, largely because the chances of moving up to the earlier hour are typically slim. Both Craig Kilborn and Craig Ferguson led the “Late Late Show” during David Letterman’s tenure at CBS, but neither had an opportunity to even be considered for the 11:30 time slot. Indeed, Ferguson was still holding down the 12:30 am hour in 2014 when CBS announced it would hand over Letterman’s reins to Stephen Colbert. Ferguson departed at the end of the year, giving CBS time to use the countdown to Letterman’s retirement to feed into Corden’s opening days.

Corden was largely unknown to US audiences when he joined TV’s late-night fray, but blazed his own path at “Late Late Show,” working in tandem with executive producers Ben Winston and Rob Crabbe to develop segments like “Carpool Karaoke,” “Drop The Mic, ”and“ Crosswalk The Musical. ” The “Late Late Show” team kept an eye on the popularity of different segments on social media, and on occasion would spin those concepts off into separate programs, helping to buoy revenues for CBS. They also reworked many of the elements of the show, installing an on-stage bar, calling all the guests to come on stage at once, and relying on the offbeat musical charms of bandleader Reggie Watts. Corden also brought sizable talents in singing and acting, and often took breaks to appear in movies or host CBS ‘Tony Awards broadcast.

CBS will have a year to find a replacement, but there are already several potential choices in-house, including Trevor Noah at sister cable outlet Comedy Central’s “Daily Show,” or Desus Nice and The Kid Mero, who recently hosted a fourth season of their program, which runs less frequently, is Showtime.

“The Late Late Show” is produced under Fulwell 73, a production company managed in part by Corden and Winston. The outlet has been prolific in recent years, working on Adele’s CBS special in 2021, the “Friends” reunion on HBO Max, Hulu’s new series “The Kardashians” and the past two Grammy Awards telecasts, also on CBS. In an interview this week, Corden told Variety that the production company is venturing more into scripted programming, in addition to unscripted and events. “We really would like to build every facet and corner of the business,” Corden said, who is currently at work at the Amazon dramedy “Mammals,” in which he’ll star in addition to producing.

When CBS offered Corden “The Late Late Show” in 2015, Winston had told his friend the gig would be a mistake because he’d get bored doing the same thing every day – but Corden told Winston, “I’ll only go if you come with me, ”he shared in this week’s magazine profile, and then told CBS he’d only accept the show if Winston could produce it. “It’s a bit crazy, seven years and a thousand late night shows later,” Winston told Variety.

Here’s a video, and the full statement, of how Corden will break the news on Thursday’s “The Late Late Show”:

“I have some news of my own to share with you. Seven and a half years ago, I started hosting this show. And there is no other way to put it, it has changed my life. I love it. I love all the people that work here. I am so proud of what we’ve achieved. It’s been beyond my wildest, wildest dreams. So I’m happy to announce today that I’ve signed a new contract to carry on hosting ‘The Late Late Show.’

“The other half is, the sadder news is, I’ve decided to sign on for one more year on the show and that this will be my last year hosting ‘The Late Late Show.’

“This will be my last year hosting the show. When I started this journey, it was always going to be just that. It was going to be a journey, an adventure. I never saw it as my final destination, you know? And I never want this show to overstay its welcome in any way. I always want to love making it. And I really think in a year from now that will be a good time to move on and see what else might be out there. Okay? But I’ve got to tell you, we’re not leaving today. We still have a year to go and we are all determined to make this the best year we have ever had making this show. We are going to go out with a bang. There are going to be Carpools, and Crosswalks, and sketches and other surprises. And there will be tears. There will be so many tears. ‘Cause this has been the hardest decision I’ve ever had to make, it really has. I’ve never taken this job for granted. Ever. Not once. And fact the fact that you watch us at home. Or you watch us online. Wherever you are, all over the world. The fact that we get to try and entertain you and spend time with you is an absolute privilege for me and every single person who makes this show. Here’s to the next 12 months and it’s going to be a blast, I promise you that. ”

Elizabeth Wagmeister contributed to this report. 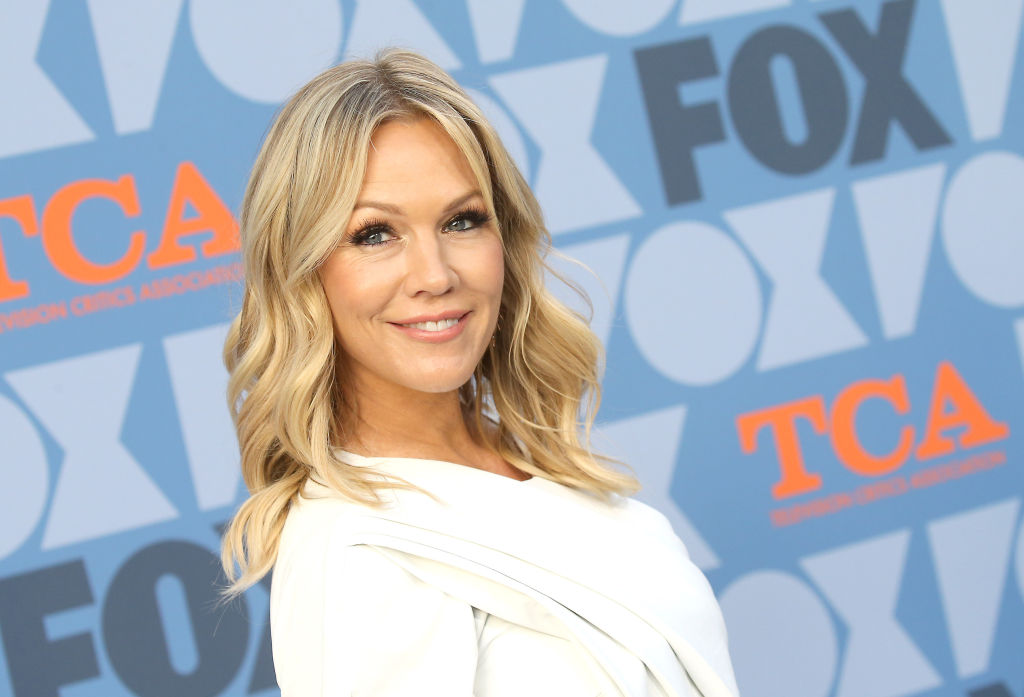