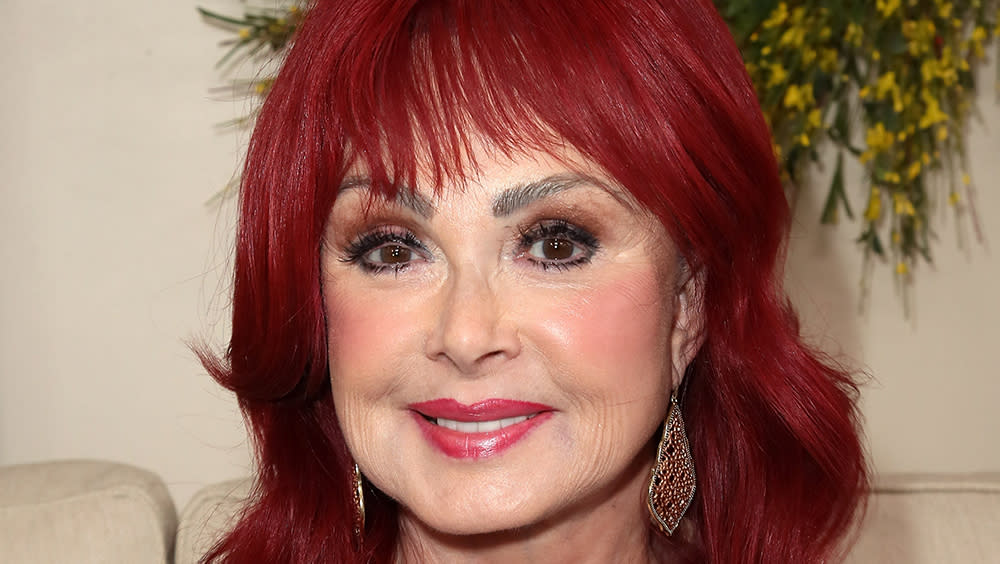 Singer and television star Naomi Judd, famous for nearly four decades as the matriarch of the country music duo The Judds, died Saturday at 76. No cause of death was immediately given, although in a statement daughters Wynonna Judd and Ashley Judd attributed their mother’s death to “the disease of mental illness.”“Today we sisters experienced a tragedy,” the statement said, according to the Associated Press. “We lost our beautiful mother to the disease of mental illness. We are shattered. We are navigating profound grief and know that as we loved her, she was loved by her public. We are in unknown territory. ”

A statement from Naomi Judd’s publicist said that her husband of 32 years, Larry Strickland, “will not be making any further statements. Naomi Judd’s family request privacy during this heartbreaking time. No additional information will be released at this time. “

The announcement came the day before the Judds were set to be formally inducted into the Country Music Hall of Fame at a medallion ceremony in Nashville. Representatives of the Hall of Fame could not immediately be reached for comment on whether the ceremony will be canceled or go on in some form.

The Judds also recently announced a farewell tour, the first by Naomi and Wynonna in more than a decade. The short, 10-day tour, which was being produced by Sandbox Live and Live Nation, was to commence Sept. 30 in Grand Rapids, Michigan and wrap up Oct. 28 at Nashville’s Bridgestone Arena. “What I’m looking forward to now is celebrating Judd’s music with the fans,” Wynonna said in a statement when the tour was announced. “Mom and I have had quite the journey over the last 38 years, and the fans have been with us through it all. This tour is a celebration for them. ” Three of the arena shows, including the Nashville finale, had sold out, according to the Judds’ social media.

The Judds sang on the CMT Music Awards telecast and walked the red carpet just this month (see photo, below). The show aired live on CBS on April 11, the same day the duo announced the reunion / goodbye tour.

As a duo, the Judds had remained mostly dormant in recent decades, with periodic reunions. They parted for the first time after doing what was billed as a final show in 1991, at a time when Naomi Judd had been diagnosed with Hepatitis C. Following that, Wynonna embarked on a successful career as a solo artist while her mother raised awareness about the disease. They reunited for the Power to Change Tour at the turn of the millennium.

Naomi Judd published nine books, the most recent of which was the memoir “River of Time: My Descent Into Depression and How I Emerged With Hope,” released in 2016. Other titles included “Naomi’s Guide to Aging Gratefully: Being Your Best for the Rest of Your Life ”(2007),“ Naomi’s Breakthrough Guide: 20 Choices to Transform Your Life ”(2004) and several children’s books.

In the 1980s, the Judds had an unbroken string of eight straight no. 1 country singles, including “Why Not Me” and “Mama’s Crazy” as their breakout smashes in 1983, followed by such hits as “Girls’ Night Out, ”“ Grandpa (Tell Me ’Bout the Good Old Days)” and “Rockin ‘With the Rhythm of the Rain.’ Their last charting single was “Stuck in Love” in 2000. They had not released an album of original material as a duo since “Love Can Build a Bridge” in 1990, but their streak of ‘80s singles continued to be popular recurrents on the country radio to the present day.

The duo won the CMA Awards’ best duo / group category from 1985-91, winning nine CMAs altogether. Their eight Academy of Country Music Awards included being named the top vocal duo from 1984 through 1990. They won five Grammys during that period as well, including the best country song for “Love Can Build a Bridge.”

Judd became a popular television personality outside of the singing limelight, as a 2003-2004 stint as a judge on “Star Search” led to her own talk show, “Naomi’s New Morning,” which lasted for two seasons on the Hallmark Channel. Other series appearances included “Can You Duet?” on CMT and “My Cooking Rules” on Fox, and acting gigs in the TV movies “The Killing Game” and “A Holiday Romance” and the theatrical feature “More American Graffiti.”

Diana Ellen Judd was born on January 11, 1946 in Ashland, Kentucky. She often spoke of raising Wynonna and Ashley as a single parent following her divorce from their father, Michael Ciminella. She attended nursing school at the College of Marin, California, with the attention of eventually becoming an MD. “I was going to use my RN degree to support myself and put myself through med school,” she said in a 1995 interview. “I had this romantic nothing of working with people in Appalachia, my people.” But then “when Wynonna and I started singing together – she so desperately needed to have a new direction in life – it quickly became obvious that that was what we were meant to do.”

In a 2016 interview with Robin Roberts on “Good Morning America” to promote her memoir, she said that childhood sexual abuse was factored into depression she described as “extreme” and “so deep and so completely debilitating and life-threatening.” Judd told Roberts, “I had to realize that, in a way, I had to parent myself. We all have this inner child, and I needed, for the first time in my life, to realize that I got a raw deal, OK, now I’m a big girl. Put on your big girl pants and deal with it. ”

She spoke about being “A little estranged” at that time from Wynonna, whom she said “Bore the brunt of all the mistakes I made… We’ve been through a lot of therapy together… From the day I knew she existed, it was the two of us against the world and then through the decades we kind of grew up together, ’cause it was really just the two of us. And I’m always telling ‘her,’ If I’d known better, I would have done better. ‘”