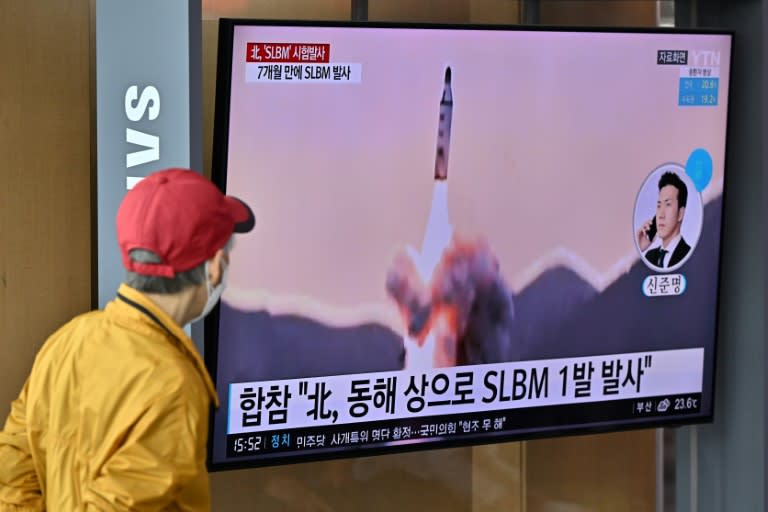 North Korea fired a submarine-launched ballistic missile Saturday, Seoul said, its second missile launch in three days, after the United States warned Pyongyang could be preparing for a nuclear test.

Pyongyang has dramatically ramped up its sanctions-busting missile launches this year, conducting 15 weapons tests since January including firing an intercontinental ballistic missile at full range for the first time since 2017.

The latest launch comes just days before South Korea swears in a new, Hawkish President Yoon Suk-yeol, who has vowed to get tough on Pyongyang and bolster the US security alliance.

Satellite imagery indicates North Korea may also be preparing to resume nuclear testing, with the US State Department on Friday warning a test could come “as early as this month”.

“Our military detected around 14:07 (0507 GMT) a short-range ballistic missile presumed to be an SLBM fired from the waters off Sinpo, South Hamgyong,” Seoul’s Joint Chiefs of Staff (JCS) said in a statement.

Sinpo is a major naval shipyard in North Korea and satellite photos have in the past shown submarines at the facility.

The Missile flew 600 kilometers (372 miles) at a maximum altitude of 60 kilometers, the JCS added, a distance that indicates it was a short-range ballistic missile.

He added that the “extremely high frequency” of tests by North Korea this year was “absolutely unacceptable”.

Pyongyang’s “remarkable development of nuclear and missile-related technology” is a regional and global security risk, he said, adding that Japan also believed “North Korea will be ready to carry out a nuclear test as early as this month.”

Pyongyang is “preparing its Punggye-ri test site and could be ready to test there as early as this month,” the U.S. State Department said Friday.

The test could coincide with US President Joe Biden’s visit to Japan and South Korea later this month, or with the May 10 inauguration of Yoon, the State Department added.

“The North is showing its words on nuclear strength are not without substance,” said Yang Moo-jin, a professor at the University of North Korean Studies.

North Korea carried out six nuclear tests before embarking on a bout of high-profile diplomacy with the United States in 2018 and 2019, with former President Donald Trump meeting four times with Kim before talks collapsed. Diplomacy has since languished.

Repeated negotiations aimed at convincing Kim to give up his nuclear weapons have come to nothing.

“Instead of accepting invitations to dialogue, the Kim regime appears to be preparing for a tactical nuclear warhead test,” said Leif-Eric Easley, a professor at Ewha University in Seoul.

“A seventh nuclear test would be the first since September 2017 and raise tensions on the Korean peninsula, increasing dangers of miscalculation and miscommunication between the Kim regime and the incoming Yoon administration,” Easley added.

South Korea’s conventional military capacity outstrips that of the North, and Yoon has been called for more US military assets to be deployed in the South, a topic likely to be on the agenda when Biden visits Seoul.

South Korea last year tested its own SLBM, putting it among a small group of nations that have such technology.

“But the ability to launch ballistic missiles from a submarine would further complicate missions to neutralize and defend against North Korea’s nuclear forces,” he added.

On Wednesday, North Korea’s test-fired what Seoul and Tokyo said was a ballistic missile, although Pyongyang’s state media – which typically report on weapons tests – did not comment on the event.

For five years under President Moon Jae-in, Seoul has pursued a policy of engagement with Pyongyang. But for incoming leader Yoon, this “subservient” approach has been a manifest failure.

Analysts have said the string of missile launches indicates North Korea’s Kim may be warning Seoul he is not open to dialogue with South Korea’s new government on Yoon’s terms. 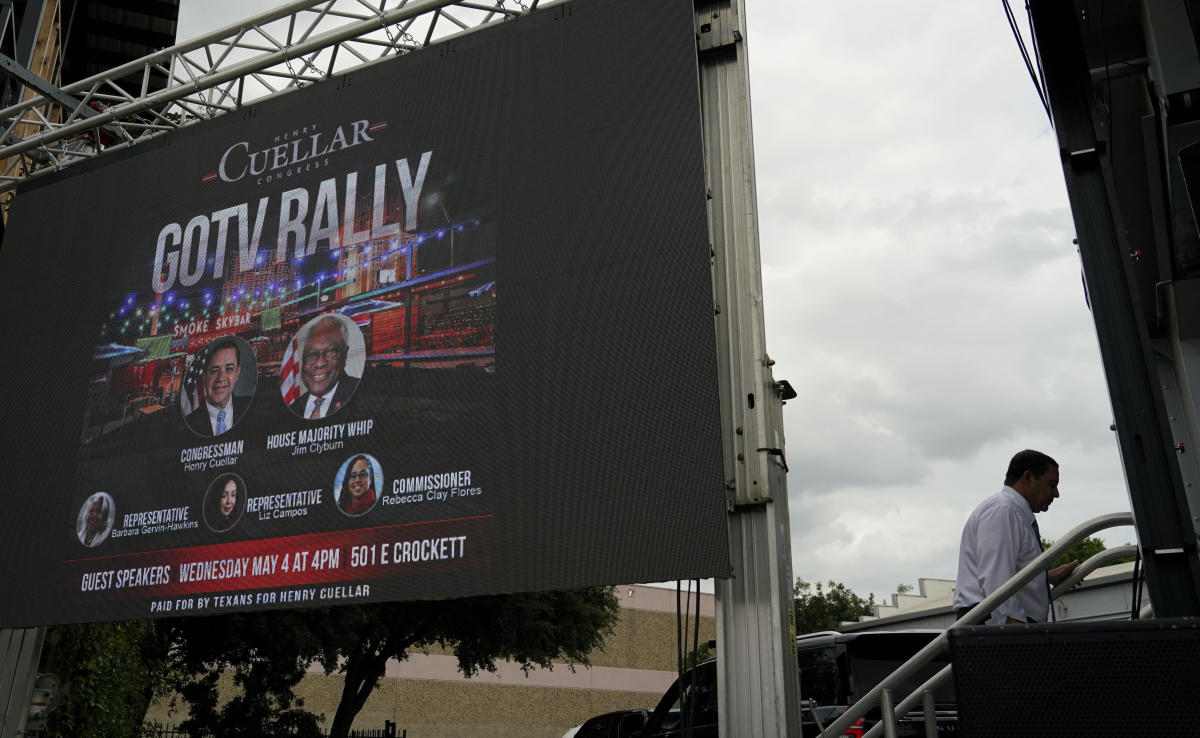 ‘Such Bad Guys Will Come’: How One Russian Brigade Terrorized Bucha 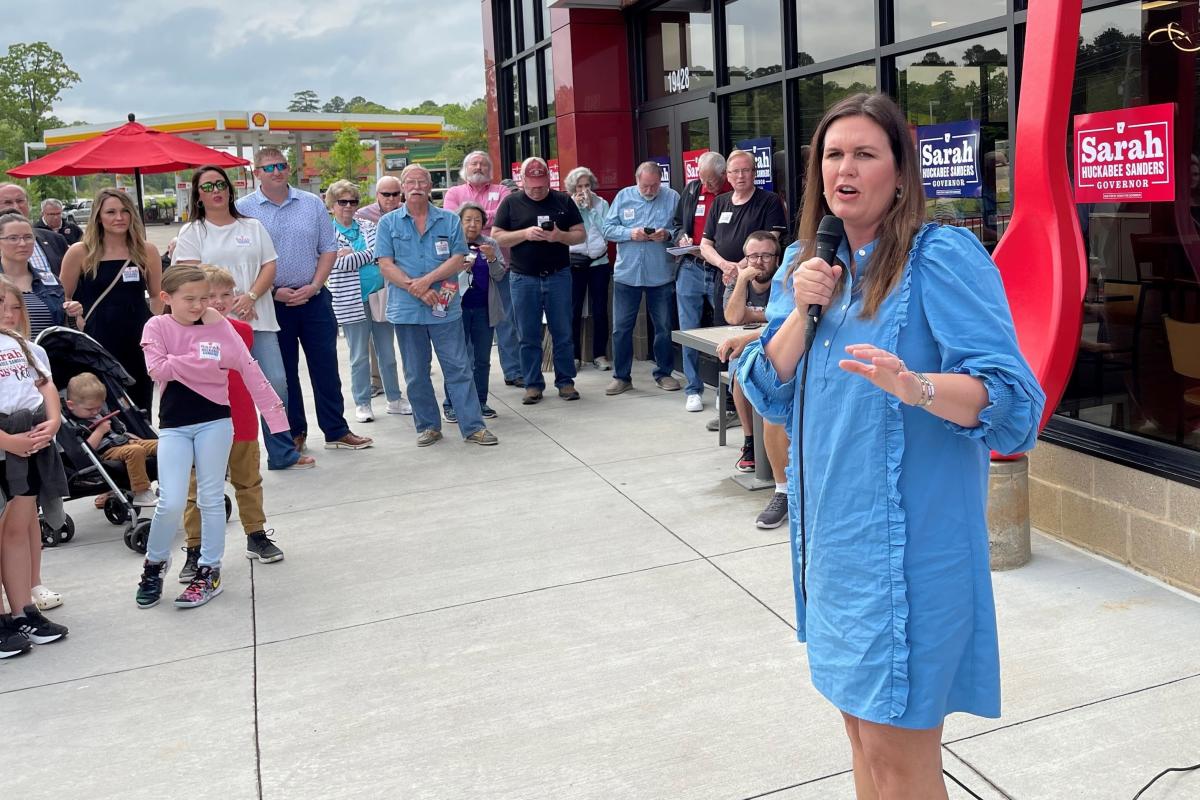