It’s a sweeping tale of immigrant resilience, of identity and belonging, of historical trauma that echoes through generations. But although its themes are universal, “Pachinko” is rooted in a specific history, a critical chapter of which is at risk of vanishing.

That reality makes the final minutes of the season especially remarkable.

The eight-episode season, which chronicles how Japanese colonialism shapes the lives of Sunja and her descendants, ends with the documentary footage of real-life Sunjas – Korean women who moved to Japan between 1910 and 1945 and remained there after World War II. The resulting interviews with these first-generation women offer a glimpse into that period not found in history books.

“This was a group of people whose stories weren’t considered important enough to record or tape,” showrunner Soo Hugh recently told CNN. “There’s not that much photographic evidence, especially from that first generation. That told me that this was a story worth telling.”

The eight women briefly profiled at the end of “Pachinko” are almost all over 90 years old – one has surpassed 100. They faced countless hardships and systemic discrimination in the country they now call home but, as the season’s closing sequence says, they endured. Yet, Hugh said, many of them had been made to feel that their lives weren’t noteworthy.

Afraid that the women’s stories might be lost to time, Hugh felt an urge to include their voices in the series. She wanted to honor their experiences for the world to see.

“Pachinko” protagonist Sunja leaves her village in Korea in the 1930s for Japan after unforeseen circumstances lead her to marry a man bound for Osaka. When she arrives, she discovers that life for Koreans in Japan is largely one of struggle and sacrifice.

For many Koreans of that generation, Sunja’s experience is a familiar one.

As Japan sought to expand its empire in East Asia, Koreans migrated to Japan in large numbers. Some moved to the land of their colonizer in search of economic and educational opportunities – others had little choice in the matter. Hundreds of thousands of Koreans were conscripted as laborers during Japan’s war efforts and made to work long hours for scant pay, while some Korean women were forced into sexual slavery for the Japanese military. Along with grueling work and substandard housing, Koreans encountered racism and discriminatory treatment.

“I came here at 11 and started working at 13,” Chu Nam-Sun, one of the Korean women interviewed for the series, says in the documentary footage. “I grew up in sadness. So it’s hard for me to be kind to other people. I do wonder if that’s because of how I grew up.”

Koreans who migrated to Japan during the colonial rule, as well as their descendants, are known in Japanese as Zainichi, which translates to “residing in Japan.” Jackie Kim-Wachutka, a researcher who looked at the show and conducted the interviews at the end of the season, has spent decades documenting the experiences of Zainichi Korean women.

When she started interviewing first-generation Zainichi women 25 years ago, she realized she was learning about a history that was rarely written about: What everyday women did to survive.

“They were really painting a canvas of a migrant life and everyday struggles,” said Kim-Wachutka, whose book “Hidden Treasures: Lives of First-Generation Korean Women in Japan” became a required reading for the “Pachinko” writers room. “And their everyday struggles were not only about their home. The majority of the women worked outside of the home.”

Just as Sunja sells kimchi at the markets to keep her family afloat, the women Kim-Wachutka met through her research went to great lengths during Japan’s colonial period to make a living. They resorted to brewing bootleg alcohol and journeyed to the countryside for rice they could sell on the black market. Whatever skills they had were put to use.

“In all of these women’s stories, I see so much of Sunja in ‘Pachinko,'” she said.

So when Hugh came to her with the idea to interview some of these women for the adaptation, Kim-Wachutka gladly agreed. It was important to her that viewers see the parallels between the show’s characters and real people who lived that history.

Despite Japan’s hostile treatment of Korean migrants, Sunja stays in the country even after its rule over Korea ends.

For the successful generations of Sunja’s family, including the series’ other central character in Solomon, Japan is home – even though they are often made to question whether they truly belong.

While the majority of Koreans in Japan returned to their homeland after World War II, the women that Kim-Wachutka interviews at the end of “Pachinko” are among the estimated 600,000 Koreans who stayed.

“I can’t go to Korea,” Chu Nam-Sun told Kim-Wachutka in a mix of Japanese and Korean. “I can’t go to my country, so this is my hometown now.”

The Koreans who remained in Japan did so for various reasons, Rennie Moon wrote in a 2010 article for Stanford University’s SPICE Digest. Some families had finally achieved a measure of stability and didn’t want to risk starting over again, others felt their children had integrated into Japanese culture and yet others simply could not afford the journey back.

“I don’t like saying this, but my children couldn’t live in Korea,” says Kang Bun-Do, 93 at the time of her interview. “So I made sure they assimilated into Japanese society.”

While Koreans in Japan were considered Japanese nationals under the colonial rule that changed after World War II, rendering them effectively stateless. In the decades following the war, they were subject to numerous exclusionary policies due to their supposed status as foreigners, compelling many Koreans to choose between “passing” as Japanese to bypass discrimination or asserting their Korean identity despite the inherent challenges.
As Zainichi Koreans successfully fought to regain many of their rights in the ’70s and’ 80s, blatant discrimination began to decline, John Lie wrote in a 2009 article for the journal “Education About Asia.” But though Japan has since apologized for some of its actions during its colonial rule, racist attitudes toward Koreans persist to this day.

Life for the first-generation women interviewed at the end of “Pachinko” has been marked by struggle, but that isn’t all that defines them. Ri Chang-Won is subject to how proud she is of her son and her grandchildren. Chu Nam-Sun is shown flipping through a photo album, marveling at how long ago those memories seem. Still, she hasn’t looked back.

“There were no hardships for me in the life I chose for myself,” she adds. “I made my own way, my own path, so I have no regrets whatsoever about the path I chose and walked down.”

Their accounts help us reckon with the past and present

In sharing these stories with the world, Hugh said she wanted to ensure that the women had agency and that they didn’t feel that they were being used for the show. And in the end, she said, many of them described the experience of being interviewed as a form of healing.

A particularly revealing moment comes at the end of the footage, when Kim-Wachutka comments on Ri Chang-Won’s bright smile. Ri doubles over laughing, as if astonished to receive such a compliment. When she finally regains her composure, she speaks once more.

“I’m sure it must have been boring, but thank you for listening,” she says of her story.

The stories of first-generation Zainichi women, much like the Sunja’s journey in “Pachinko,” open up important conversations around race, oppression and reconciliation – not just as it is to Koreans in Japan but in communities all over the world, Kim- Wachutka said. Listening to their stories, she said, can help us reckon with the injustices of the past, and perhaps avoid repeating them. 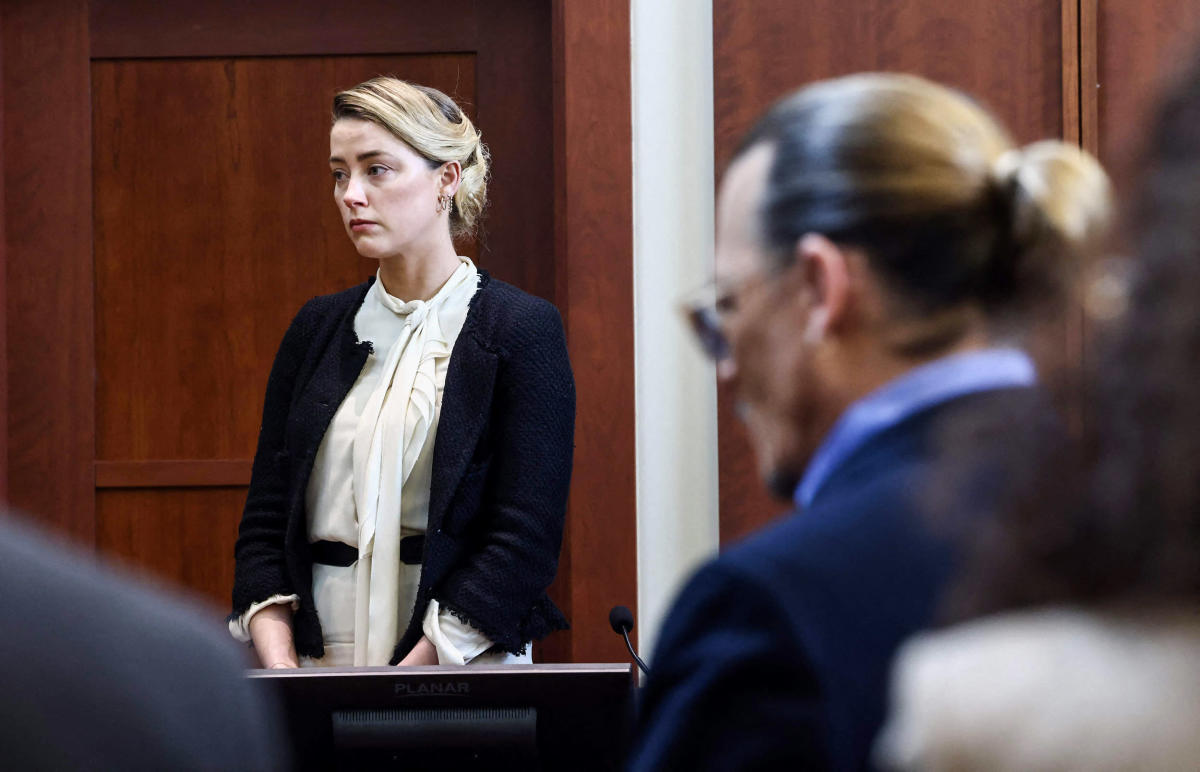