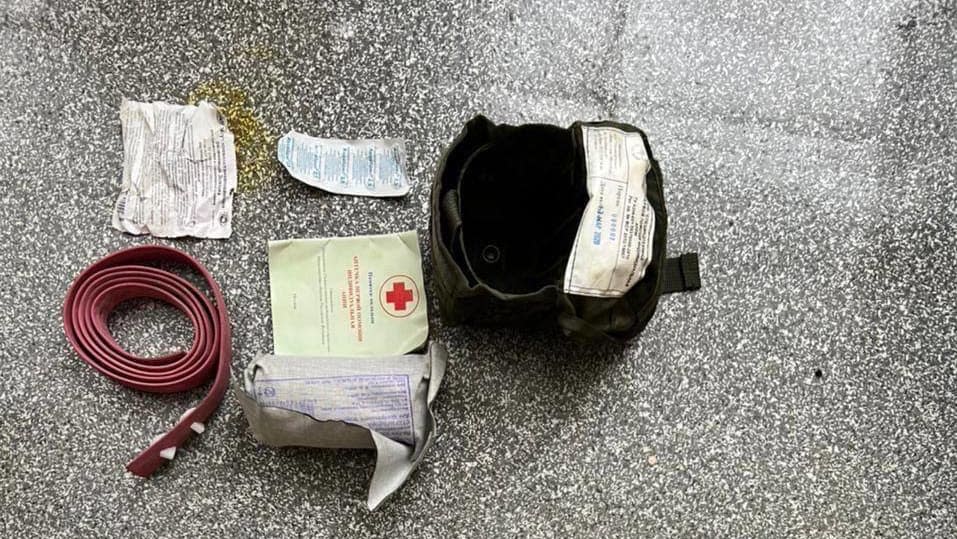 Although Russia was preparing to invade Ukraine for months building up to the moment in February when Russian President Vladimir Putin kicked off the assault, his military appears to have had one key oversight: Russian mercenaries are fighting with inferior first-aid kits without key life- saving gear, according to a number of viral posts that reportedly originated from Russian fighters involved in the war.

Russians are starting to sound off about how Putin has failed to adequately prepare the military with first-aid kits for the invasion of Ukraine, comparing photos of allegedly depicting Russian kits side-by-side with Ukraine, which appear to be more fully stocked to save a wounded soldier’s life.

The Russian first-aid kits, in contrast, appear to contain the bare minimum: what looks like several instruction manuals and possibly something to tie off a tourniquet. The Ukrainian kits, on the other hand, seem to have a whole number of tools, including scissors, an intubation tube to help someone with a blocked airway breathe, and more.

The original source of the images is not immediately clear, but they appear to be linked to several popular Russian Telegram and blog accounts, including one that is involved in a fundraising effort for the Russian military.

But the stark contrast is emblematic of a broader undercurrent that has surprised military analysts in the last several months: For all the talk about the Russian military being incredibly powerful, the Russian military was woefully underprepared for the kind of large-scale invasion Putin wanted to wage.

The shortcomings of the Russian military have been glaring throughout, and have only been mounting. Moscow quickly realized it didn’t have enough manpower to launch an invasion in Ukraine, and has worked, largely unsuccessfully, to try to recruit more troops. In the early days when Russian forces worked to capture Kyiv, they fell apart at the seams and just stalled outside of the city, running out of fuel and supplies.

But in the case of the first-aid kits, the Russians probably could have prepared for this in advance if they cared an iota about saving their own troops’ lives, Jeffrey Edmonds, a former Russia director at the White House National Security Council, told The Daily Beast.

“That shows a lack of concern because the Russians have invested a lot of money in their military, and I’m certain the combat first-aid kits would not have broken the bank,” Edmonds told The Daily Beast. “That’s not a failure of procurement, in the sense that… that’s an attitude or an approach or a command climate” they could change.

The kind of lack of concern can trickle down into morale problems in the Russian military, and make them falter on the ground as well. Indeed, Russian troops have been abandoning their weapons and equipment for weeks and suffering from morale problems, according to a senior US defense official.

“If I were a Russian soldier, I might think, ‘Well, okay, my general health in combat really isn’t something that’s valued that much,'” Edmonds said. “It just shows a level of concern for your soldiers.”

Moscow’s problems are bigger than just planning and logistics, though. As Russia has failed to capture Kyiv, the military has rerouted to focus on eastern Ukraine. But there, too, Russians have been bumbling through it. They haven’t been able to capture the last holdout of the besieged port city of Mariupol, Azovstal, a steel and iron plant.

More broadly, the Russians have had “a lack of strategic intelligence” for some time now, and throughout Ukraine, their missile strikes have had a “significant number of failures” and have not been as accurate as they would like them to be, a senior US defense official said on a call Friday.

The problems with the first-aid kits, though, could speak to a number of issues Russia has been running into, as Russian soldiers appear to have few supplies that can save their lives if they’re suffering from life-threatening injuries.

“The modern first-aid kit costs a lot of money, and the Soviet first-aid kit is already in stock, there is no need to buy it,” the Conflict Intelligence Team, a nonprofit investigative team, said in a briefing last week . “Such a first-aid kit is not useless, but it is much worse than the ones the Ukrainians have… The Ukrainian army has much more time to get the wounded before they die.”

And with fewer life-saving tools, Russians appear to be stumbling through maintaining manpower in the ongoing invasion. Russian forces’ casualties have been slowing down in the war in Ukraine as they have narrowed their focus, according to a Pentagon assessment, the senior US defense official said in a call Friday. But where there is still fighting ongoing, Russians are still dropping like flies.

“If President Biden brought me to the Oval Office and said, Jeff, how do I make my military file? I would say do exactly what Putin did, ”Edmonds said.

Even so, Russian forces continue to record attacks against Ukraine. In recent hours, Russia hit Kyiv with missile strikes, killing at least one person, according to local authorities. Russia has also hit Kharkiv, and the regions near Kyiv, Dnipropetrovsk, Luhansk, Khmelnytskyi, Sumy, Chernihiv, Donetsk, and Mykolaiv regions in the last 24 hours, according to Ukraine’s regional military administrations. In that time, the Russian forces have killed 13 civilians and injected 47 civilians, the agencies said. 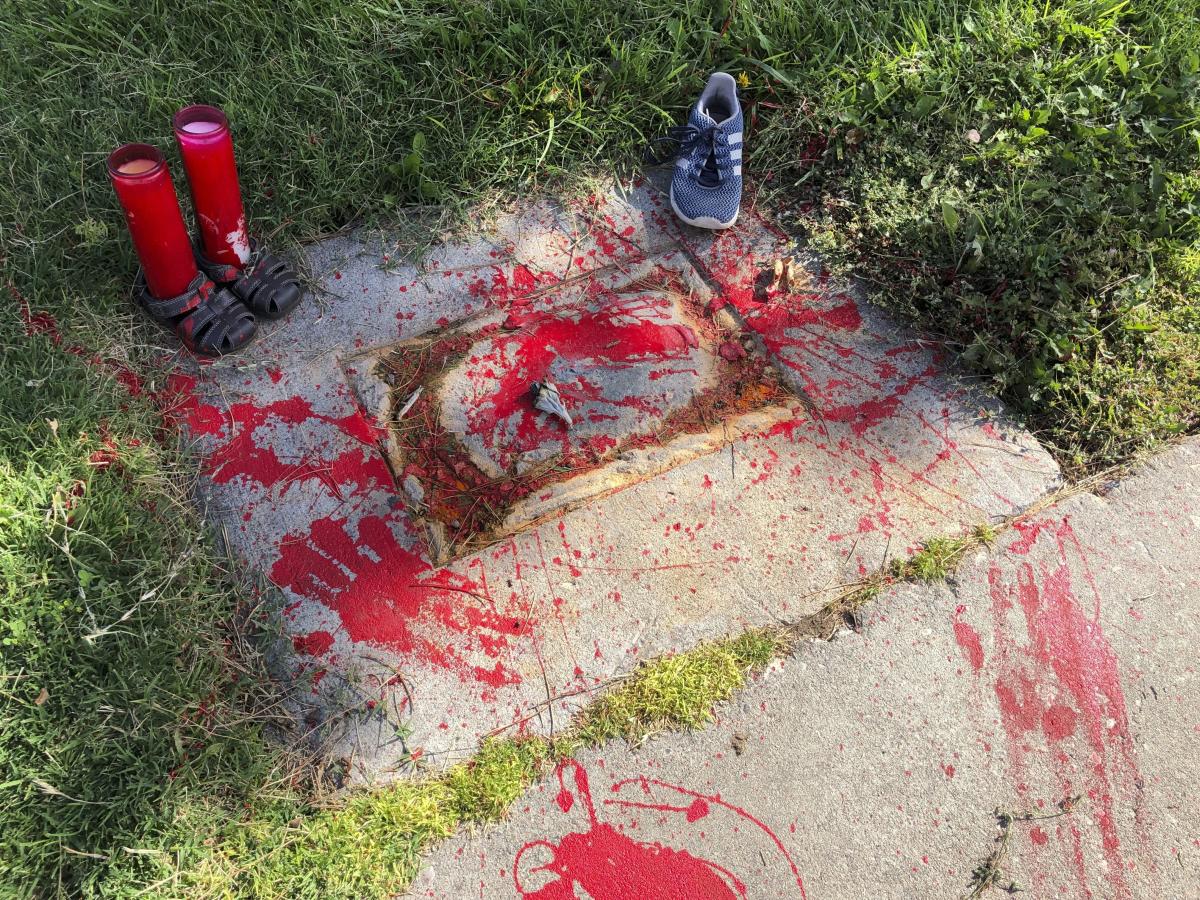 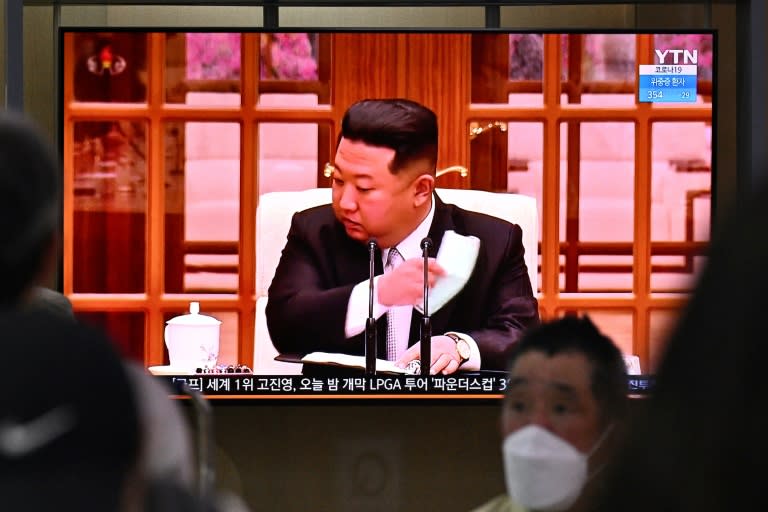 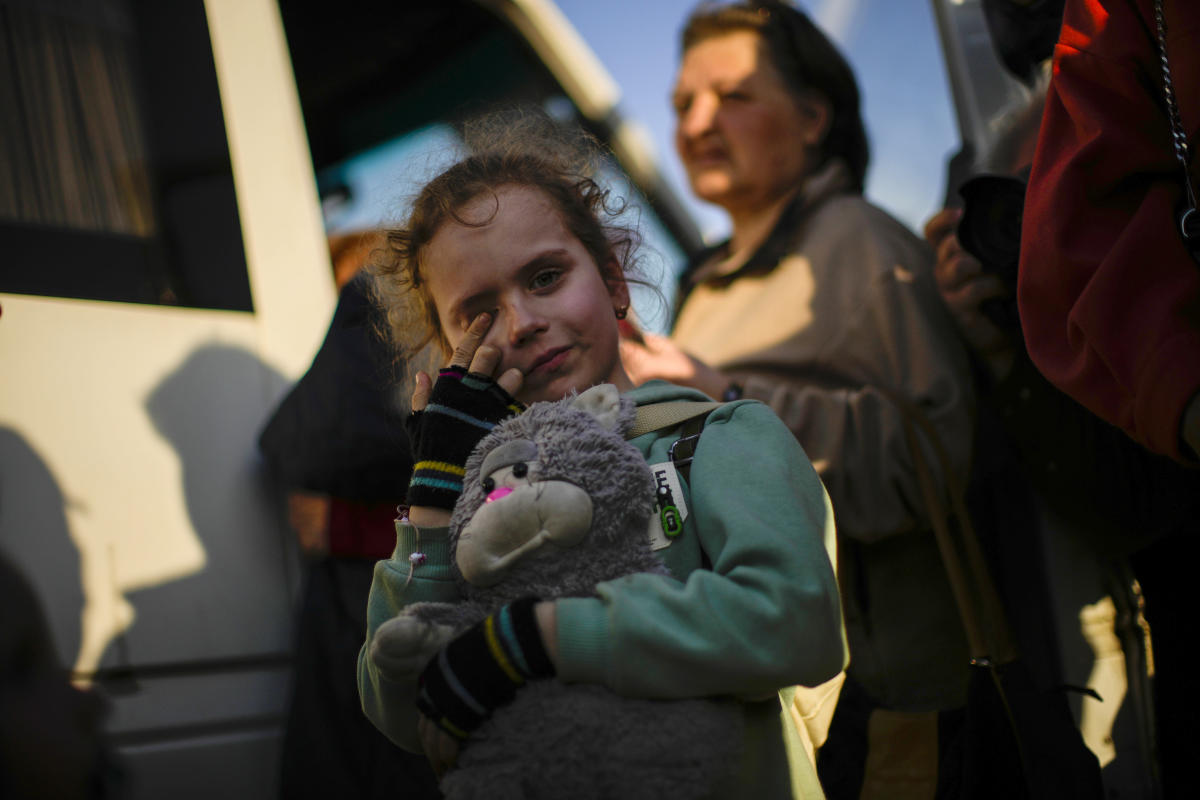