MILAN (AP) – Fine Italian knitwear packed in boxes addressed to retailers in Moscow, St. Petersburg and Kursk sit stacked in a Lombardy warehouse awaiting dispatch. Although not subject to sanctions to punish Russia for invading Ukraine, the garments are not likely to ship any time soon.

Missing payments from the Russian retailers who ordered the garments are piling up due to restrictions tied to the banking sector, putting pressure on small fashion producers like D. Exterior, a high-end knitwear company with 50 workers in the northern city of Brescia.

“This is very painful. I have 2 million euros worth of merchandise in the warehouse, and if they cannot pay for it, I will be on my knees, ”said Nadia Zanola, D. Exterior owner, surveying the warehouse for the brand she founded in 1997 from the knitwear company created by her parents in 1952.

Italy is the largest producer of global luxury goods in the world, making 40% of high-end apparel, footwear and accessories. While Russia generates just about 3% of Italy’s luxury’s 97 billion euros ($ 101 billion) in annual revenue, it is a significant slice of business for some of the 80,000 small and medium companies that make up the backbone of Italian fashion, according to industry officials .

“We are talking about eliminating 80% to 100% of the revenues for these companies,” said Fabio Pietrella, president of the Confartigianato Fashion Craftsman Federation.

Districts producing footwear in the Marche and Veneto regions, and knitwear makers in Umbria and Emilia-Romagna have grown particularly reliant on Russia.

“These are districts that connect the supply chain, and if it is interrupted, not only is the company that closes harmed, but an entire system that will help make this country an economic powerhouse,” Pietrella said.

The Italian fashion world is best known for luxury houses like Gucci, Versace and Armani, which unveil their menswear collections in Milan this week. And some of the biggest names appear on a list compiled by Yale University Professor Jeffrey Sonnenberg of major companies doing business in Russia since the war in Ukraine began.

“There are companies that kept selling to Nazi Germany after the outbreak of World War II – we don’t celebrate them for that,” Sonnenberg said, labeling “greedy” any enterprise that continues to do business in Russia today.

They also underlined that fashion companies don’t have the grounds to make humanitarian appeals to bypass sanctions, voluntary or otherwise, as has been the case with agricultural firms and pharmaceutical companies.

Among those receiving a failing grade from Sonnenberg is Italy’s Benetton, which in a statement condemned the war but said it would continue its commercial activities in Russia, including longstanding commercial and logistic partnerships and a network of stores that sustain 600 families.

Pietrella fears a sort of Russia-phobia is taking hold that is demonizing business owners for trying to keep up ties with a longer-term vision.

He characterized as a “witch-hunt” criticism of some 40 shoe producers from the Marche region on Italy’s Adriatic coast for traveling to Russia for a trade fair during the war.

European Union sanctions against Russia sharpened after the Ukraine invasion, setting a 300-euro wholesale maximum for each item shipped, taking super-luxury items out of circulation but still targeting the upper-middle class or wealthy Russians.

“Without a doubt, we as the fashion federation have expressed our extreme concern over the aggression in Ukraine,” Pietrella said. “From an ethical point of view, it is out of discussion. But we have to think of our companies. Ethics are one thing. The market is another. Workers in a company are paid by the market, not by ethics. ”

They said the 300-euro limit on sales was a gambit by European politicians that on paper allows trade with Russia despite accompanying bureaucratic and financial hurdles, while also shielding governments from having to provide bailout funds to the industry. He also dismissed as overly facile government suggestions to find alternative markets to Russia.

“If there was another market, we would be there already,” Pietrella said.

At D. Exterior, exposure to Russia grew gradually over the years to now represent 35% to 40% of revenue that hit 22 million euros before the pandemic, a stream that is also under new pressure from higher energy and raw material costs.

The company was already delivering its summer collection and taking orders for winter when Russia invaded on Feb. 24. By March, Russian retailers were having trouble making payments.

Not only is Zanola stuck with some 4,000 spring and summer garments that she has little hope of shipping to Russian clients, she said she was contractually required to keep producing the winter orders, risking 100,000 euros in labor and materials costs if those are unable to ship .

Over the years, her Russian clients have proven to be ideal customers, Zanola said. Not only do they pay on time, but they are appreciative of the workmanship in D. Exterior’s knitwear creations.

After working so hard to build up her Russian customer base, she is loathe to give it up and doesnt see a quick long-term replacement.

“If Russia were Putin, I wouldn’t go there. But since Russia is not only Putin, one hopes that the poor Russians manage to raise themselves up, ” she said. 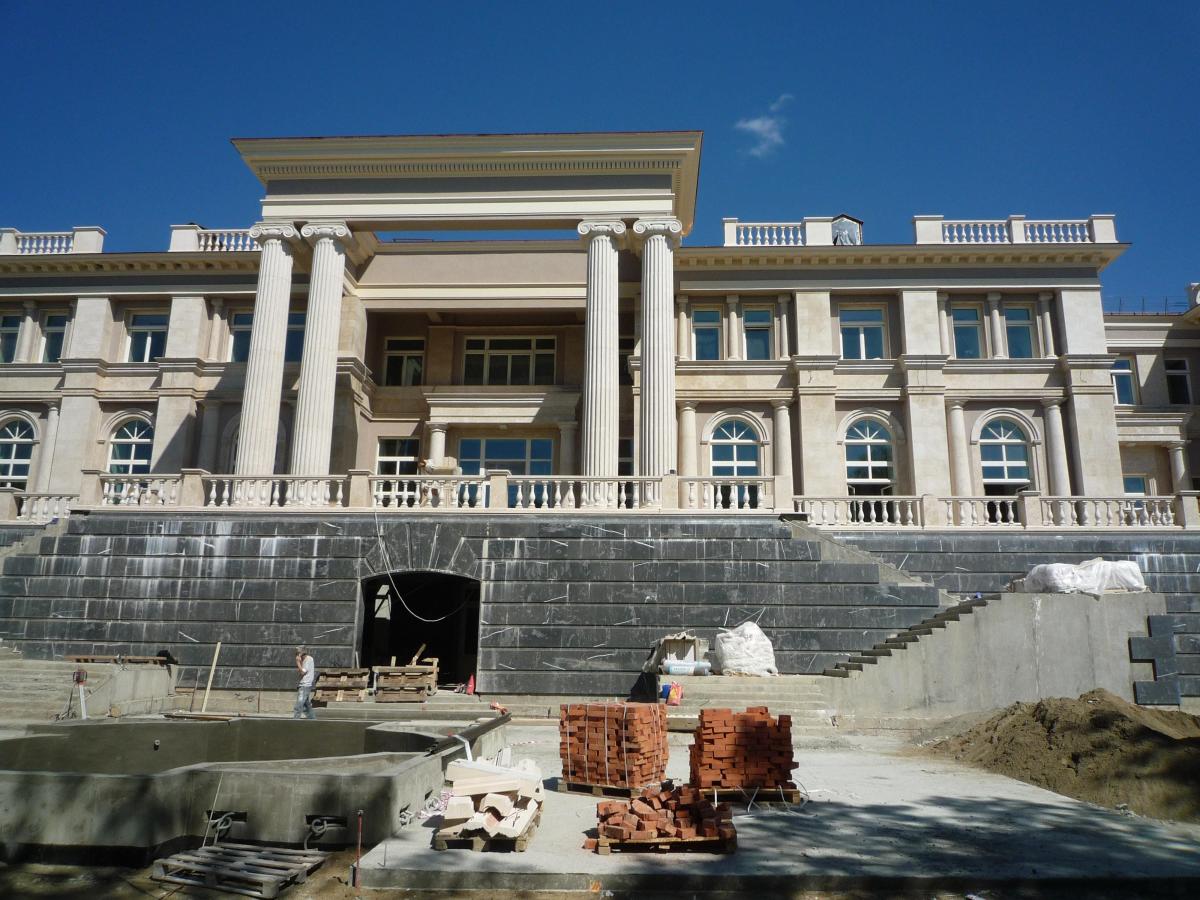 These palaces, wineries, and villas are all part of a $ 4.5 billion network of assets linked to Putin, report suggests

The Painful Path to Fight Inflation