With the polar bear species in a fight for survival because of the disappearing Arctic sea ice, a new distinct group of Greenland bears seem to have stumbled on an icy oasis that might allow a small remote population to “hang on.”

But it’s far from “a life raft” for the endangered species that has long been a symbol of climate change, scientists said.

A team of scientists tracked a group of a few hundred polar bears in Southeast Greenland that they show are genetically distinct and geographically separate from others, something not considered before. But what’s really distinct is that these bears manage to survive despite only having 100 days a year when there’s sea ice to hunt seals from. Elsewhere in the world, polar bears need at least 180 days, usually more, of sea ice for them to use as their hunting base. When there’s no sea ice bears often don’t eat for months.

With limited sea ice, which is frozen in ocean water, these Southeast Greenland polar bears use freshwater icebergs spawned from the shrinking Greenland ice sheet as makeshift hunting grounds, according to a study in Thursday’s journal Science. However, scientists aren’t sure if they are thriving because they are smaller and have fewer cubs than other polar bear populations.

“These polar bears are adapted to living in an environment that looks like the future,” said study lead author Kristin Laidre, a polar bear biologist at the University of Washington, who tracked, collared and tested the all-white bears usually for over nine years. from a helicopter hovering the white snow and ice backdrop. “But now bears in the Arctic don’t have glacial ice. They don’t have access to this. So it can’t be taken out of context like somehow this is like a life raft for polar bears around the Arctic. It’s not. Greenland is unique. ”

“We project large declines of polar bears across the Arctic and this study does not change that very important message,“ Laidre said. ”What this study does is show that we find this isolated group living in this unique place … looking at where in the Arctic polar bears can as a species hang on, where they might persist. ”

The freshwater ice will keep coming off the ice sheet for centuries giving limited hope that this is “a place that polar bears might continue to survive ” but it’s separate from an overall trend of sea ice loss in the summer because of emissions of heat- trapping gases from the burning of coal, oil and natural gas, said National Snow and Ice Data Center deputy lead scientist Twila Moon, a study co-author.

These bears hunt on the fresh glacial ice that has more peaks and valleys than the flatter sea ice, often in house- or car-sized bergs, called bergy bits, Moon said.

This population of polar bears are on the southeast tip of the giant island, where there are no towns. For years scientists figured these bears were part of the same population in Northeast Greenland, just roaming up and down the massive coast. But they don’t, Laidre said. An unusual set up of winds, currents and geographical features around 64 degrees North make it next to impossible for bears to move north of that point, the current sends them south fast, she said.

While most bears travel 25 miles (40 kilometers) over four days, the Southeast Greenland bears go about 6 miles (10 kilometers) in the same time, the study said.

“They just stay in the same place for years and years,” Laidre said.

Genetic testing Laidre and colleagues did show they are more different from the neighboring populations than any other pair of polar bear populations on Earth, said study co-author Beth Shapiro, an evolutionary geneticist at the University of California, Santa Cruz.

Occasionally, a bear from elsewhere breeds with the southeast bear, but Shapiro said it’s infrequent and only one-way with no bear heading north and breeding with that population.

In general, these bears are thinner than other Arctic bears, with females weighing about 400 pounds (185 kilograms), compared to 440 to 560 pounds (199 to 255 kilograms) elsewhere in the North American Arctic, Laidre said. And they also tend to have fewer cubs, which could be because they are so isolated and don’t get as many mating opportunities, she said.

Because this group hadn’t been studied before, Laidre said it is impossible to tell if the Southeast Greenland polar bear population has just adapted to be smaller and have fewer cubs or whether these are indicators of a stressed population and not a good sign for survival . Shapiro and others don’t think it looks good.

Long-time polar bear scientist Steve Amstrup of Polar Bear International, who wasn’t part of the study, said he worries that people will wrongly take this research to mean polar bears can adapt to climate change when it’s about one small group that is prolonging their ability to persist, adding that this “does not offer salvation.” While this group is distinct they got they fears that calling attention to it “may in fact diminish the natural isolation they currently enjoy.”

This shows “that we can still really have surprises,” Moon said. “And I’m constantly reminded that there’s not ever a point where we throw in the towel.” 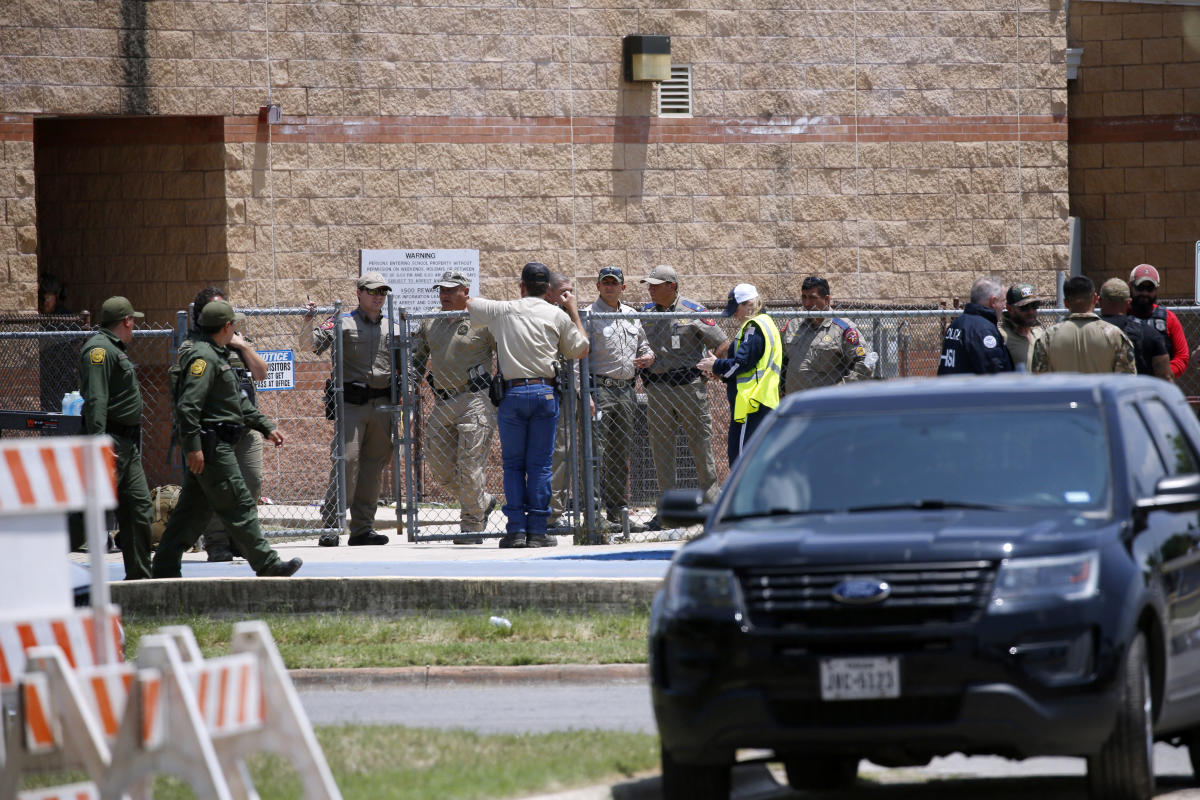 Biden Bans Most Antipersonnel Land Mine Use, Reversing Trump-Era Policy