JERUSALEM – Walking through the courtyard of the Al Aqsa Mosque in Jerusalem on a recent afternoon, Nisreen Biqwaidar wore a pink Apple Watch on her wrist to count her steps and a green ring on her finger to count her religious recitations.

Throughout the day, each time she recites, she says, she presses a silver button on the ring and her tally on the digital monitor ticks up. At the end of the day, she presses a smaller reset button, clearing the ring for the next day’s remembrances. She has been using a digital counter since she was 10.

Many Muslims around the world have long used prayer beads for religious recitations and praises. The practice, which is in addition to the five daily prayers now perform, is a way to infuse religious remembrance into their day. Increasingly, Palestinians like Nisreen have turned to digital prayer counters to track their recitations, like a Fitbit for their Allahu akbars, Arabic for “God is great.”

Shopkeepers in Jerusalem’s Old City say the counters first began appearing there some five or seven years ago, although their exact arrival time is unclear. Interest in them began after Palestinians returning from pilgrimages to Saudi Arabia brought them back. They became an instant hit.

Now, at shops throughout the Old City, long strands of multicolored prayer beads sit next to an array of prayer counters. The digital counters there tend to range from a little more than $ 1 to about $ 10 and are especially popular during the holy month of Ramadan, which is expected to end Sunday for most of the region.

The rings and other prayer counters can be found throughout much of the Muslim world. Those who use them in Jerusalem vary in age, and some said they used both rings and beads but preferred the digital option when they were not home.

While many Christians use rosary beads in a similar way, shopkeepers in the Old City’s Christian quarter said the digital counters had yet to catch on, primarily because Christians are likely to say dozens of Hail Marys or Our Fathers in a day, rather than hundreds or more.

On that recent afternoon, Nisreen had forgotten to put on her prayer ring before she left her home in Beersheba, in southern Israel. But as she made her way through the Old City’s streets, a woman was handing out dates and prayer rings. Nisreen took one.

As children, many Muslims are taught to recite religious praises on their hands, using the creases on their fingers. Some still prefer that, to emulate the Prophet Muhammad, who is said to have used his fingers.

Many Muslims still favor prayer beads – which are often about 100 beads long but can be even longer – and the older faithful often keep their beads constantly in hand.

But it can be hard to remember the total. Enter the prayer counters.

“If you wanted to say 1,000 praises, it’s hard to keep track,” said Ahmad Natsha, 35, who was working at his friend’s store on the edge of the Aqsa Mosque compound on a recent day. “Some would buy 10 prayer beads and use each one to keep track,” they said, but “it’s much easier with the counter.”

Ibtihal Ahmad, 60, agrees. “There is peace of mind,” she said. “I know at the end of the day how many praises I have said.”

Sitting with her back to the Dome of the Rock, she gazed at the blue plastic counter on her ring finger, which was next to two gold rings nearly as large. The screen showed that she had already reached 755.

But she said she had many more prayers left that day.

“When people see this high number, they feel a sense of accomplishment,” said Sham Ibrahim, 16, who was sitting next to her.

Ms. Ahmad says she gives her young grandchildren prayer rings when they become rowdy and instructs them to recite a prayer 500 times – giving them a bit of time to reflect and her some quiet time.

Much like how Fitbits and other wearable health trackers inspired competition or bragging for the basic act of walking, prayer counters have encouraged a sense of religious competition.

In a religious WhatsApp group she is in, Nadia Mohammad, 60, and Sham’s grandmother, said the members regularly shared their daily prayer count. One of the oldest members usually posts counts in the thousands.

“It encourages the rest of us,” she said this past week, as she held traditional prayer beads soon afternoon prayers.

To add to the excitement, a new model and design comes out every year or so, shopkeepers in the Old City said.

The latest one looks like a fish and is meant to be cradled in the palm of one’s hand. A ridged wheel can be turned with a thumb – replicating the feel of moving a finger through beads.

Though Mr. Natsha was working at a shop selling the beads and the counters, she was critical of what they considered new methods of worship. He doesn’t use either.

For Akram, 66, who did not want to give his last name because like others interviewed he felt that discussing his daily remembrance came off as religious bragging, the counters are more than just a daily record of his prayers.

Three years ago, Akram, from the northern city of Acre, said they began maxing out the rings. The screen on some of the rings, including his, can reach 99,999 before automatically resetting to zero. Now, each time he hits 99,999, he places tape over the reset button so that his record remains intact. Then he puts the ring in a box for safe keeping. So far he has collected 30.

He has instructed his family to string all of the rings around his neck when he dies – a final, digital testament to how much he praised God in life.

“With the regular prayer beads, you can do it 100 times, but what proof is there that you did it 100 times? There is none, ”they said. He motioned toward a box of prayer rings much like the ones he has stored. “This is forever.” 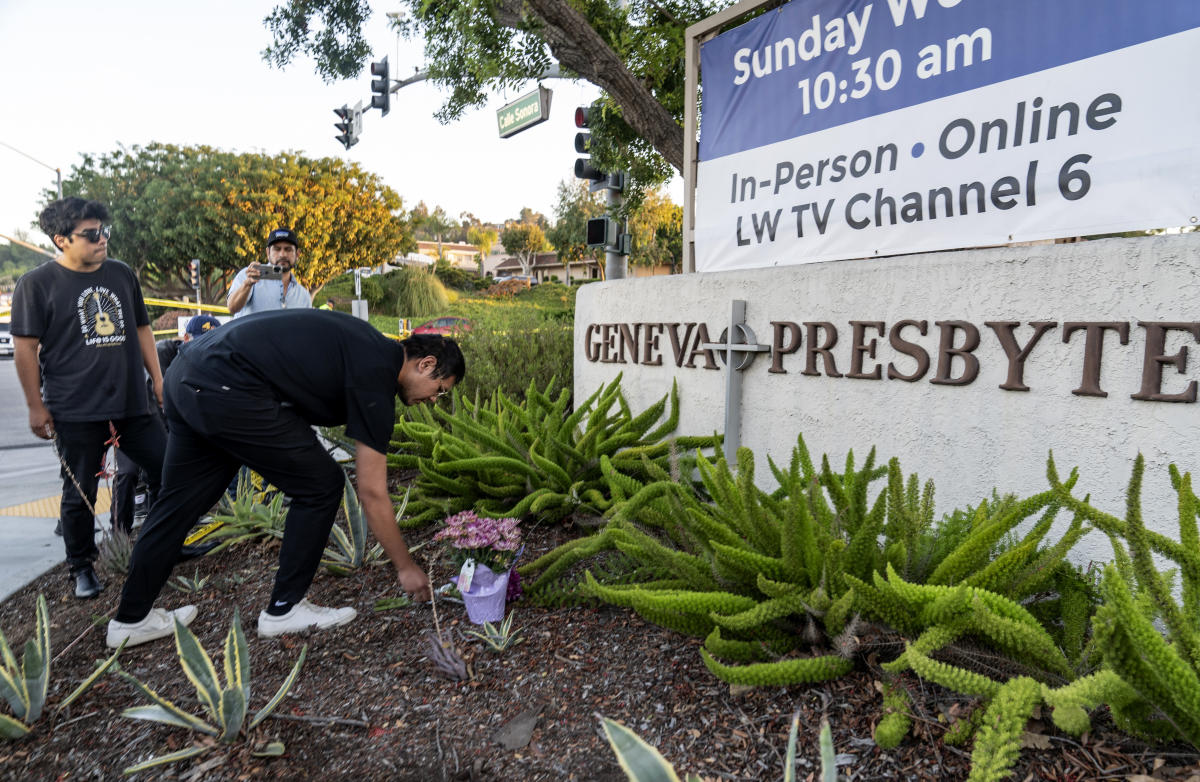