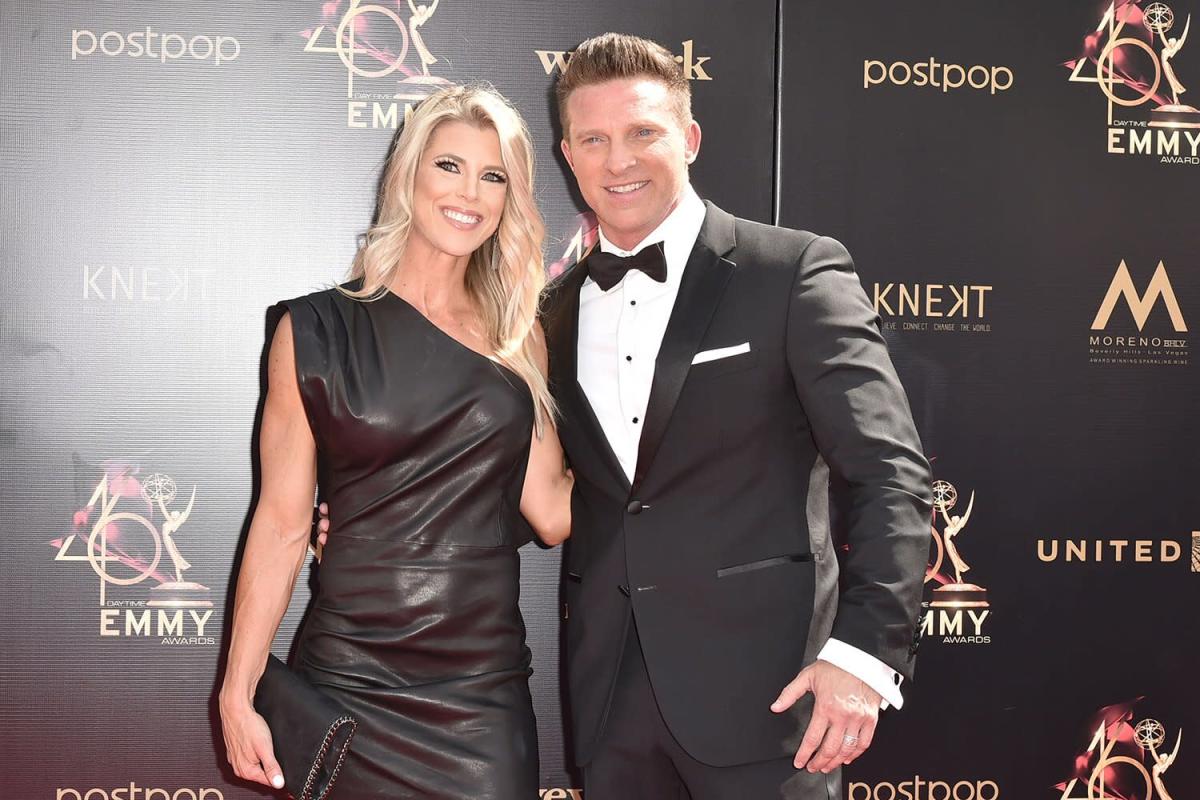 Steve Burton and his pregnant wife Sheree Burton are separated after 23 years of marriage.

The former General Hospital star revealed in his Instagram Story on Wednesday that he and the fitness pro, 47, are no longer together.

“I wanted to clear something up,” he wrote, adding, “Sheree and I are separated.”

Continued the 51-year-old actor: “She recently announced that she’s expecting her 4th child. The child is not mine. We are still co-parenting our three beautiful kids. We would appreciate privacy at this time. Much luv, Steve. “

The actor and Sheree married in 1999 after meeting on the set of General Hospital. Steve –– who shares daughters Makena, 18, and Brooklyn, 7, as well as son Jack, 16, with Sheree – did not clarify how long they have been separated.

RELATED: Steve Burton Out at General Hospital After Refusing to Comply with COVID Vaccine Mandate

Sheree has not publicly spoken out about their separation.

She recently announced she’s pregnant when she posted a photo of her side profile on her Instagram Story, holding her baby bump, as shared by a General Hospital fan blog.

“Life sure is full of surprises!” she captioned the reveal.

Reps for Sheree did not immediately respond to PEOPLE’s request for comment.

Steve’s announcement comes nearly six months after he was let go from General Hospital for not complying with the show’s mandate for the coronavirus vaccine.

After his exit was rumored among fans of the ABC soap opera in November, the actor shared the news in a video on his Instagram page. Burton filmed his final episode of the show in October, PEOPLE confirmed at the time.

“I know there’s been a lot of rumors and speculations about me and General Hospital. I wanted you to hear it from me personally, “he got in the clip.” Unfortunately, General Hospital has let me go because of the vaccine mandate. I did apply for my medical and religious exemptions, and both of those were denied, which, you know, hurts. “

He continued, “But this is also about personal freedom to me. I don’t think anyone should lose their livelihood over this. But with that being said, you know me, I’ll always be grateful for my time at General Hospital“I love it there.”

“Maybe one day if these mandates are lifted, I can return and finish my career as Jason Morgan. That would be an honor,” he concluded, referencing the character he has played off and on since 1991.

Steve had previously tested positive for COVID-19 in August after he said he was exposed to the virus “at work,” though he didn’t specify whether he was referring to the General Hospital set.

At the time of his departure, General Hospital‘s vaccine mandate, which pertains all the actors and all crew who are present on set when the actors aren’t wearing masks, had been in place since Nov. 1.

Now, Steve is set to return to his Days of Our Lives role of Harris Michaels, which he first began portraying in 1988. The actor will appear in the second season of Peacock’s spinoff Days of Our Lives: Beyond Salem, which premieres on July 11, at Soap Central.

As information about the coronavirus pandemic rapidly changes, PEOPLE is committed to providing the most recent data in our coverage. Some of the information in this story may have changed after publication. For the latest on COVID-19, readers are encouraged to use online resources from the CDC, WHO and local public health departments. 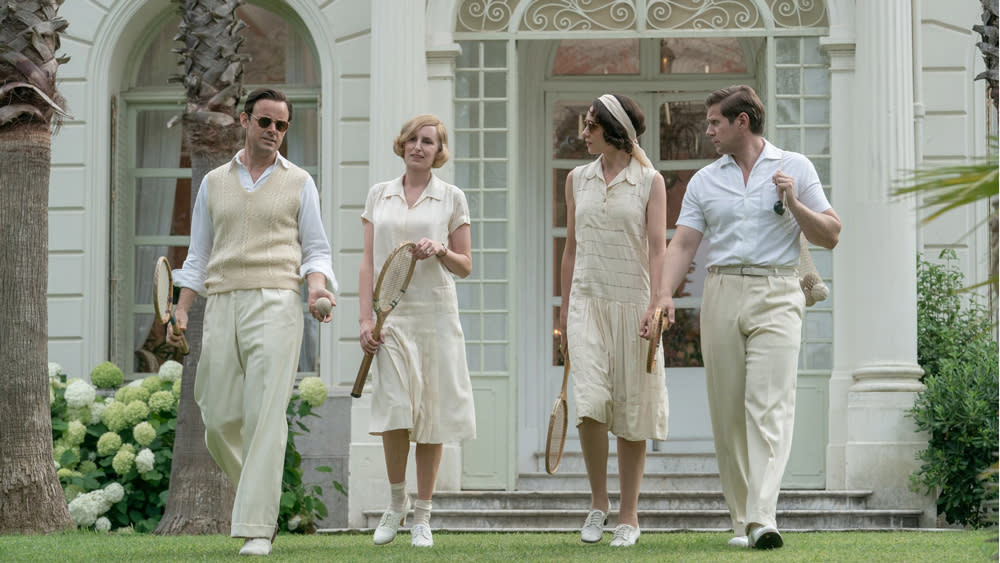 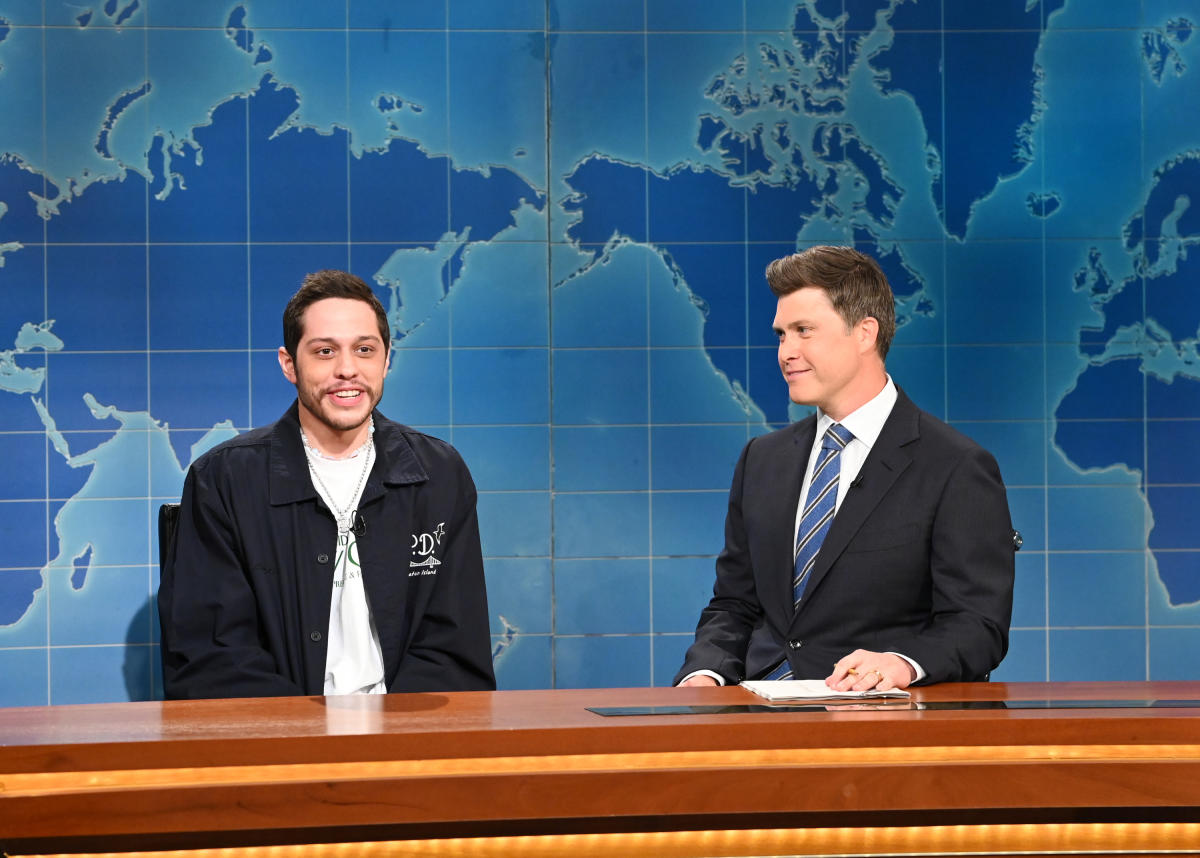