Gathered at a ceremony Thursday to honor the 98 people who died in a Florida condominium collapse last summer, some of the victims’ family members said they are too deep in mourning to contemplate the nearly $ 1 billion settlement their attorneys negotiated on their behalf.

Families and local officials gathered at the chain-link fence surrounding the vacant lot where Champlain Towers South once stood for the unveiling of temporary banners adorned with the victims’ names and ages under the heading “Fathers, Mothers, Sons, Daughters, Brothers, Sisters . ”

The ceremony took place a day after the surprise announcement that a $ 997 million settlement had been reached in the families’ lawsuit against local officials, the developers of an adjacent building and others whom they hold responsible for the collapse of the 40-year-old, 12-story beachside building during the early hours of June 24.

For Ronit Felszer Naibryf, whose 21-year-old son Ilan Naibryf was killed in the collapse, it feels like she lost a limb with his death, so it is impossible to fathom the settlement.

“I am still processing that loss,” Naibryf said. “Everything else is a little bit of noise. That’s what it is. I feel that noise, but I don’t really hear anything. It’s watching people’s mouths, and I really have to look at their lips to understand what they’re saying. ”

Pablo Langesfeld, who lost his 26-year-old daughter, Nicole, said the settlement is “not for closure (but) it does help though.”

“The attorneys did an excellent job,” he said.

Most of the Champlain Towers South collapsed suddenly about 1:20 am June 24 as most of its residents slept. Only three people survived the initial collapse. No other survivors were found despite the around-the-clock efforts of rescuers who dug through a 40-foot (12-meter) pile of rubble for two weeks. Another three dozen people were in the portion of the building that remained standing.

The condominium’s residents and visitors formed a melting pot: Orthodox Jews, Latin Americans, Israel, Europeans and snowbirds from the Northeast.

Miami-Dade County Mayor Daniella Levine Cava, who visited the site daily during the search, said Thursday’s ceremony and the banners were to assure “we forever remember and honor the lives lost.”

Newly elected Surfside Mayor Shlomo Danzinger got the idea for the signs came to him when he was driving past the site with his teenage daughter, who had been in the area during the collapse and got stuck in a dust cloud. Danzinger said she confided that driving by the area always makes her sad.

“We wanted to make sure that people driving by or walking by will see those names and will remember what happened,” he said. A permanent memorial is planned.

The speed and size of the proposed $ 997 million settlement stunned even Circuit Court Judge Michael Hanzman, who was presiding over the lawsuit when it was announced at a hearing Wednesday.

“It’s fantastic,” Hanzman said during the hearing. “This is a recovery that is far in excess of what I had anticipated.”

In comparison, the families of the 3,000 victims of the 9/11 split $ 7 billion. The settlement still requires final approval and will grow after the building’s lot is sold at auction later this month. An opening bid of $ 120 million has already been filed.

Harley S. Tropin, who represents the Champlain Towers families, credited the judge for setting the conditions that led to the lawsuit’s speedy conclusion. Rather than let the suit take four or five years, as is typical in such cases, Hanzman made it clear this case would go to trial quickly if the sides could not settle.

“That put enormous pressure on everyone – the plaintiffs and defendants,” Tropin said Thursday. “This tragedy was unique and I think the defendants along with everyone in the courtroom wanted to see if there was a reasonable way to provide some closure to the victims.”

Specifics of the settlement or how it will be distributed have not been released. Defendants include developers, builders and others involved in the Eighty Seven Park Condo, the luxury building erected five years ago just south of Champlain South; the company that provided alarms and safety systems for Champlain South, which allegedly failed to alert the residents; and the town of Surfside.

Residents of Champlain South and victims’ families have blamed vibrations caused by the construction of the Eighty Seven Park Condo for weakening the structural wall that supported their building’s pool deck. The deck’s collapse on June 24 began the cascade of structural failures that ended with the building’s partial collapse seven minutes later.

The developers of Eighty Seven Park insist their building was constructed safely and played no part in the collapse. Their attorney, Michael Thomas, said in a statement that their participation in the settlement is not an admission of culpability.

“Our clients’ insurers made a business decision to contribute to the overall settlement of this litigation in order to resolve claims against them and avoid the time, expense, and inconvenience of litigation,” Thomas wrote. “The design, development, and construction of Eighty Seven Park in no way caused or contributed to the collapse of Champlain Towers South. Hopefully, ending this litigation will help bring some closure to the survivors of this tragic event.”

The National Institute of Standards and Technology is investigating the cause of the collapse, a process that is expected to take years. Shoddy construction techniques used in the early 1980s when Champlain Towers South was built and a possible lack of proper maintenance by its condo association over the years are two other areas being explored.

Langesfeld said he would not even begin to experience emotional closure for his daughter’s death until that investigation is complete.

Even then, the closure might not happen, but it “is going to be closer when we know who’s at fault,” he said. 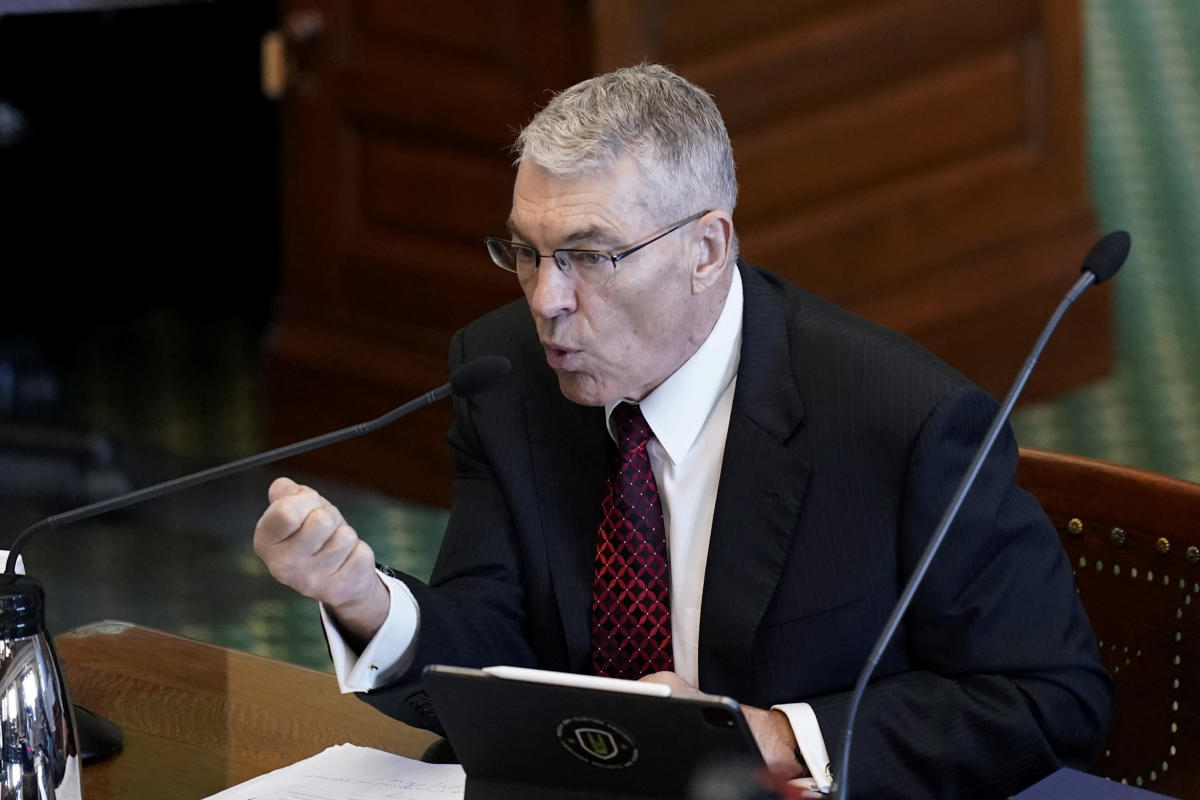