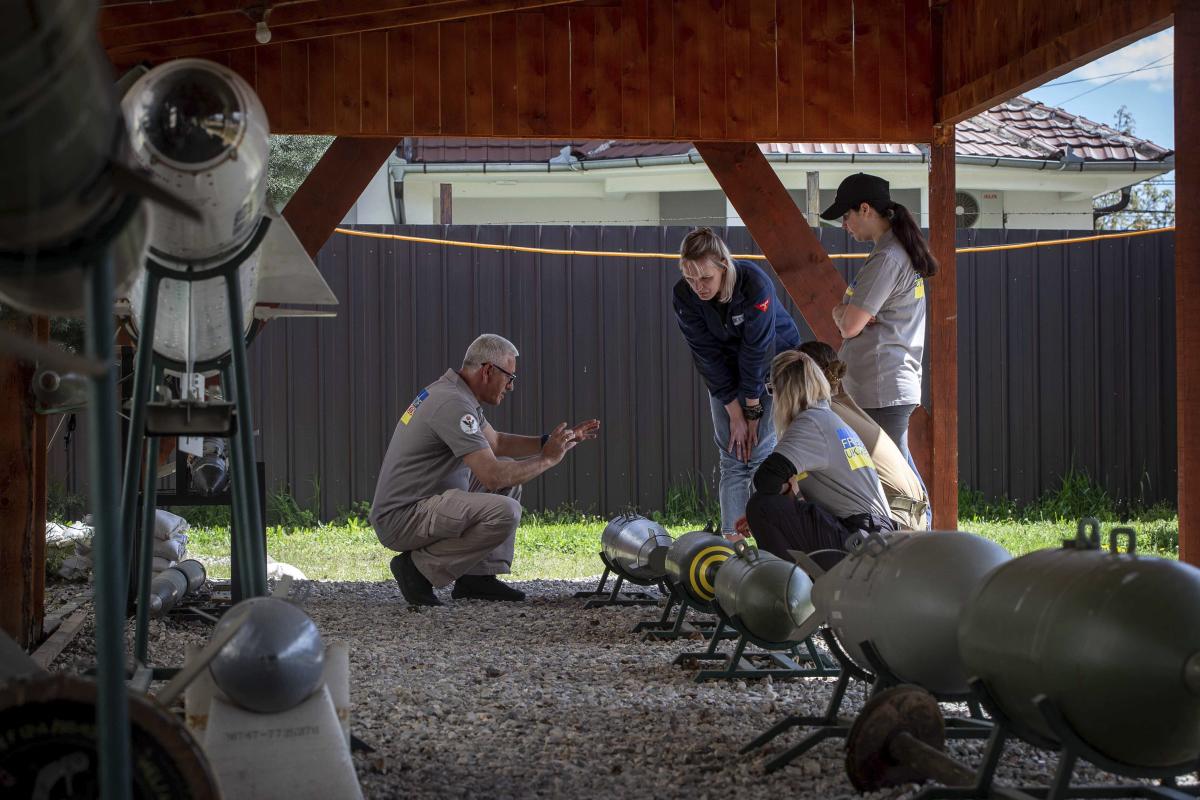 PEJA, Kosovo (AP) – Anastasiia Minchukova never thought she would have to do as an English teacher in Ukraine. Yet there she was wearing a face shield, armed with a landmine detector and venturing into a field dotted with danger warnings.

Russia’s war in Ukraine took Minchukova, 20, and five other women to Kosovo, where they are attending a hands-on course in clearing landmines and other dangers that may remain hidden across their country once combat ends.

“There is a huge demand for people who know how to do demining because the war will be over soon,” Minchukova said. “We believe there is so much work to be done.”

The 18-day training camp takes place at a range in the western town of Peja where a Malta-based company regularly offers courses for job-seekers, firms working in former war zones, humanitarian organizations and government agencies.

Kosovo was the site of a devastating 1998-99 armed conflict between ethnic Albanian separatists and Serbian forces that killed about 13,000 people and left thousands of unexploded mines in need of clearing. Praedium Consulting Malta’s range includes bombed and derelict buildings as well as expanses of vegetation.

Instructor Artur Tigani, who tailored the curriculum to reflect Ukraine’s environment, said he was glad to share his small Balkan nation’s experience with the Ukrainian women. Though 23 years have passed, “it’s still fresh in our memories, the difficulties we met when we started clearance in Kosovo,” Tigani said.

Tigani is a highly trained and experienced mine action operations officer who served as an engineer in the former Yugoslav army during the 1980s. He has been deployed in his native Kosovo, Sri Lanka, Uganda, Congo, Rwanda and Kenya, and conducted training missions in Syria, and Iraq.

During a class last week, they took his trainees through a makeshift minefield before moving to an improvised outdoor classroom featuring a huge board with various samples of explosives and mines.

While it is impossible to assess how littered with mines and unexploded ordnance Ukraine is at the moment, the aftermaths of other conflicts suggest the problem will be huge.

“In many parts of the world, explosive remnants of war continue to kill and maim thousands of civilians each year during and long after active hostilities have ended. The majority of victims are children, ”the International Committee of the Red Cross tested at a December UN conference.

“Locating (unexploded ordnance) in the middle of a rubble and picking them out from among a wide array of everyday objects, many of which are made of similar material is a dangerous, onerous, and often extremely time-consuming task,” the Red Cross said.

Mine Action Review, a Norwegian organization that researches clearance efforts worldwide, reported that 56 countries were contaminated with unexploded ordnance as of October, with Afghanistan, Cambodia and Iraq carrying the heaviest burdens, followed by Angola, Bosnia, Thailand, Turkey and Yemen.

Thousands of civilians have believed to have died since the start of the war on Feb. 24 as Russian forces bombed cities and towns across the country, reducing many to rubble. In recent days, Russia has turned its fury toward the industrial heartland in the east of Ukraine.

Military analysts say it appears Russian forces have employed anti-personnel and anti-vehicle mines, while Ukraine has used anti-tank mines to try to prevent the Russians from gaining ground.

With Ukrainian men ages 18-60 prohibited from leaving their country and now engaged in defending it, the women wanted to help any way they could despite the risks involved in mine clearing.

“It’s dangerous all over Ukraine, even if you’re in a relatively safe region,” said Minchukova, who is from central Ukraine.

Another of the Ukrainian students, Yuliia Katelik, 38, took her three children to safety in Poland early in the war. She went back to Ukraine and then joined the demining training to help make sure it’s safe for her children when they return home to the eastern city of Kramatorsk, where a rocket attack on a crowded train station killed more than 50 people this month.

Katelik said her only wish is to reunite with her family and see “the end of this nightmare.” Knowing how to spot booby-traps that could shatter their lives again is a necessary skill, she said.

“Acutely, probably as a mother, I do understand that there is a problem and it’s quite serious, especially for the children,” Katelik said.

Minchukova, wearing military-style clothes, said she was doubtful that normal life, as they all knew it before the war, will ever fully return.

“What am I missing? Peace, “she said.” I’m dreaming about peace, about sleeping in my bed not worried about going to bomb shelters all the time. I miss the people I lost. “

The Kosovo training center plans to work with more groups of Ukrainian women, both in Peja and in Ukraine.

“We are planning as well to go to Ukraine very soon and start with delivery of courses there, on the theater” of war, Tigani said.

Follow the AP’s coverage of the war in Ukraine: https://apnews.com/hub/russia-ukraine 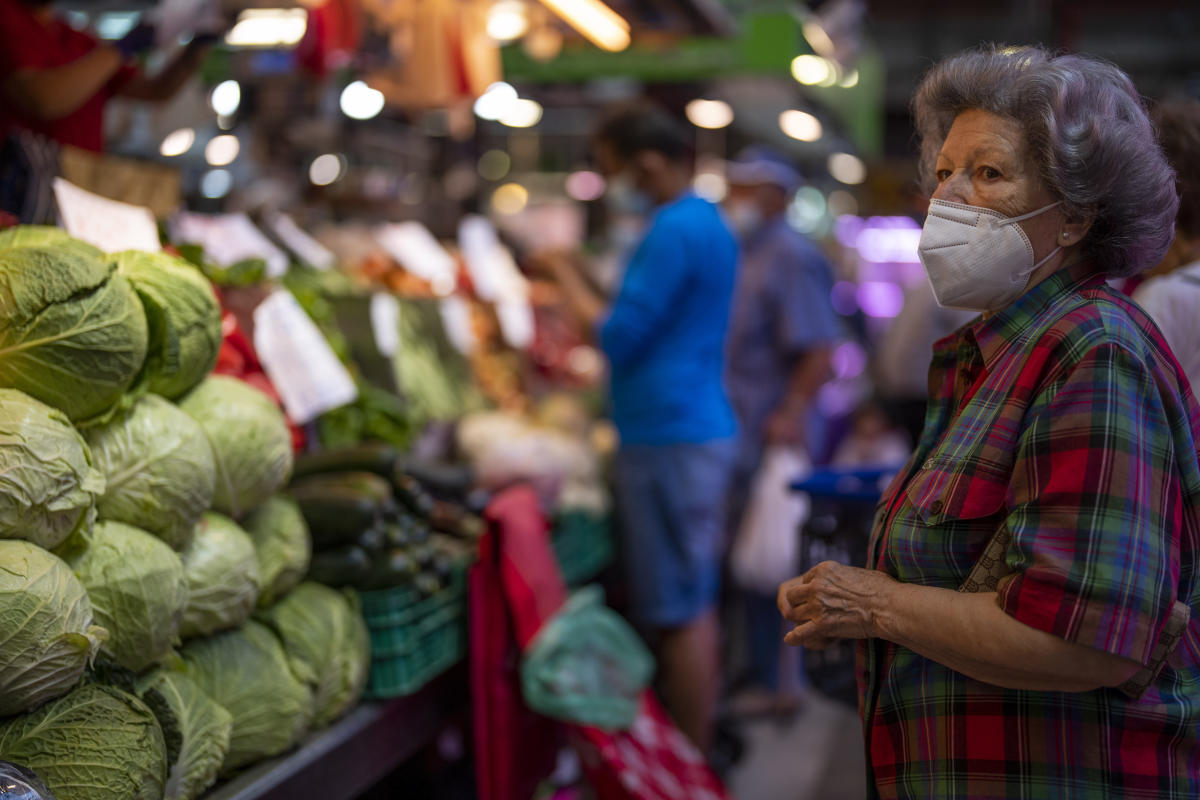 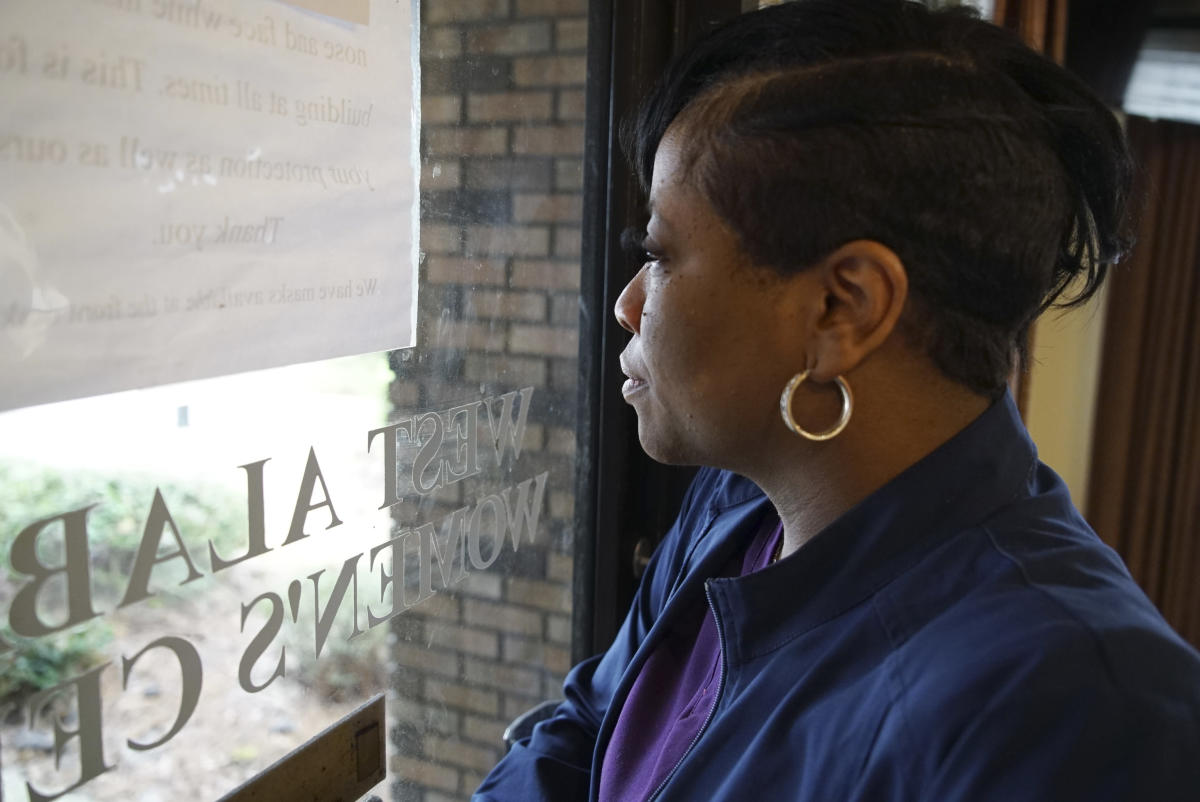 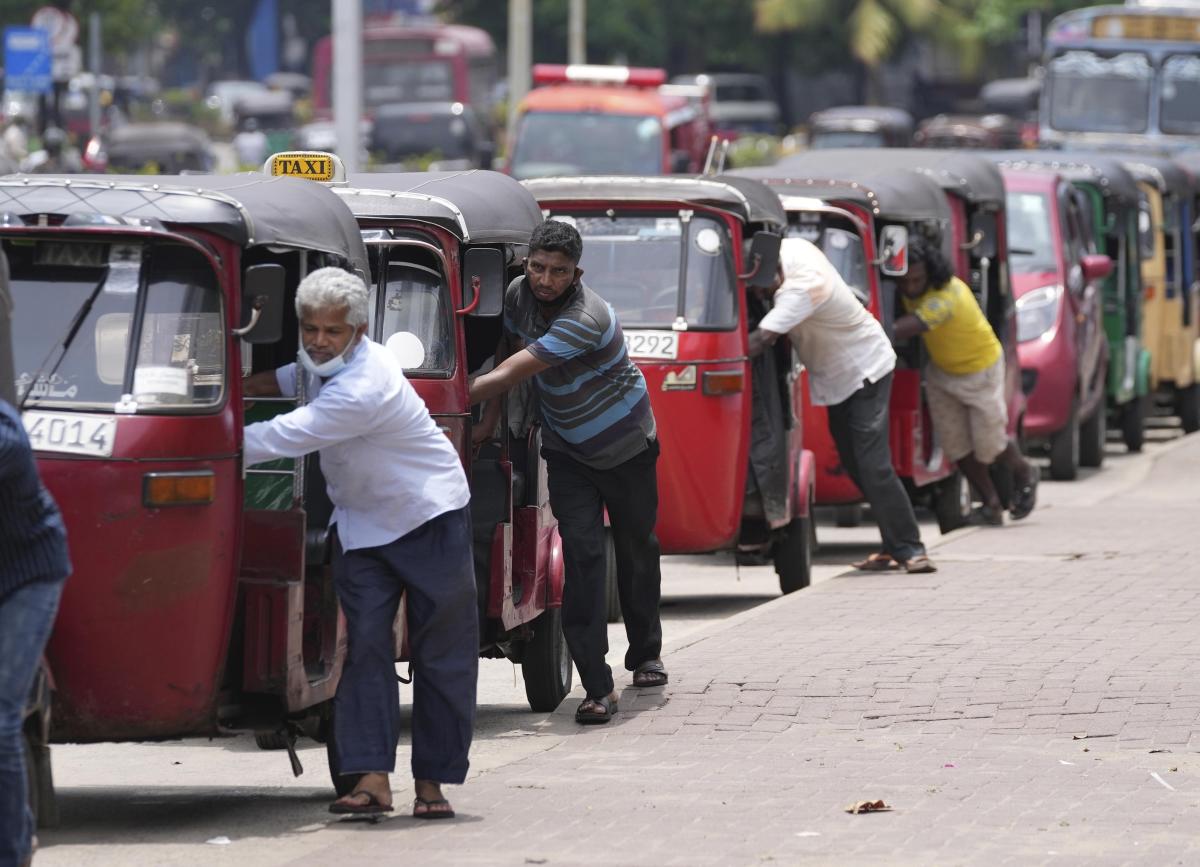