United Nations – Britain’s ambassador to the United Nations said Thursday that there were “credible” claims Russian forces have committed sexual violence against children in Ukraine, as UN agencies said Vladimir Putin’s invasion had driven more than 6 million people to flee the country. The UN refugee agency reported the grim statistic, which, combined with the roughly 8 million Ukrainians who have been displaced within their country, means a third of Ukraine’s people have been forced from their homes.

The war’s effect on Ukraine’s youth has been particularly devastating, and Britain’s UN ambassador said that appeared to extend to sexual violence committed against children by the invading forces.

British Ambassador Barbara Woodward, citing the UN humanitarian agency, said at least 238 children were believed to be among the thousands of civilians killed since Russia launched its war, with 347 more injured.

“There are credible allegations of sexual violence against children by Russian forces,” Woodward added. “As others have said, mass displacement has left children exposed to human trafficking and sexual exploitation. ”

Last month, Ukrainian lawmaker Kira Rudyk told CBS News that sexual violence was being used systematically “in all the areas that were occupied by the Russians.”

“Rape is used as a tool of war in Ukraine to break our spirits, to humiliate us and to show us that we can be helpless to protect our women and children and their bodies,” Kira Rudyk, a member of Ukraine’s Parliament, told CBS News. “It is happening systematically in the occupied territories.”

At the Security Council on Thursday, UN children’s agency (UNICEF) Deputy Executive Director Omar said ‘children and parents tell us of their’ living hell, ‘where they were forced to go hungry, drink from muddy puddles, and shelter from constant shelling and bombardments, dodging bombs, bullets and landmines as they fled. “

He called the war “a child protection and child rights crisis.”

“Children in Ukraine have been displaced, hurt, orphaned, or killed,” U.S. Deputy UN Ambassador Richard Mills told diplomats. “Of the nearly 14 million people forced to flee their homes since the conflict escalated, approximately half are innocent children; children who deserve a chance to live, grow, and thrive, but instead are struggling every day to survive in horrific circumstances.”

Msuya said the situation was deeply worrying in the Luhansk region, in eastern Ukraine’s industrial heartland of the Donbas, where Russia is currently focusing its assault. She said there were an estimated 40,000 people cut off from electricity, water and gas supplies there alone.

The UN Human Rights Council met in a special session in Geneva on Thursday, meanwhile, where High Commissioner for Human Rights Michelle Bachelet said “1,000 civilian bodies had been found in the Kyiv region alone … some had been killed in hostilities, but others appeared to have been summarily executed. ”

“These killings of civilians often appeared to be intentional, carried out by snipers and soldiers. Civilians were killed when crossing the road or leaving their shelters to seek food and water. Others were killed as they fled in their vehicles,” Bachelet said.

CBS News partner network BBC News documented one such alleged killing on Thursday. The network obtained video from multiple security cameras around a business outside of Kyiv that appear to show several Russian soldiers shooting an unarmed civilian security guard in the back, and then looting the business.

One of the soldiers is seen breaking a security camera with the butt of his rifle, apparently upon realizing that he and his colleagues’ actions were being recorded.

In the US, help is available for survivors of sexual violence and their families. RAINN offers resources at 1-800-656-HOPE, and on their website, www.rainn.org

Pamela Falk is the CBS News correspondent covering the United Nations, and an international lawyer. 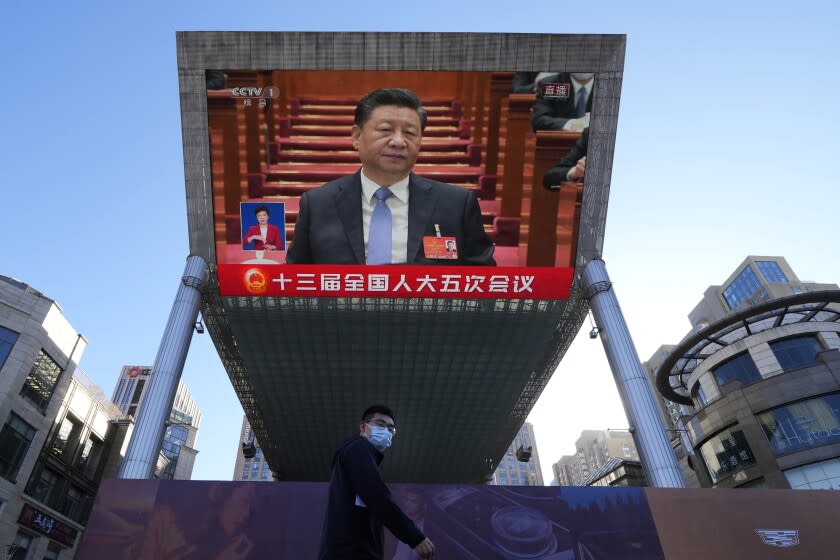 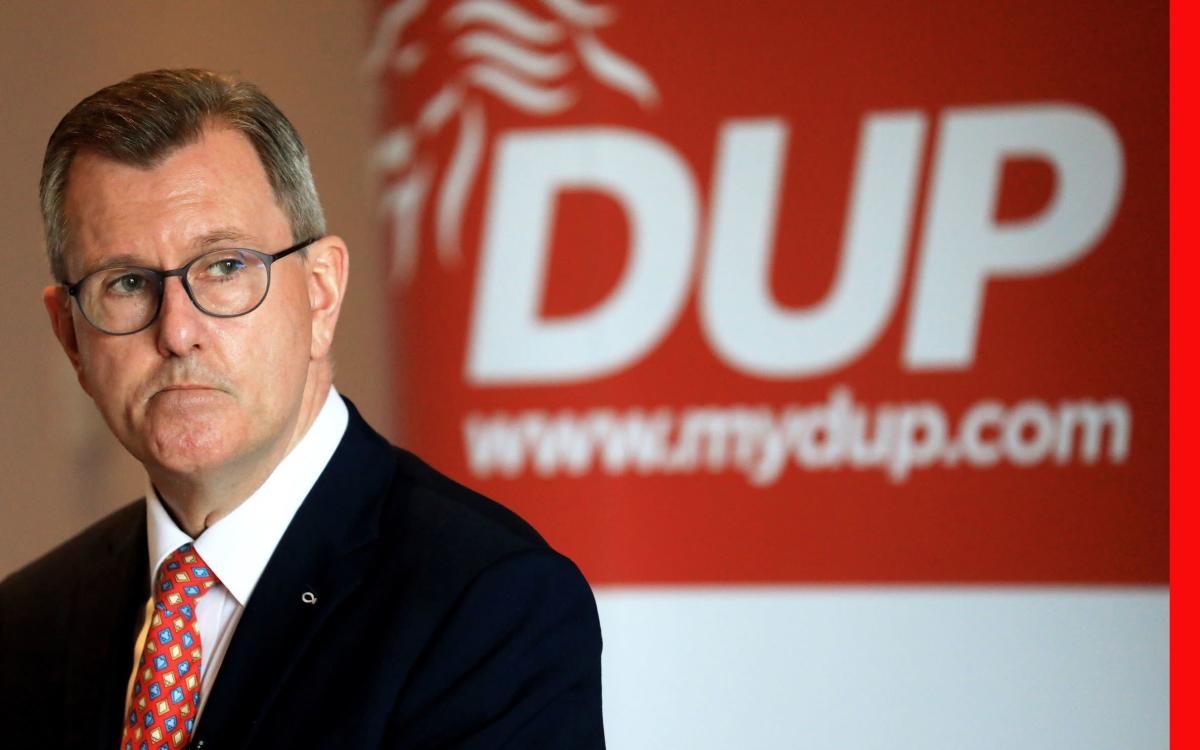