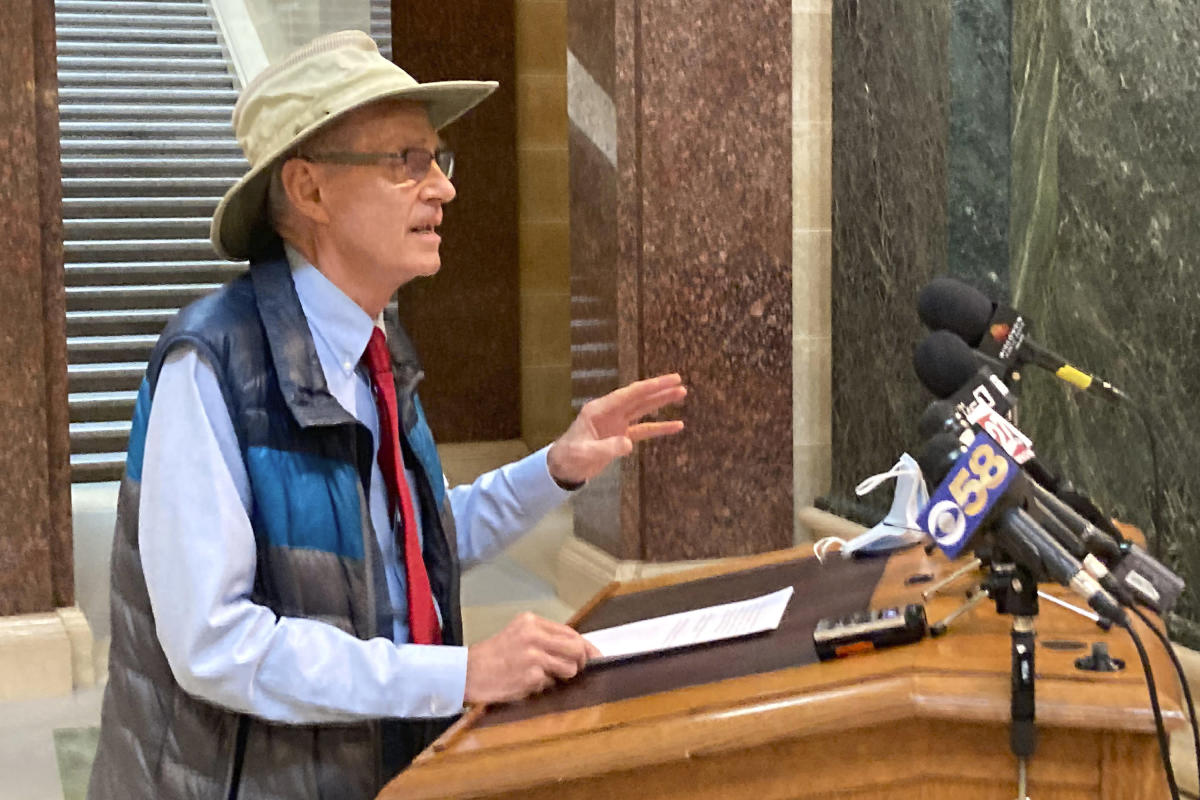 The 81-year-old secretary of state has been a forgotten man for four decades, stuffed into a basement office and stripped of most of his duties long ago. That is changing, however, as Republicans explore a push to shift election oversight, including certification of results, from a bipartisan election commission to La Follette’s office.

The effort is less a sign of confidence in La Follette than a move by Republicans to shift power to an office they might someday control. While Republicans say the change would make Wisconsin’s chief election officer directly accountable to voters, it is also raising concerns that it would allow the party to rally behind candidates who embrace Donald Trump’s lie that the last presidential election was stolen.

That is particularly alarming to those who watched Trump’s efforts to pressure election officials to improperly influence certification of the 2020 vote.

“Regardless of the actual vote count, this one individual could then say who won or lost the election,” said Matthew Rothschild, executive director of the government watchdog group Wisconsin Democracy Campaign. “This would threaten the very foundation of our democracy: that the people choose who represents us, with our sacred freedom to vote.”

Multiple reviews, recounts, lawsuits and an investigation by The Associated Press have confirmed there was no widespread fraud in the last White House race. Nationally, federal and state election officials and Trump’s own attorney general said there was no credible evidence the election was tainted anywhere in the country.

The new attention for La Follette’s seat is a sign of the lingering fallout from the 2020 election, and Wisconsin isn’t alone. Once-sleepy secretary of state offices that already oversee elections are now hot-button races, with Trump himself paying close attention. He has endorsed candidates for secretaries of state in places including Georgia, Arizona and Michigan – each of which was crucial to electing Democrat Joe Biden as president in 2020.

The future of La Follette’s office is also raising the stakes of Wisconsin’s governor’s race, which incumbent the Gov. Tony Evers, a Democrat, is already casting as a referendum on American democracy.

For Wisconsin to join the 36 other states where the secretary of state is the chief election official, Republicans would first need to unseat Evers. He is a supporter of the bipartisan commission, whose members are appointed by the governor and legislative leaders in an effort to reduce political influence in the management of elections.

With Evers out, Republicans could use their virtually guaranteed legislative majorities next year to dissolve the election commission and shift its duties to the secretary of state. That would give the officeholder enhanced power in 2024, when Trump may again seek the White House.

State Rep. Timothy Ramthun, a Republican candidate for governor, introduced a bill in February to do exactly that, though it didn’t get a hearing before the legislative session ended. Kevin Nicholson, another GOP candidate for governor, has said he supports the idea, which has also been pushed by a conservative think tank linked to the former GOP Gov. Scott Walker.

La Follette said they decided to run again to stop Republicans from meddling with elections. He noted Trump’s telephone call in 2020 to Georgia’s GOP secretary of state, Brad Raffensperger, asking Raffensperger to “find” enough votes to overturn Trump’s loss in the state to Biden. Raffensperger refused despite veiled threats from Trump and now faces a GOP challenger in this month’s primary.

“Let’s say Mr. X in the future calls the secretary of state in Wisconsin and says ‘I just need 5,000 votes.’ I would hang up on them, ”La Follette said. “A Republican of a certain persuasion might not hang up on them.”

All four Republicans competing in the August primary for the secretary of state nomination support handing election oversight to the office. Each has sharply criticized the election commission’s handling of the 2020 presidential election, saying the commission’s interpretations of state law improperly allowed widespread use of ballot drop boxes and unsupervised voting by nursing home residents. That, they wrongly contend, led to fraudulent votes that carried Biden to victory over Trump.

Republicans have tried for months to discredit the commission, including pressuring the nonpartisan administrator, Meagan Wolfe, to resign.

Wolfe declined an interview, but the commission’s chair, Democrat Ann Jacobs, called the Republican push to give election oversight to the secretary of the state “a veiled attempt to politicize election administration.”

“They’re looking to change the refs because they lost the game,” she said.

“I feel strongly we need to be looking at every option in increasing transparency and trust in our election process,” she said. Loudenbeck said she would “be firm in my refusal” if anyone pressured her to influence the election results.

La Follette, a distant relative of Wisconsin’s famous progressive governor and 1924 presidential candidate, “Fighting” Bob La Follette, is likely to have that last name to thank for his long tenure in office. He was first elected secretary of the state in 1974. After a failed try for lieutenant governor in 1978, he won his old office back in 1982 and has won reelection nine times since.

The offices’s only duties are to sit on a state timber board and to verify documents that Americans and foreign nationals need for travel. Republicans banished La Follette to the Capitol basement and stripped the office of a ceremonial duty to affix the state there to laws after he refused to do so for then-Gov. Walker’s law restricting public unions in 2011.

La Follette’s once-comfortable margins have tightened in recent years, and in what may be a sign of Democrats’ concerns about retaining the office, Dane County Democratic Party Executive Board Chair Alexia Sabor recently announced a primary challenge. He’s also rarely had a Republican challenger as weighty as Loudenbeck, who spent eight years on the Legislature’s powerful budget committee.

La Follette has never relied on raising a lot of money to win, and he said he will not for the primary, either – even as lingering fears of COVID-19 hinder the retail campaigning he has done in the past. If he wins the primary, he said, he knows he will need money to win in November, especially if Trump or others start pouring dollars into the Republican nominee’s campaign.

“I would hope the Democratic Party establishment, which wants to keep the office in the hands of a Democrat for very obvious reasons, would be willing to help fund that,” they said.

The state party chairman, Ben Wikler, was circumspect about Democrats’ plans for the race.

“The Republican secretary of state candidates are seeking powers that can only be granted by a Republican governor,” Wikler said. “Evers’ veto pen is the most important barrier preventing election subversion in 2024.” 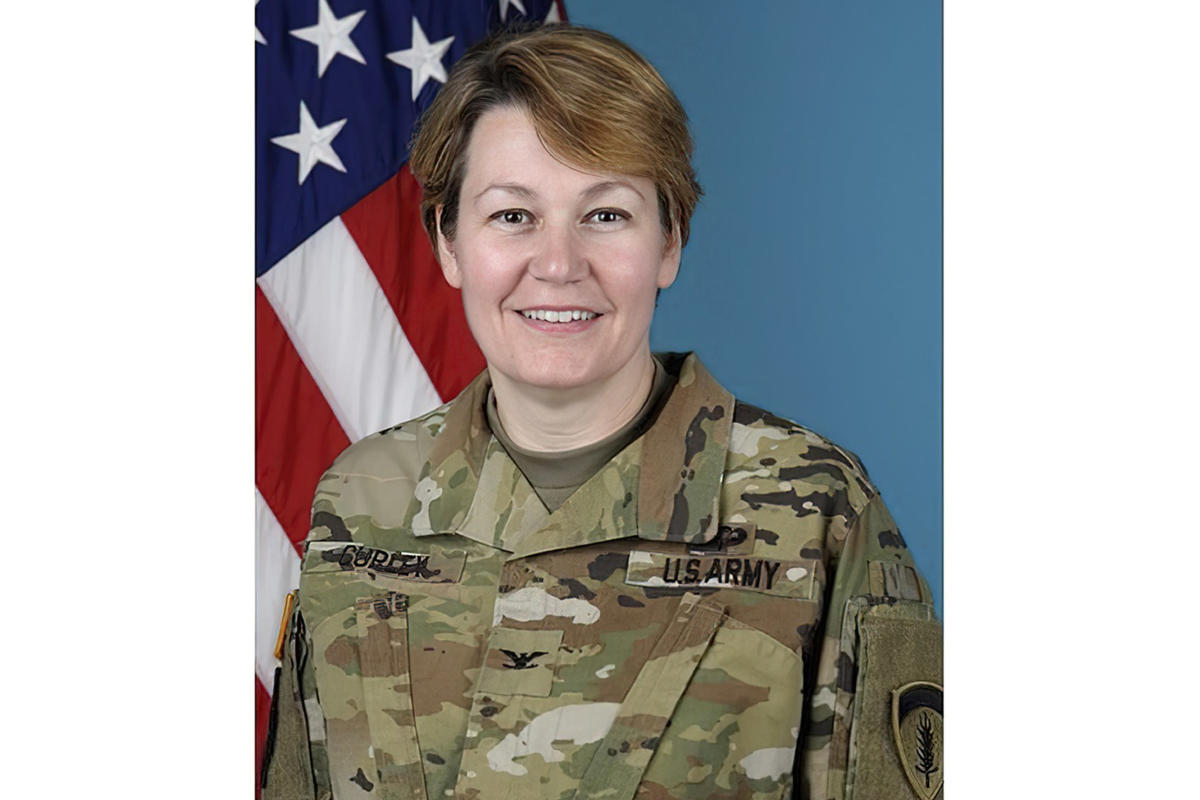 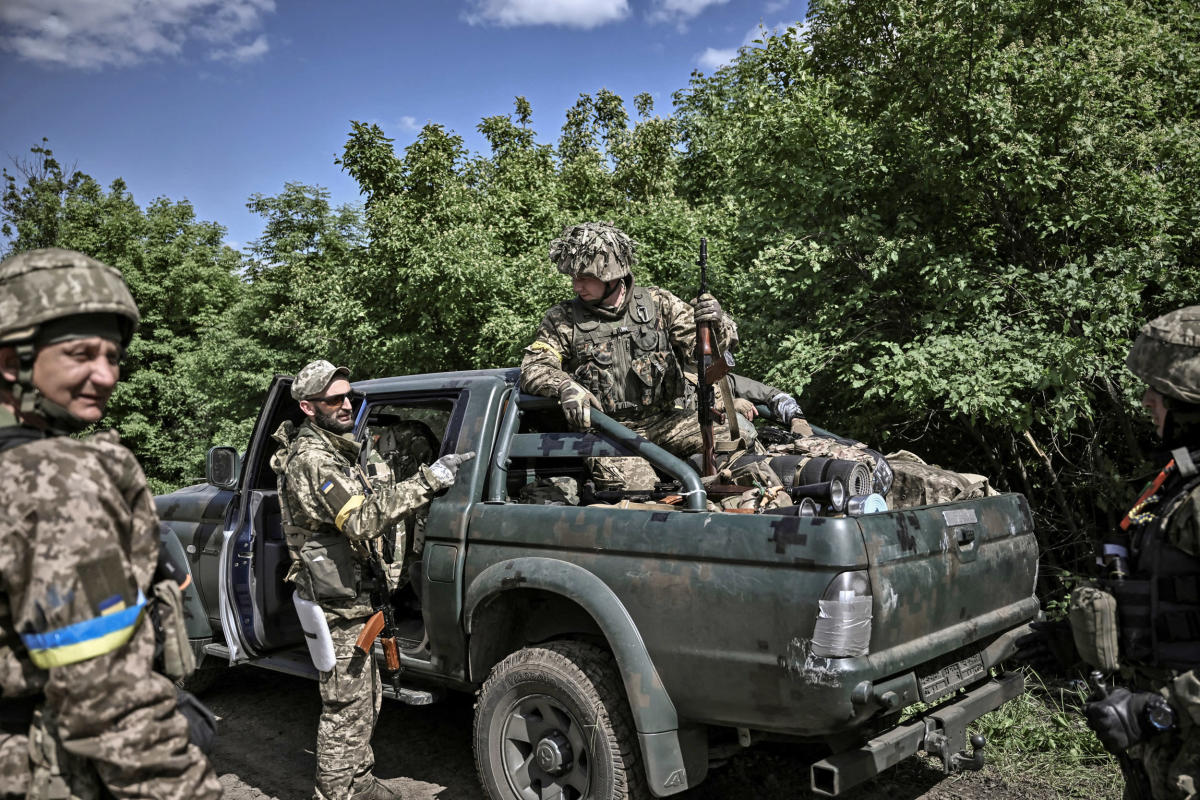 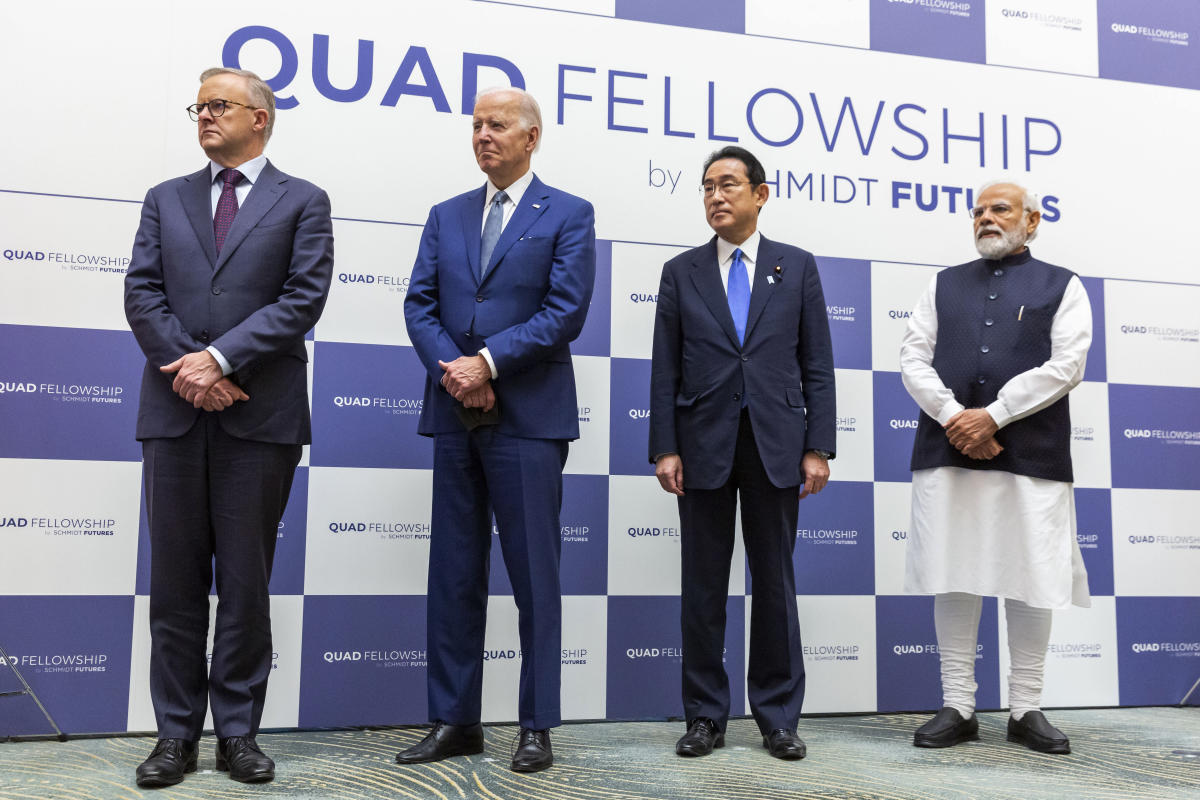